Tennis can be played in both singles and doubles format. The sport involves players aiming to win more number of sets to win a match. A set in tennis has six games. A player has to win four points to win a game (15,30,40,Game). If a deuce (40-40) happens, the player who wins two consecutive points wins the game. Tennis players serve alternately per game. This means, that one player serves an entire game and at its completion, the other player will serve the next game and so on. But who serves the first game in a match?

Tennis is played in both singles and doubles format. In singles, a toss takes place before the match. The chair umpire stands near the net with the two players being on the opposite sides. The umpire asks any one player to call which side of the coin they wish would face up. Once the toss takes place, the umpire sees who won. Based on that, he asks the players to choose whether they would serve or return. Players can also opt to choose which side of the court they want to be on. However, in this case, the same player cannot decide whether he wants to serve or return. The decision to serve or not then is taken by the opponent. The winner of the coin toss also has the option to defer the decision to the opponent.

In doubles, the same rules of coin toss are followed. The team who wins the coin toss can decide whether to serve/return or choose the end or defer the decision. If the players choose to serve, it is up to them to decide who would serve first. If A & B won the toss and chose to serve against C & D, the rotation of serve can go like this:

It is important to note that this rotation of serve shall then remain constant.

The decision to serve or return at the start of a tennis match is an extremely crucial one. A good server might aim to go up the scoreboard by holding his serve. A good returner might want to return first and hope to break his opponent’s serve early in the game. Consequently, a good server can also try to break the opponent’s serve early in the match and later hope to hold on to his serve for the remainder of the set. The coin toss is thus an important determinant for who gets a good head start in the match. 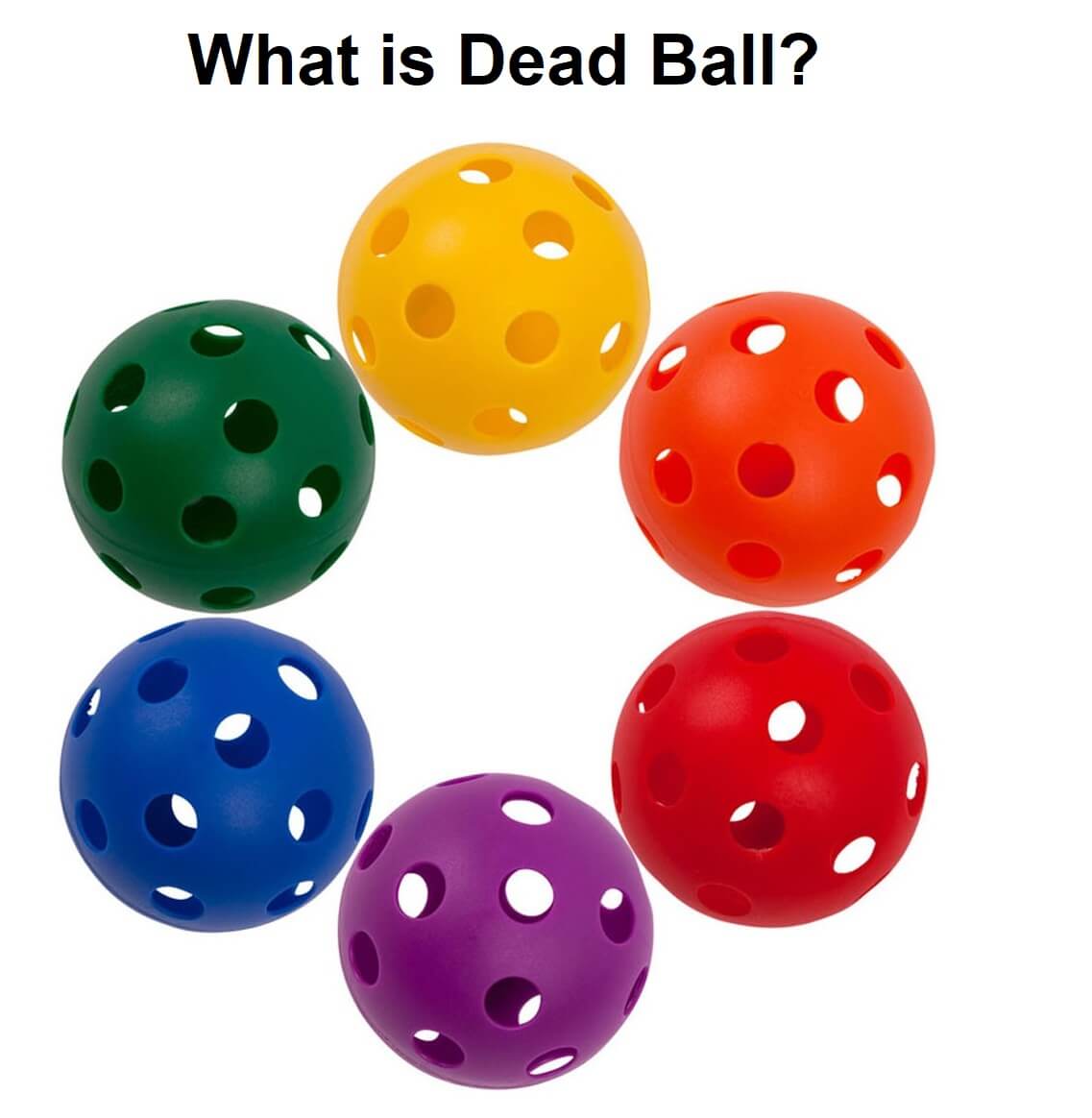 What is dead ball in Pickleball? 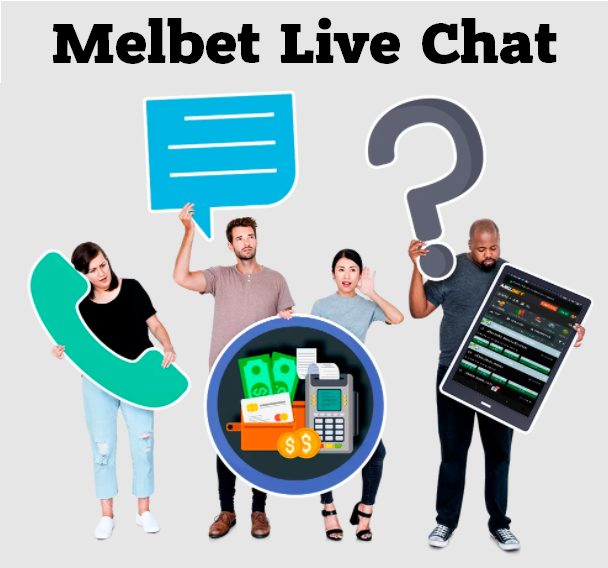 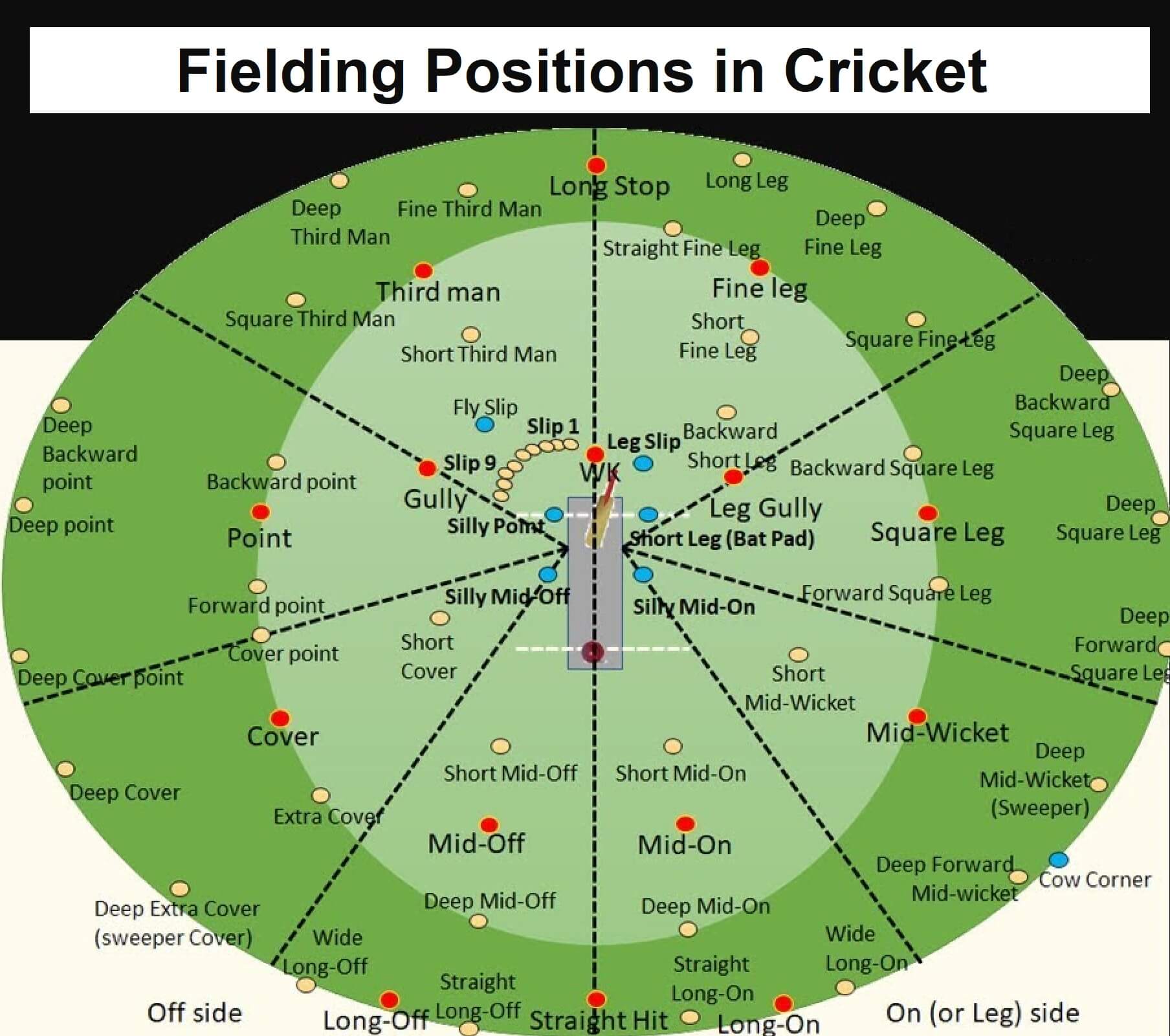