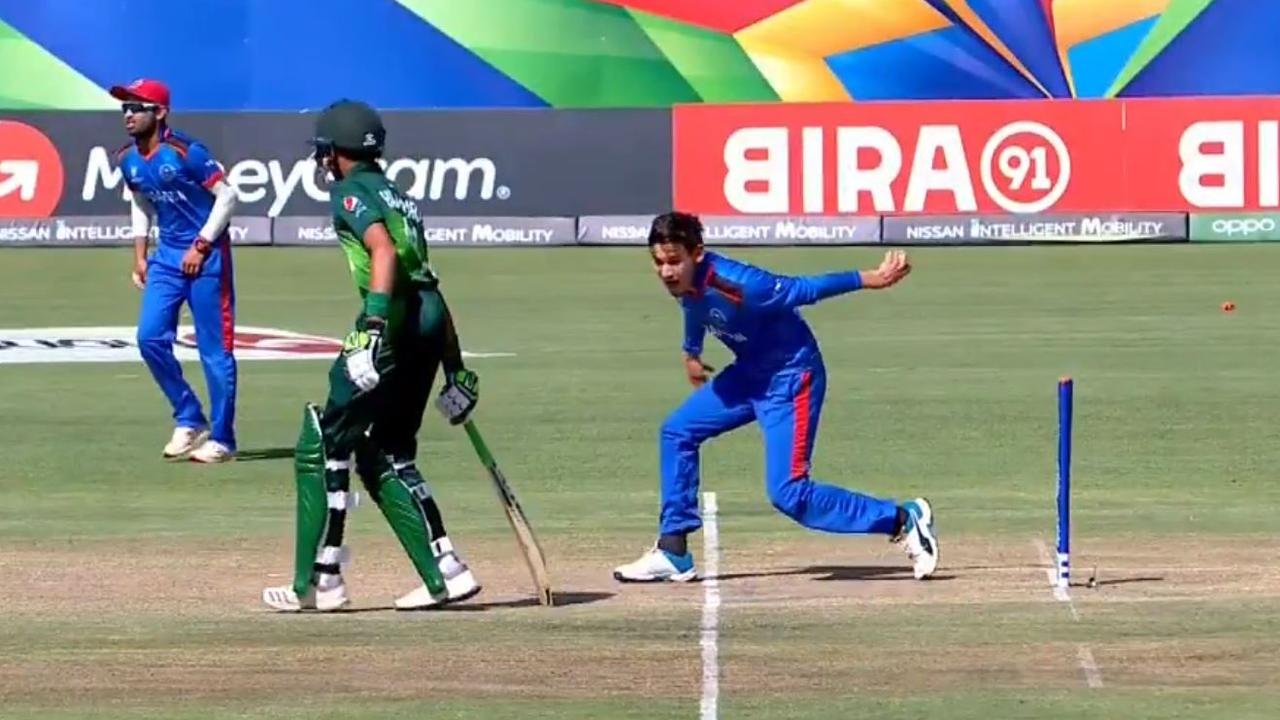 The 2022 T20 World Cup will be held in Australia. The event will see the hosts as the defending champions of the event. Recently, the International Cricket Council (ICC) introduced new rules that made some major changes to the laws of cricket. Here is a list of these new rules:

Change of ends after a caught out does not count

Famously known as Mankad, this rule now allows the bowler to run out the non-striker if he or she is outside the crease before the ball is released by the bowler.
Discontinuation of saliva for shining the ball. Players shine the cricket ball in order to facilitate the swing of the ball. They do so by either rubbing the ball on their trousers, or with a handkerchief, or with sweat. Previously, event saliva was used for this purpose. But the advent of the pandemic has now led the officials to permanently ban the practice of using saliva to shine the cricket ball.

Before the new modifications in the cricket laws, a striker was allowed to play a ball by standing outside the pitch. However, the new laws suggest that if a batter moves outside the pitch in order to hit a shot, then the delivery would be deemed a no ball.

A bowler could throw a ball at the striker’s end to run him or her out if at the batter has left the crease before the bowler’s delivery stride. However, this practice is now discontinued and it would instead be a dead ball.

Fake fielding is when a fielder imitates throwing a ball which is not directed to him or her. This is done in order to bamboozle, misguide or confuse the batter. According to the new rules, if this is done by the fielding side, then the ball will be deemed dead and the batting side will be awarded five runs.

According to the new rules, if any over starts after 85 minutes of the start of the innings, then an in-match penalty is enforced on the fielding side. The fielding side would be allowed to have only four instead of five fielders outside the 30-yard circle. 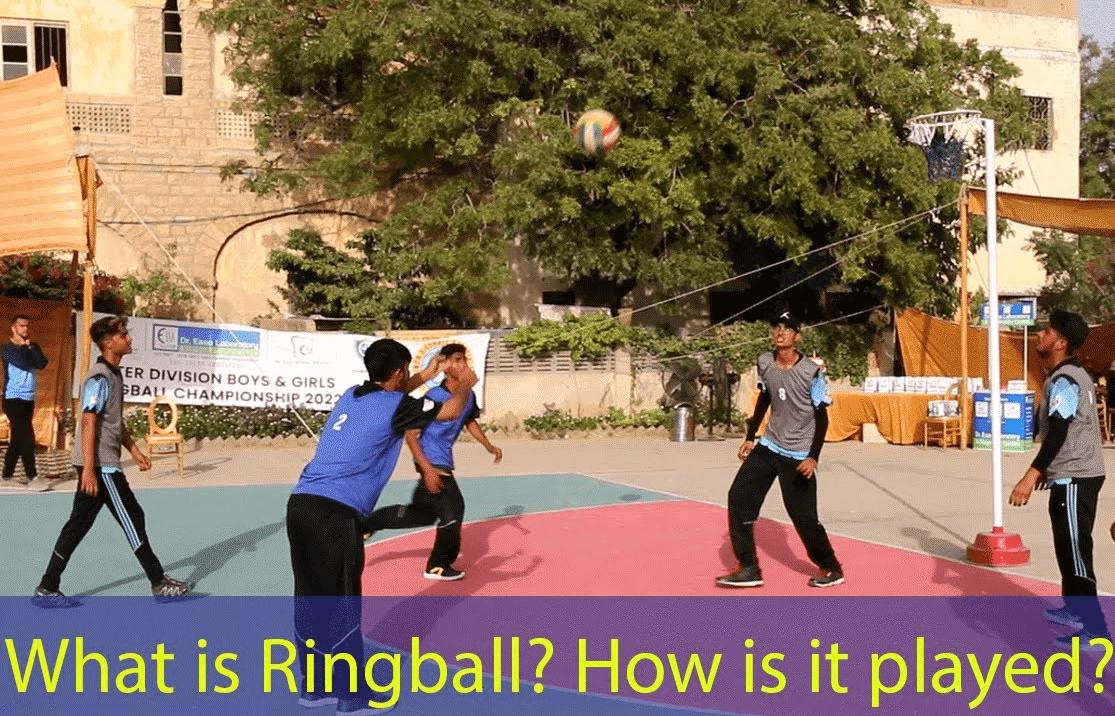 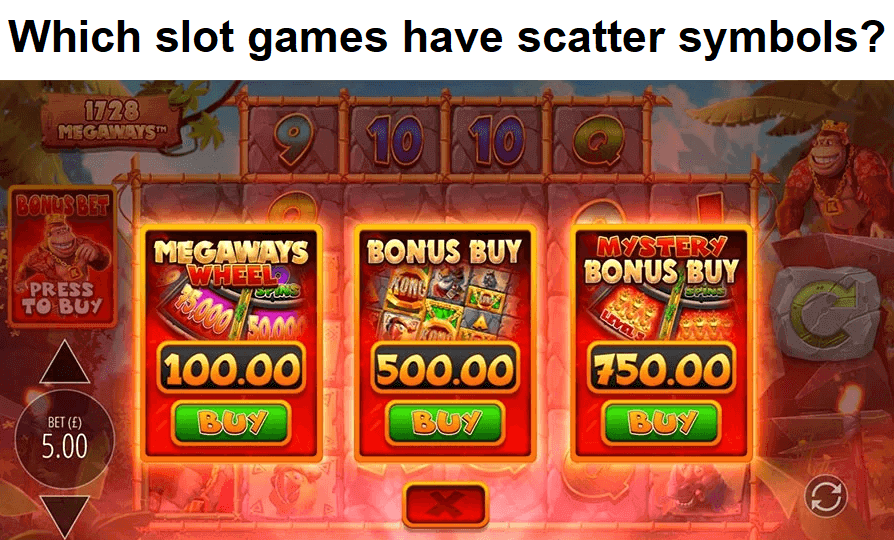 Which slot games have scatter symbols? 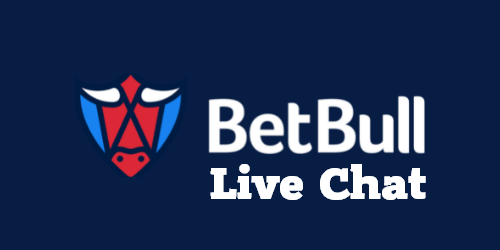