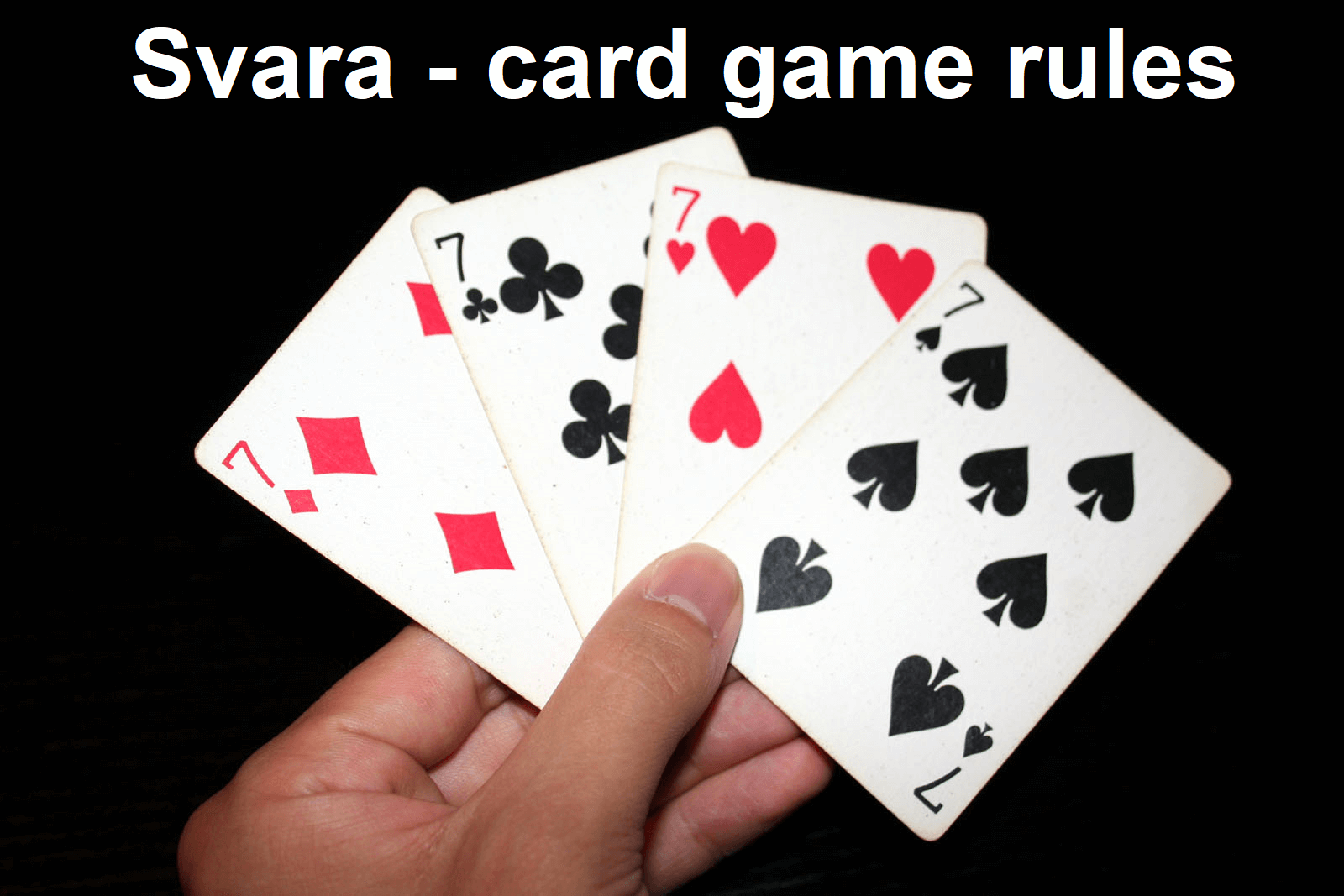 Many love playing the Svara card game, also known as Svarka. It is similar to poker with some significant differences. You play with a total of 32 cards, from sevens to aces. Svara can be played by two to nine people, just for fun or with real money. This article will introduce you to all the Svara rules so you can start playing.

Start
Svara starts with the choice of dealer, who is selected at random. Each player gets three cards, one by one, face down. The cards are dealt clockwise, with a new dealer after each round.

Players place an initial bet before the cards are dealt, and the value of the bet is decided in advance. There are a total of three types of bets (starting bet, blind, and normal bet), which we will cover in this article.

In poker, the starting bet is also known as the “Ante” bet. This is the entrance fee that a player must pay before the cards are dealt. The bet is always the same and is discussed at the beginning of the game. Once all bets are made, you can start playing.

Blind
After the ante, the first player to the left of the bank can place a blind bet. If he does, so can the others. The value of each player’s bet must be at least twice that of the previous one.

If one of the players does not want to make a blind bet and chooses to see his cards, those next in line won’t be entitled to such a bet either. The next player in line after a blind bet must bet twice as much as his predecessor. If he doesn’t, the others won’t be able to either.

Blind betting is not mandatory, but optional. If the other players don’t want to bet blindly, the winner is the last player to place a bet. When making bets, players may see their cards.

Normal bets start when the players see their cards. If there was a blind bet, the last player who did not make one needs to make double the last blind bet, increase the stakes, or quit. It’s now the player to his left’s turn and so it goes.

Betting is not mandatory, but if you do not bet, you drop out of the game. The dealer bets last. When all players refuse to place a bet, the bank gets the accumulated amount from the starting bet. Normal bets will continue until players pay or quit. The one who has the most points wins the game.

When do we have Svara?

For example, if we have a pot of 300 and two players have an equal number of points, then the others must pay an entrance fee of 150 to join. After they pay or give up, another three cards are dealt and the game continues as normal.

If there is another draw, the pot will remain on the table and there will be a new Svara. This is generally the most important rule in this game.

Now that you’re familiar with the basic rules of Svara, let’s look at how scoring works. The card combination determines how many points you get. Here are the points per card type:

This article shared the most interesting things about the game of Svara. It might sound difficult, but if you start playing, you will get used to it quickly. Have fun and try to avoid high stakes as you can lose a lot of money. We wish you many pleasant moments playing with your friends.v 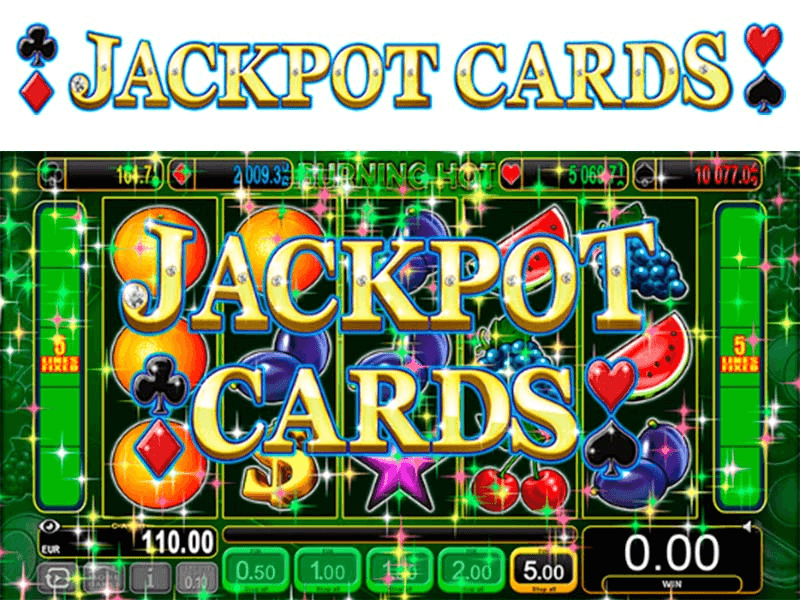 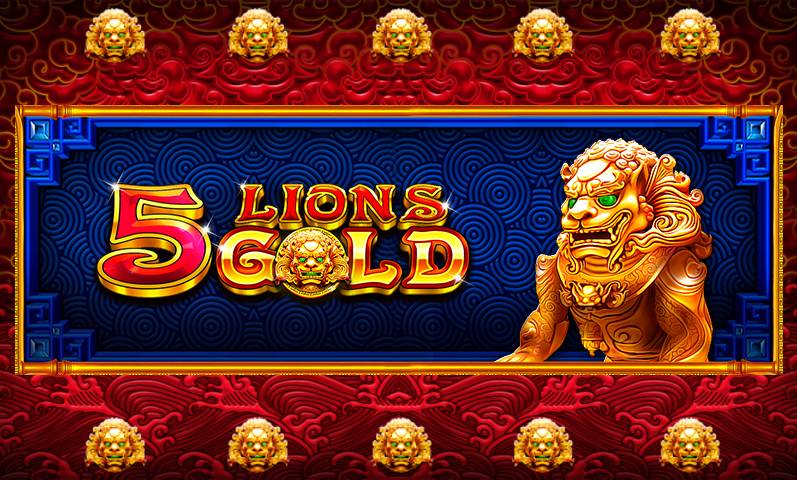 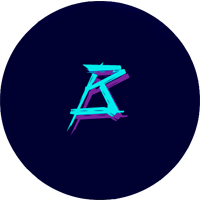