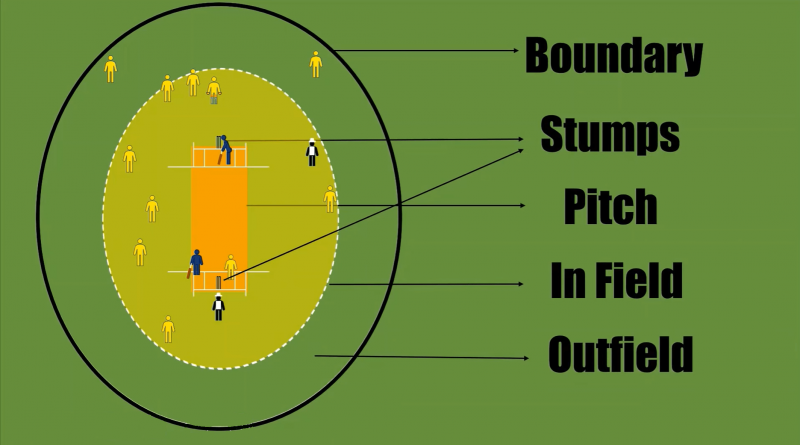 Cricket is a team sport. This sports sees two teams comprising of eleven members each, face off on an area known as the cricket ground or the cricket field.

The sport is played with a wooden bat and a ball made up of cork and leather. The primary goal of this sport is to score “runs” which is the cricket equivalent of points. The team with the more runs wins the match.

In the centre of the cricket ground (diameter of 137 to 150 metres) is the cricket pitch which is rectangular in shape and 22 yards long. The centre of each end of the pitch will see three wooden stumps and two bails on top of it. Certain markings are made at both ends of the pitch. These are called the crease and the wide-lines. The external periphery of the circular ground is called the boundary.

The game begins with a coin toss that decides which team would bat or bowl first. This decision is taken by the captain of the respective sides. Let us suppose that Team A and Team B are playing against each other. All future references from here on will be explained with reference to this match.

What are openers in cricket?

Team A has won the toss and elected to bat first. At a given stage, two batsmen can be on the cricket pitch. The first two batsmen to walk on the field are known as openers. The batsman who is facing the opening bowler from Team B is called the strike batsman while his partner on the other end is called the non-striker.

Out of the eleven players of Team B, one player is given the opportunity to bowl. The remaining ten players are called the fielders. These players will try to restrict the batsmen from scoring runs. The fielder who is placed immediately behind the stumps of the strike batsman is called the wicket-keeper. This is because stumps are also referred as wickets.

A bowler can bowl six balls at a time. The set of six balls is called an over. A bowler cannot overstep the crease of the end he is bowling from. Moreover, he needs to bowl within the wide-lines drawn at the batman’s end. If these two rules are not followed, the batting side will be rewarded one run. These runs are called “Extras.” Besides, that particular ball conceding the extra run needs to be re-bowled. After one over, another player will come to bowl and the previous bowler will replace him as the fielder.

What do the batsmen do?

The batsman takes a stance and will try to hit the ball over or towards the boundary lines. This is because the boundary lines represent the areas where the maximum runs can be scored. If the ball bounces before crossing the boundary line, the batting team is awarded four runs. If the ball directly crossed the boundary line, the batting team gets six runs. In case the ball fails to reach the boundary and is stopped by the fielder, the batsmen can still score runs. This is done when both the batsmen run and change their ends. The runs scored in this fashion are equal to the number of times the batsmen change their ends. The batsmen run till the fielder retrieves the ball and throws it to his teammate standing near the stumps. In case the batsmen fails to land his batsmen inside the crease before the opposition’s fielder hits the stumps, he is considered “run out.” When the batsman is declared out, it is also said as “one wicket down.”

The next batsmen from Team A will replace the batsmen who just got out. The batsmen’s goal is to score maximum runs for his team by not getting out. The bowler’s goal is to restrict the number of runs and getting the wickets of ten members of the opposition team. So how long can one side bat? A specified number of overs is pre-decided. The batting side can either save their wickets and play all the overs or all their batsmen might end up getting out (aka “all-out”) even before the decided number of overs are bowled. The completion of the batting of Team A by either means decides the end of an “innings.”

In the second innings Team B will try to score more runs than Team A to win the match. Let us assume that Team A scored 250 runs at the end of 50 overs (300 balls). This means that in the same number of overs, Team B will have to score 251 runs to win the match. In this case Team B is also called as the “chasing side.” If they successfully score 251 runs before the completion of their innings, they win the match by “wickets.” Let us say Team B lost 6 wickets in the process of chasing their target. Since four of their batsmen are yet to bat and the target score is already reached, “Team B wins by 4 wickets.” But let us say Team A restricted Team B to 230 runs and 50 overs are have been completed. In this case, since Team B fell short of even levelling Team A’s score, “Team A won by 20 runs.”

What are umpires in cricket?

All the happenings in the match are supervised by “umpires.” There are two umpires on the cricket field that ensure the smooth proceeding of the match, decide whether the batsman is out or not, indicate what event took place after each delivery through specific hand signals and look upon any illegal unsporting conduct on the cricket ground.

There are various ways of getting a batman’s wicket, various other ways of getting extras, a number of ways to score runs. Keep our tab open for future updates that will explain each of your questions thoroughly. 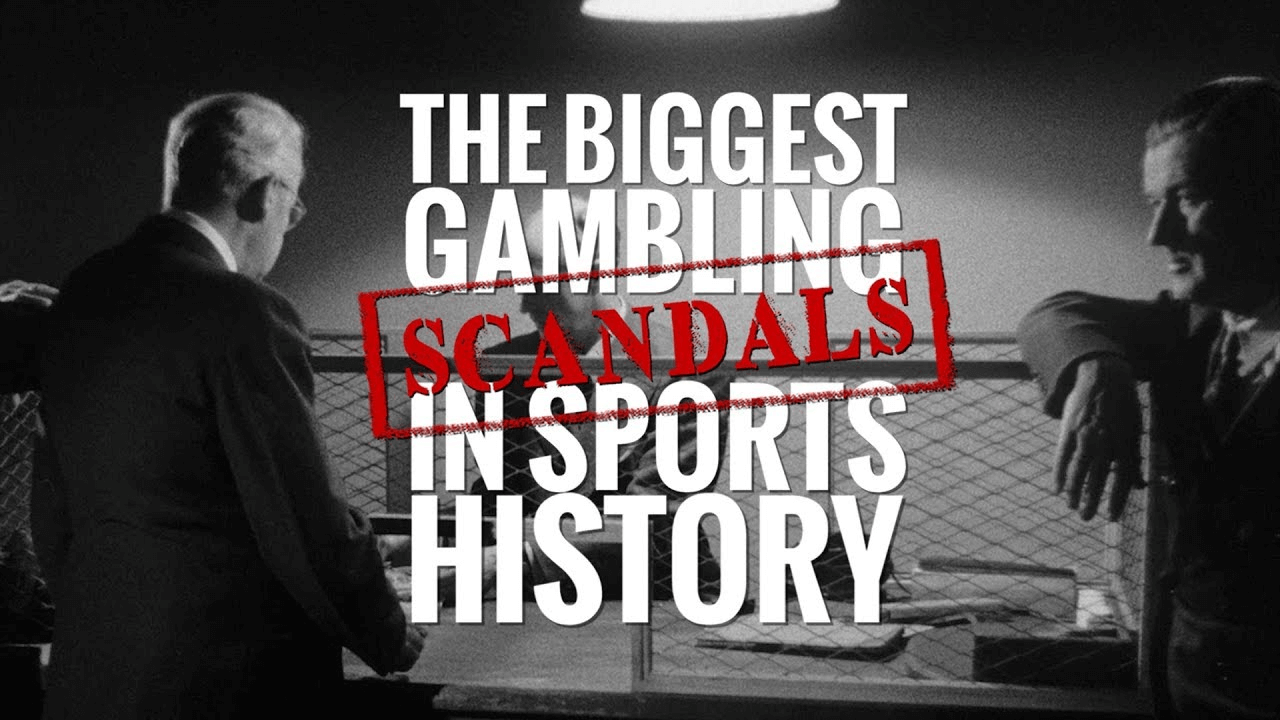 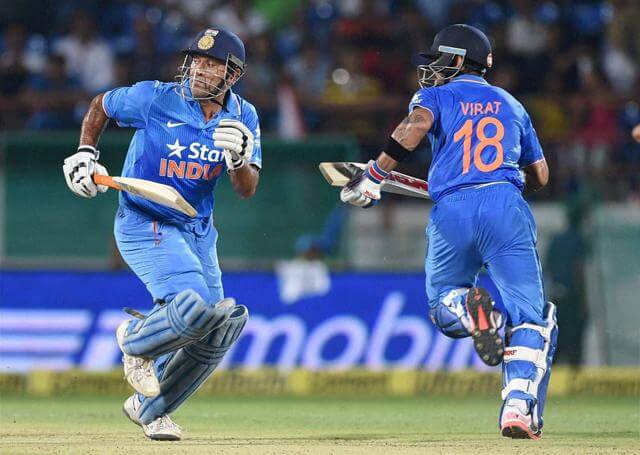 Various dimensions to running between the wickets 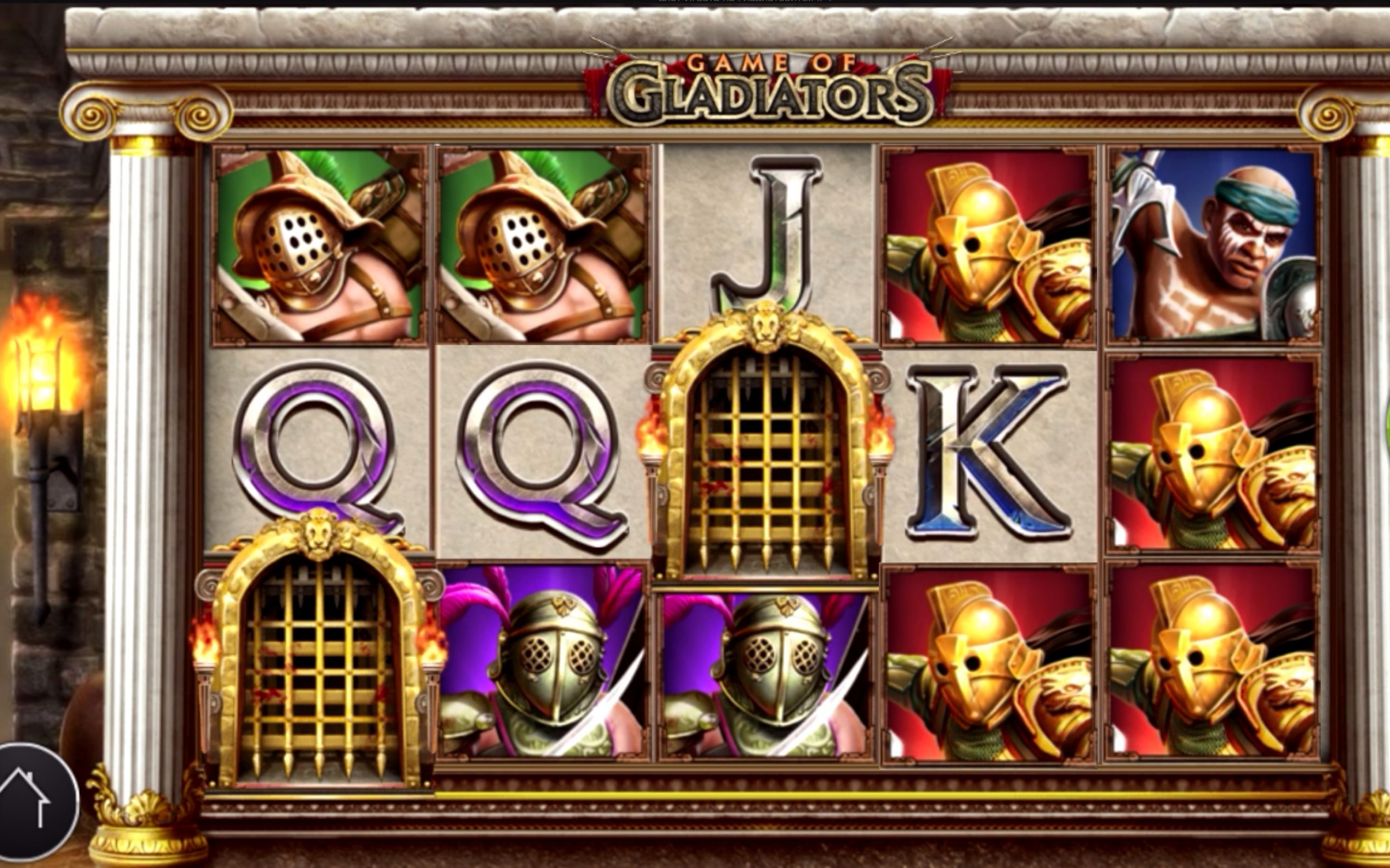