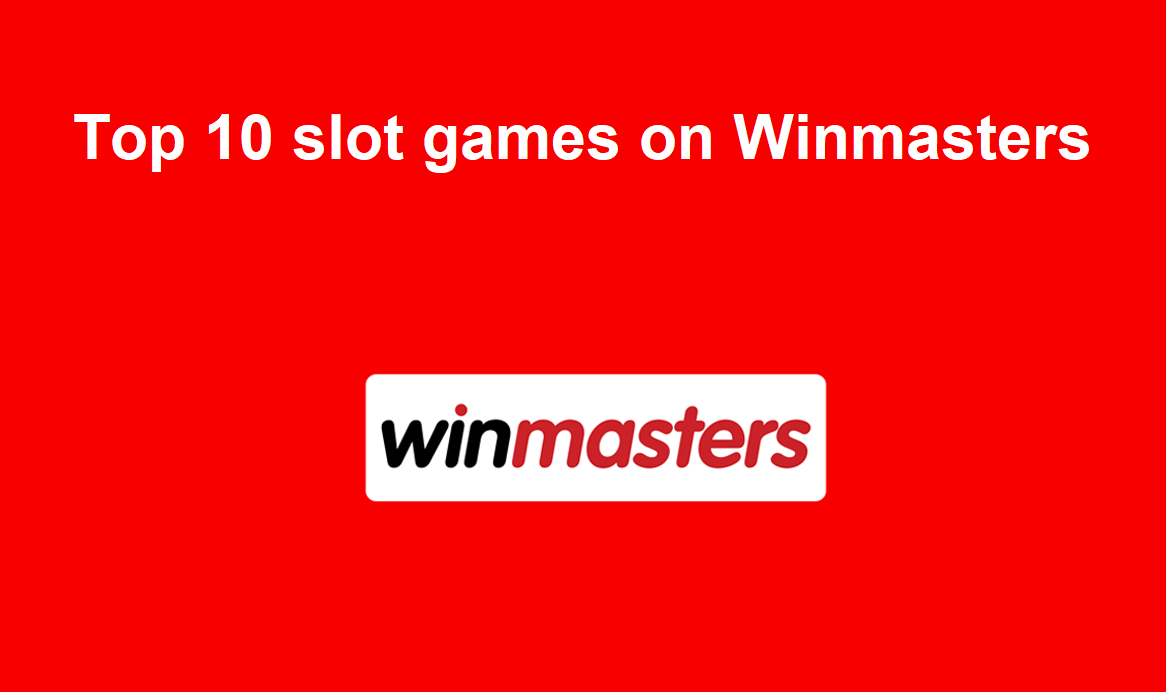 Slots are one of the most popular games at Winmasters, and this is no surprise. We’ve come a long way from simple, basic, 3, white reels. Today, we have amazing games with fun themes, lights, buzzing music, and huge payouts.

Bonanza by Big Time Gaming is our top choice as the original slot game that started the Megaways frenzy! The mechanics of this unique brand has taken the virtual slot world by storm with its fascinating grid layout, cascading reels, and massive ways to win!

You get 12 free spins if the scatter symbol spells out the word G-O-L-D across the reels. There is also a free spins bonus round with a multiplier meter that keeps accumulating as you play because the multipliers don’t have a limit. If you land gold bars in the free spins round, you get more free spins.

Bonanza is a risky but rewarding slot.

Play’n Go’s Book of Dead is the prequel to the Legacy of Dead slot. You are transported to ancient Egypt, where you have many chances to find treasure. Despite not being a new game, it has stood the test of time, and this is no accident. The free games start when the book symbol lands in a minimum of 3 places. The slot selects a symbol at random, which expands across any reel it lands on, which means you get a payout. After that, the symbol expansion takes place, and if new combinations are created, you get even more wins.

Play’n GO has also added a Gamble option, where you have the opportunity to double your winnings if you guess the colour of a face-down playing card correctly. If you pick the right suit, you can quadruple your win.

Starburst earns third place on our list, and with good reason. It has almost been ten years since NetEnt released this classic game, but it’s still one of the most popular online slots in the world.

With its high payouts and simple design, Starburst is a hit with both novices and experienced players. The slot is not particularly volatile, like the gift that keeps on giving. You win more often as a result. Nevertheless, it’s possible to win up to an astonishing 50,000x your bet! Starburst features a Wild symbol and a Win Both Ways feature, so you can grab even bigger wins.

Here is another slot by Play’n GO: Legacy of Dead is part of a series of ancient Egyptian-themed slots by this company. It features breathtaking visuals, transporting you to an Egyptian temple. Here, you’ll meet Anubis, the dog; Isis, the bird; a pharaoh with golden eyes; and a golden statue.

A golden burial chamber doubles as both a scatter and a wild symbol. The scatter can trigger a free spins bonus round, also multiplying your stake. This slot has also managed to elevate the wild and expanding symbols features. A second expanding symbol will appear if you trigger the free games with more golden burial chambers. Then, the games can be triggered over and over again. All nine symbols will expand, giving you several payouts in each free spin.

No top 10 slots list would be complete without this slot by Red Tiger. Gonzo’s Quest is not only packed with action and adventure, but thanks to the mechanics, you also have 117,649 ways to win. That’s not all – it still comes with wilds, free spins, bonus rounds, and a feature called Avalanche Multiplier, which means that you can multiply your winnings by up to 5x in the base game! The RTP might seem a little underwhelming at 94.66%, but you’re more than likely to come away with some amazing rewards with the potential of earning up to 21,000x your bet and the wide variety of features,

Gonzo’s Quest has a number of improvements that have taken the game to a whole new level. We highly recommend checking it out at Winmasters, no matter whether you’re new to the game or not.

The early bird catches the wins with Sunrise Reels! This classic 3-reel slot has five paylines and, surprise, surprise, takes place in front of a backdrop of a refreshing sunrise setting. This jackpot slot can pay out thousands of credits, which probably accounts for its popularity!

Thunderstruck II is one of the most popular slots of all time. It was launched back in 2010 by Microgaming as a sequel to the popular Thunderstruck slot game.

The slot is myth-themed, with almost 250 ways to win, along with five reels. You can win at every spin. It is a mid-variance, action-packed slot that players love because it features an amazing combination of special perks and promises of huge wins.

Divine Fortune is a 5×3 slot machine from NetEnt with a myriad of engaging features and 20 full paylines. It is a fabulous addition to the NetEnt portfolio.

In this game, every wild is a Falling Wild. If it appears twice in a row, it will trigger respins for extra winnings. Two wilds in a row will also prolong the reels, raising the chances of a payout. You need to collect coins and scatters to win the Minor, Mini, or Major jackpot.

This slot game was inspired by NetEnt’s famous Twin Spin game, which has now been given a Megaways makeover. Describing this game is very simple: it’s just a must-try for fans of Megaways games. BARs, bells, and 7s are among the symbols included.

Additional features include 15 free spins, wild multipliers, and other bonuses. The game’s centrepiece is the remarkable Twin Reel feature, which locks at least two reels together to create similar symbols.

With 117,649 ways to win, this online version of Twin Spin offers everything you liked about the original game – and more.

The good news is that if the prospect of wearing your finest singlet and shooting some baskets seems a little too much like hard labor, then Basketball Star is here to help you out. This wonderful slot game will really pay you for getting your hands dirty on the basketball court.

Microgaming, the company that made Basketball Star, has used the 243 ways to win technology again. This five-reel slot can be played for as little as 50 cents per spin.

Basketball Star puts the ball back in your court with over 40 wild symbols on the reels waiting to be spun, plus the popular Rolling Reels feature.

In addition to the excellent visuals — the basketball court background is visually appealing – the sound effects of the audience roaring are particularly effective in encouraging you to keep going when the going gets rough. 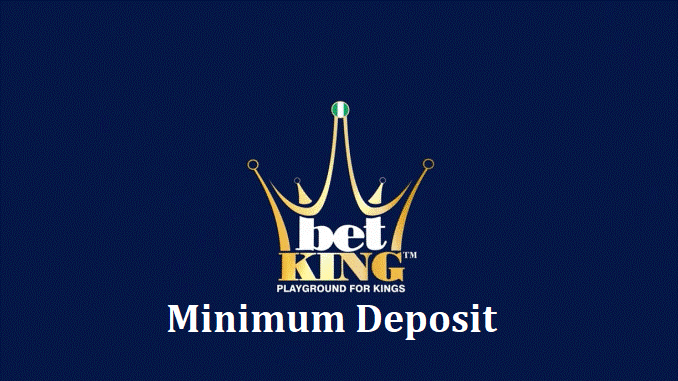 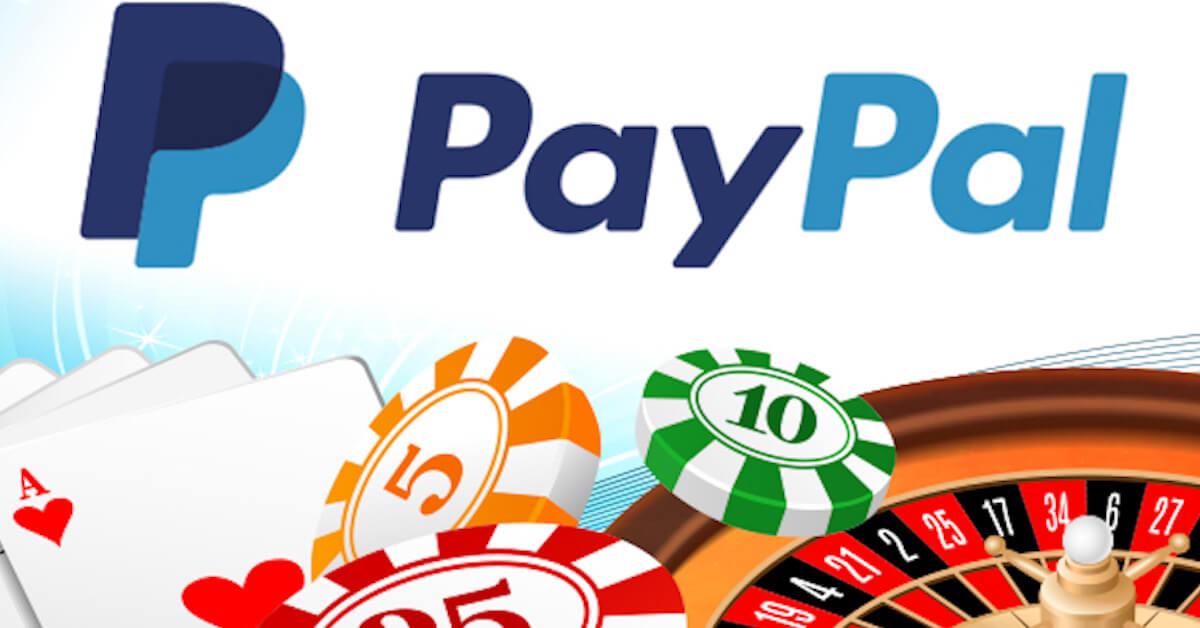 Casinos that accept deposits via PayPal 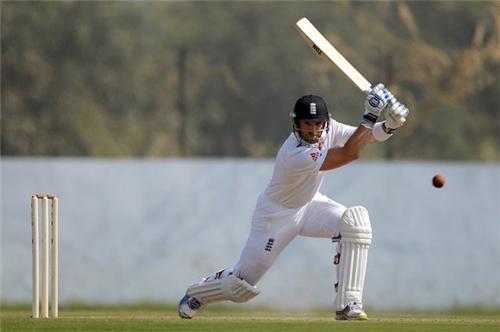 How does grass on pitch affect cricket?