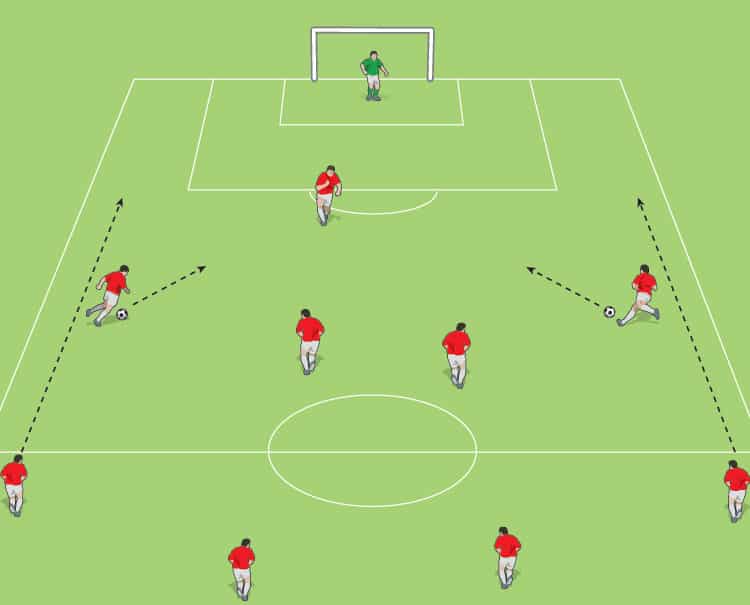 Whether you are a coach, an experienced footballer, or still a layman, you need to know some basic game principles. For example, one of the fundamental things when training a player, which ideally starts in childhood, is the coach’s ability to select the best position for a given player.

While players on a team can only have one position, the tactics have evolved to allow for more flexible choices. This makes the difference between football in the past and football today.

In this article, we will discuss the position of winger. This position is similar to that of the traditional striker with the difference that the former plays on both sides, which allows them to both score and assist teammates. The schemes, in which the position of winger features most prominently are 4-2-3-1, 3-4-3, and 4-3-3.

Wingers play in the widest part of the field. They need perfect control of the ball as well as the ability to play in tight spaces and 1 to 1 without the ball leaving the field. Most wingers are short and quite fast. This is a prerequisite of successful play, but there are exceptions.

As mentioned earlier, the role of the players has changed so much that one player can perform several functions, which increases the overall efficiency of the team. Today’s wingers play more aggressively than in the past.

As a result of all this, you’ll find that wingers today contribute and assist in scoring significantly more goals than they did a decade ago. Players like Cristiano Ronaldo, Arjen Robben and Franck Ribery have perfected this type of game and are a perfect example of wingers.

If you’ve ever wondered what the factors that determine whether a player is good at this position are, there are several:

⦁ Endurance – the winger position is the most intensive of all. Wingers have to run forward if their team is attempting a strike, then run back really fast to defend their goal

⦁ Speed ​​- speed is one of the most important factors without a doubt, both when pushing forward and returning to defensive play. The winger has to be fast;

⦁ Dribble – playing in a zone where the ball often leaves the field, dribbling is extremely important in allowing the winger to overcome the rival team’s defense and to score or assist;

⦁ Ability to center – centering is probably a winger’s most frequent activity. If he centers well, this makes him very helpful to the team;

⦁ Defense skill – sometimes the winger has to cover vulnerabilities in the defense, using his speed to thwart the opponent;

⦁ Understanding – last but not least, a good understanding of the game allows you to predict and neutralize the opponent’s moves.

For many teams, the traditional winger remains a valuable asset. He runs by the sideline and centers. This makes the position crucial in offense and in making passes in lieu of a strike. 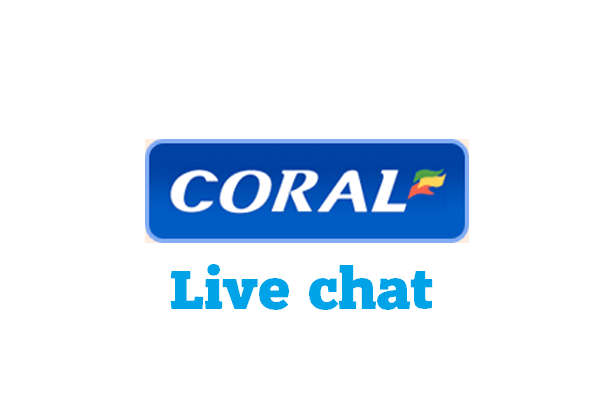 Where can I watch live matches online? 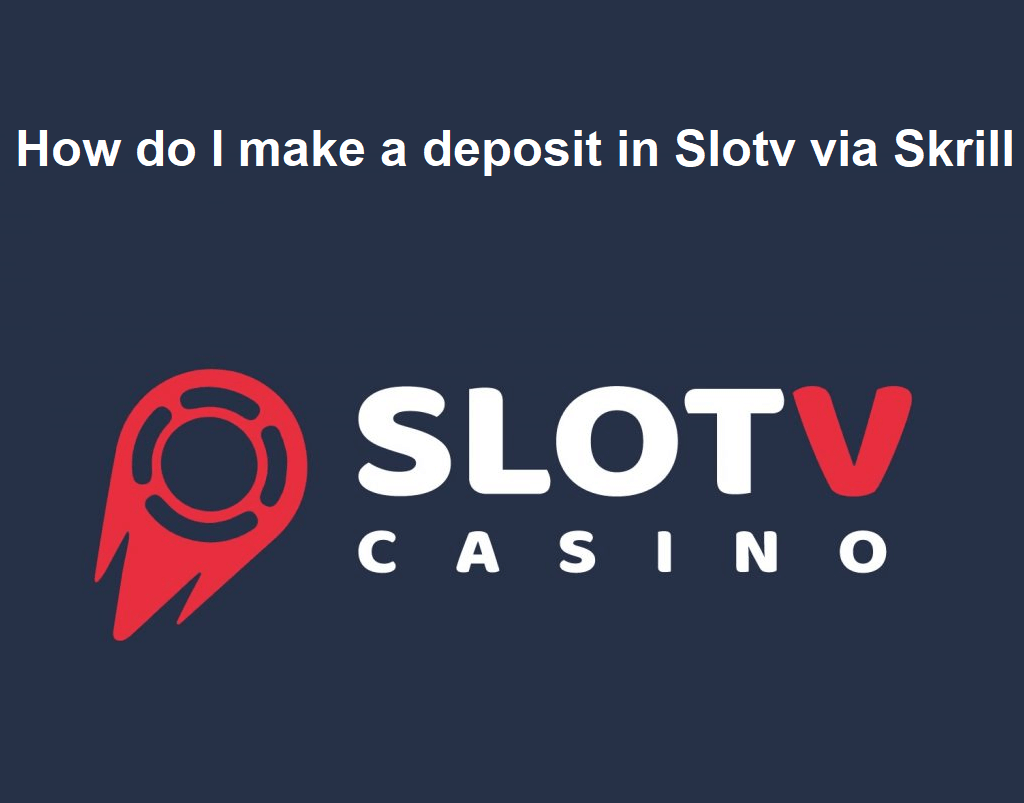 How do I make a deposit in Slotv via Skrill?