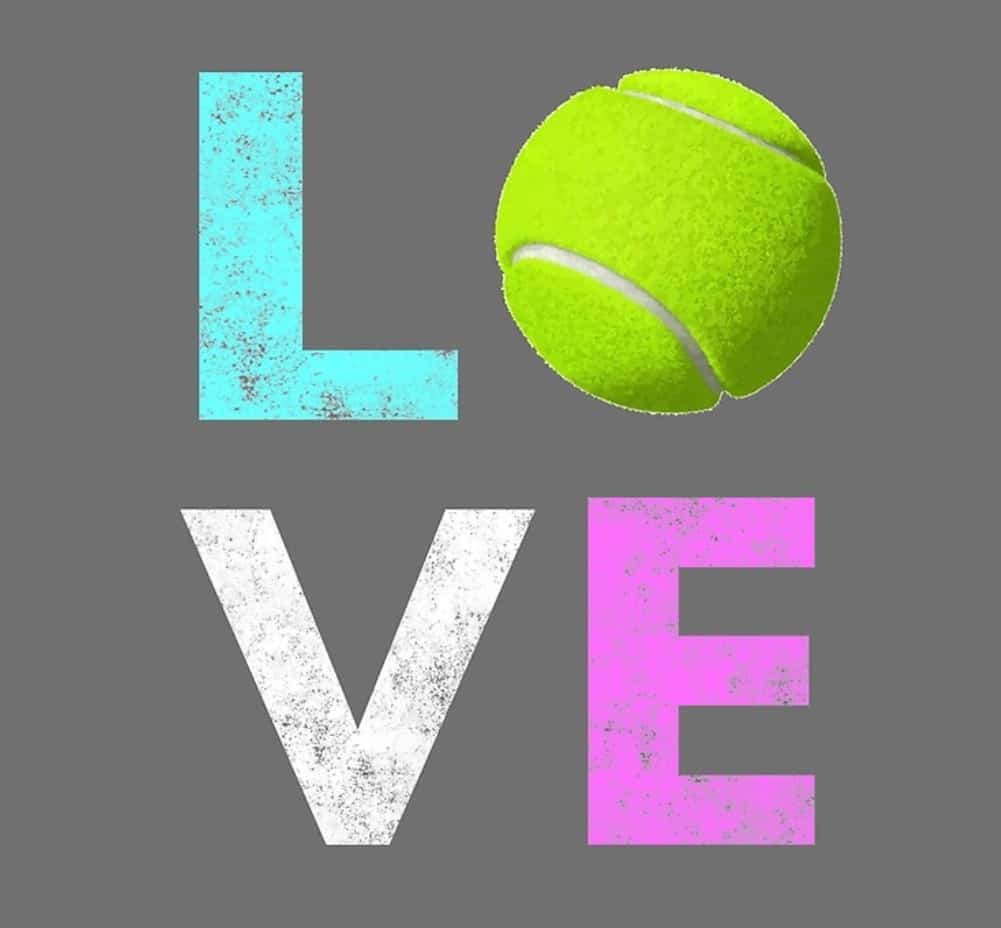 A popular tongue-in-cheek tennis quote goes something like this – “Love means nothing to tennis players.” The reason behind this is that in tennis, a score of zero is called “love.” So what has the word love got to do with a score of zero?

There is no concrete evidence behind the association of the word love with zero in tennis. However, there are three theories that try to explain this ages old mystery.

The first theory suggests that when a player is down to a score of zero, he or she still continues to play the match. Despite trailing on the scoreboard, they continue to play the match for the “love” of the game.

The third and the most accepted theory has French roots. Historians and pundits of tennis have often stated that the French were the first players to play the sport of tennis. Scorekeepers back then drew an elliptical zero in front of the player who did not score any points. This elliptical figure looked like an egg. In French, the egg is called “L’oeuf.” When the English first heard this term, the French word’s pronunciation resembled the word “love” to them. Since then, “love” continued to be associated with “zero” in tennis.

Even though the above proposed theories are not concrete evidences, they are the closest explanations that help us in deducing the reason behind the association of the word “love” with “zero” in tennis. 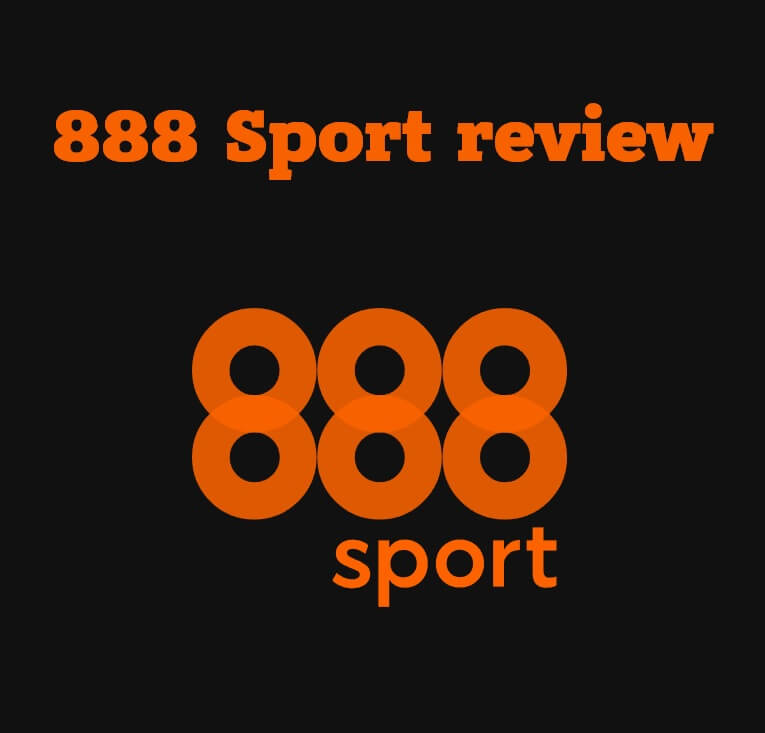 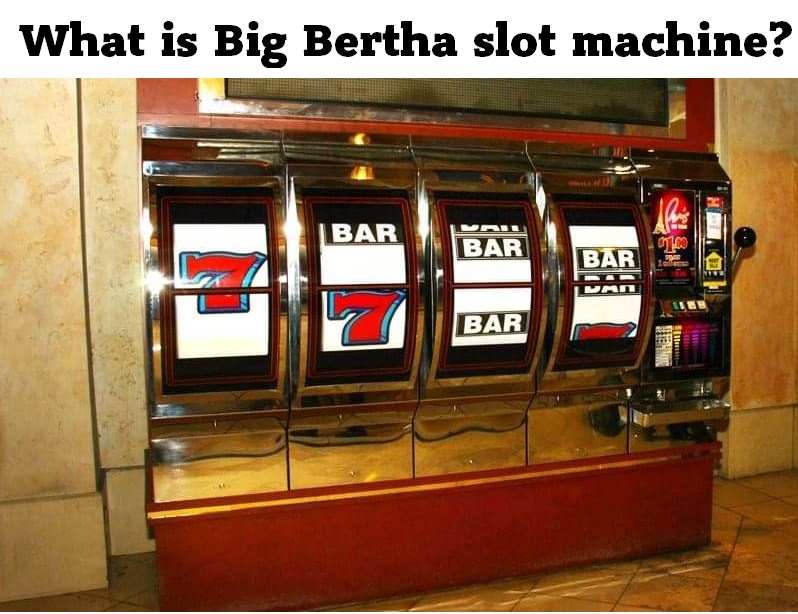 What is Big Bertha slot machine?