LBW or leg before wicket is one of the methods in which a batsman can be dismissed in cricket. The basis of the rule is that a batsman is out if the ball hits his legs first, which could have otherwise gone on to hit the stumps. However, this rule is not as straightforward as it seems and has a history of over two centuries.

A few explanations have been proposed as to why pitching outside the leg in a LBW appeal is not out. Firstly, a batsman, whether right-handed or left-handed, has a wider range of shots that he or she can hit by swinging his bat from off-side to leg-side rather than the other way round. Secondly, if a bowler bowls from the leg-side, he will face the batsman’s legs first and not the bat itself. This is in contrast to when the bowler bowls from the off-side, where he faces tbe bat first. Cricket is a game between bat and ball, and it makes sense, as to why a ball pitching outside the off-stump can be legally counted for a LBW dismissal. Moreover, bowling outside the leg-stump is called a negative line because it makes it difficult for the batsman to hit the shots.

A final technical explanation that justifies this law can be explained through the blind spot rule which everyone can try at home. Stand in your normal batting stance facing the bowler. Now without moving your head and neck, move your eyes towards the off-side. This is relatively easy as you can certainly appreciate the fielders in that area. Now try doing the same by moving both your eyes towards the leg-side. Clearly, one cannot have a good view of the field and a blind spot develops. Thus, if a bowler is to bowl outside the leg stump, with the goal of a possible LBW, it would be a highly partial law in the bowler’s favour.

The above explanations justify the modern law. But the way the shorter formats (like T10 and T20) cricket has forced the batsmen to increase their range of shots, do not be surprised if further modificafions are to come in the LBW law. 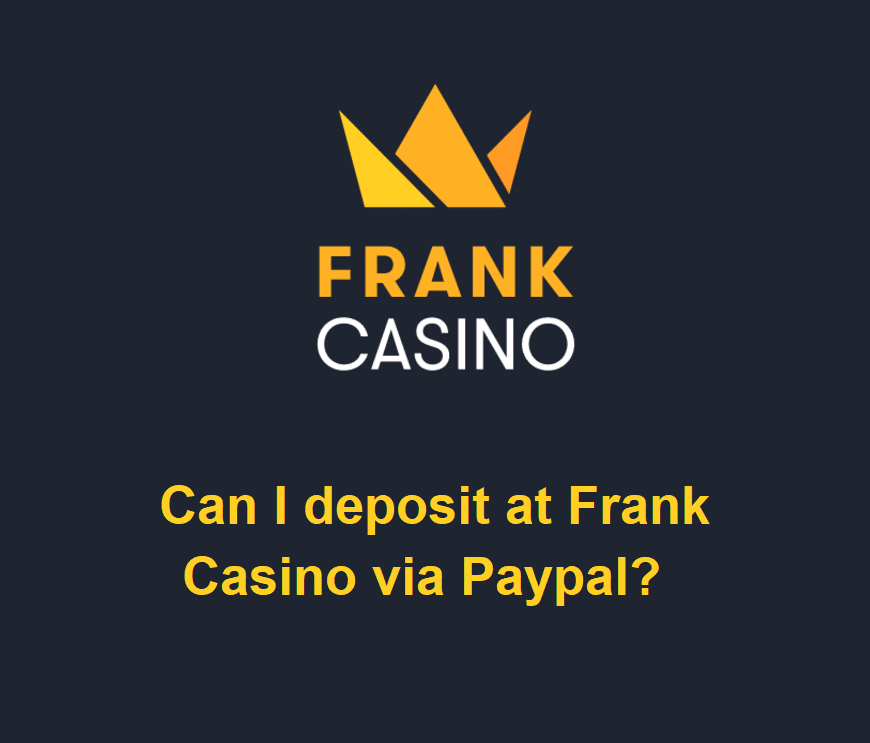 Can I deposit at Frank Casino via Paypal?

Can you hit a tennis ball with your body?