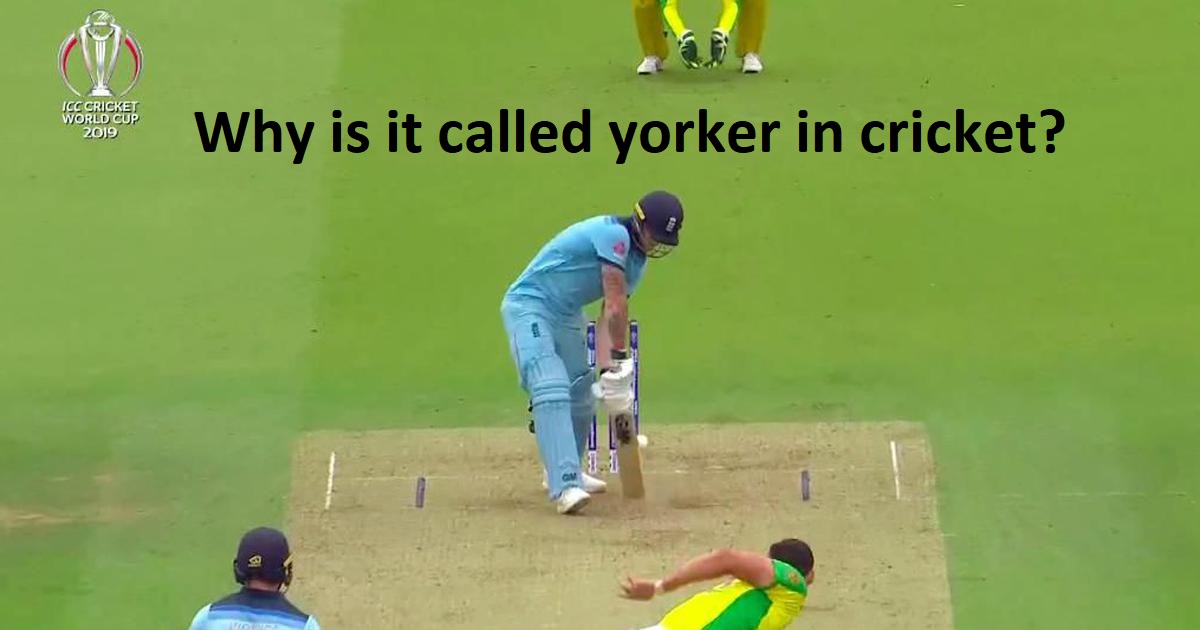 A yorker in cricket refers to a type of delivery bowled by a bowler. Any fast bowler would love to master the art of bowling a yorker as it is the most lethal delivery that he or she could bowl.

The yorker is bowled in a way that the ball pitches at the crease of the batsman or near his or her legs. It is extremely difficult to score runs of a yorker as the batsman would have to dig out the incoming ball. Sometimes, in an attempt to bowl a yorker, the bowler bowls a full toss, wherein the ball does not pitch. This, in complete contrast to the yorker is a desirable for the batsman who can smash the ball with ease.

When executed perfectly, a yorker can make the batsman uncomfortable. The origin of the word yorker is still a mystery. It might seem that the term was derived from Yorkshire, an English county team. But historians have suggested that ever since its first documentation on 1861, the word yorker has been termed by outsiders and not by the locals of York.

What does the word yorker mean?

A yorker can also mean to cheat or deceive. It has been known that locals of York want to trick or deceive outsiders and hence the term yorker. When a person is hit with something unexpectedly, then he or she is ‘yarked’ or ‘yerked’ by the object. This is another hypothesis, according to which yorked in cricket is derived from. A yorker is certainly a bowl that approaches the batsman suddenly.

Bowlers who are able to swing the ball while simultaneously bowling yorkers are extremely difficult to face. Lasith Malinga, James Anderson, Mitchell Johnson, Zaheer Khan are some of the many bowlers who have mastered this art.

Swinging yorkers are also called toe-crushers, sandshoe crusher, cobbler’s delight or nail breaker. Another version of yorker developed in modern times is a wide yorker. The advent of T20 cricket increased its use. This type of ball is pitched near the crease but wide outside the off-stump but within the limits to call it a fair delivery. Such a ball is difficult to reach and hit and restricts the batsman from scoring runs.

What is it called when you hit a tennis ball out of the air? What is the difference between forced and unforced errors in tennis? 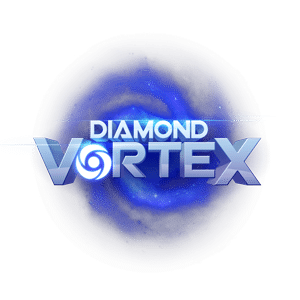