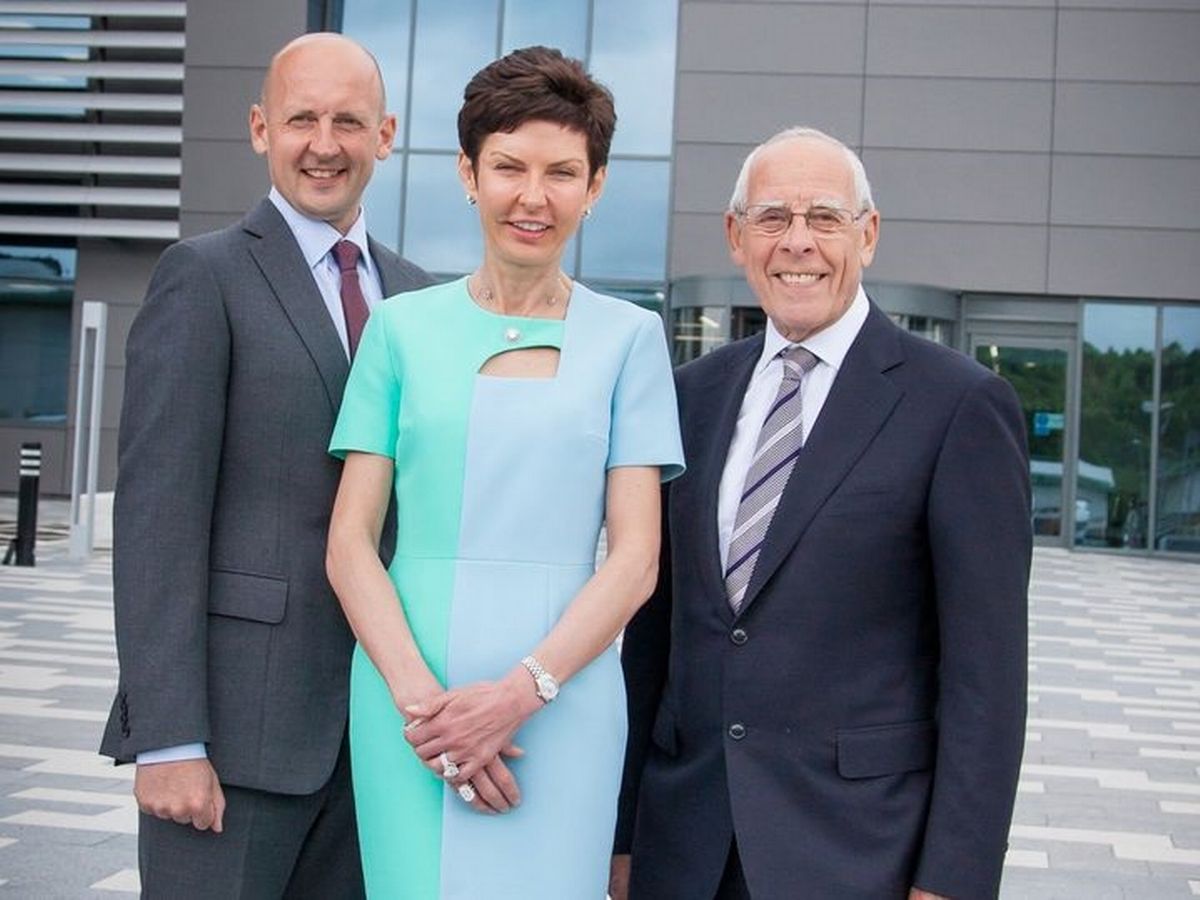 It’s a fact of life that Bet365 is one of the largest British betting companies in the world. The betting site was officially launched in 2000. Peter Coates and his daughter Denise Coates are behind the brand. Read more about the owners of the company below.

Born in Great Britain on January 13, 1938, Peter Coates wanted to become a footballer, but didn’t succeed. At just 14, he started working in a restaurant to help his parents. Later, he became one of the best managers of a famous restaurant chain. His career developed well and he opened a catering company that supplied food to football teams in England. Because of his pure and unadulterated love of sports, Coates managed to open several land-based betting establishments. Today, he owns the English team Stoke City.

He is credited as the founder of the Bet365 brand, but it’s actually Denise Coates that has made the greatest contribution to the existence of Bet365. She took out a huge bank loan, which she invested in creating the online betting platform for sports and casino games, which we know as Bet365 today. She started in 2000. Within five years, she had made so much that her father sold his land-based establishments and invested everything in online betting. Today, Bet365 is millions of people around the world’s favorite betting site.

Bet365 conquered nearly 200 countries and attracted over 20 million gamblers. The high odds, the various betting options and the excellent support are among the reasons for its popularity.

Sponsoring football is Bet365’s number one goal. The company has been investing in Stoke City Football Club for many years. 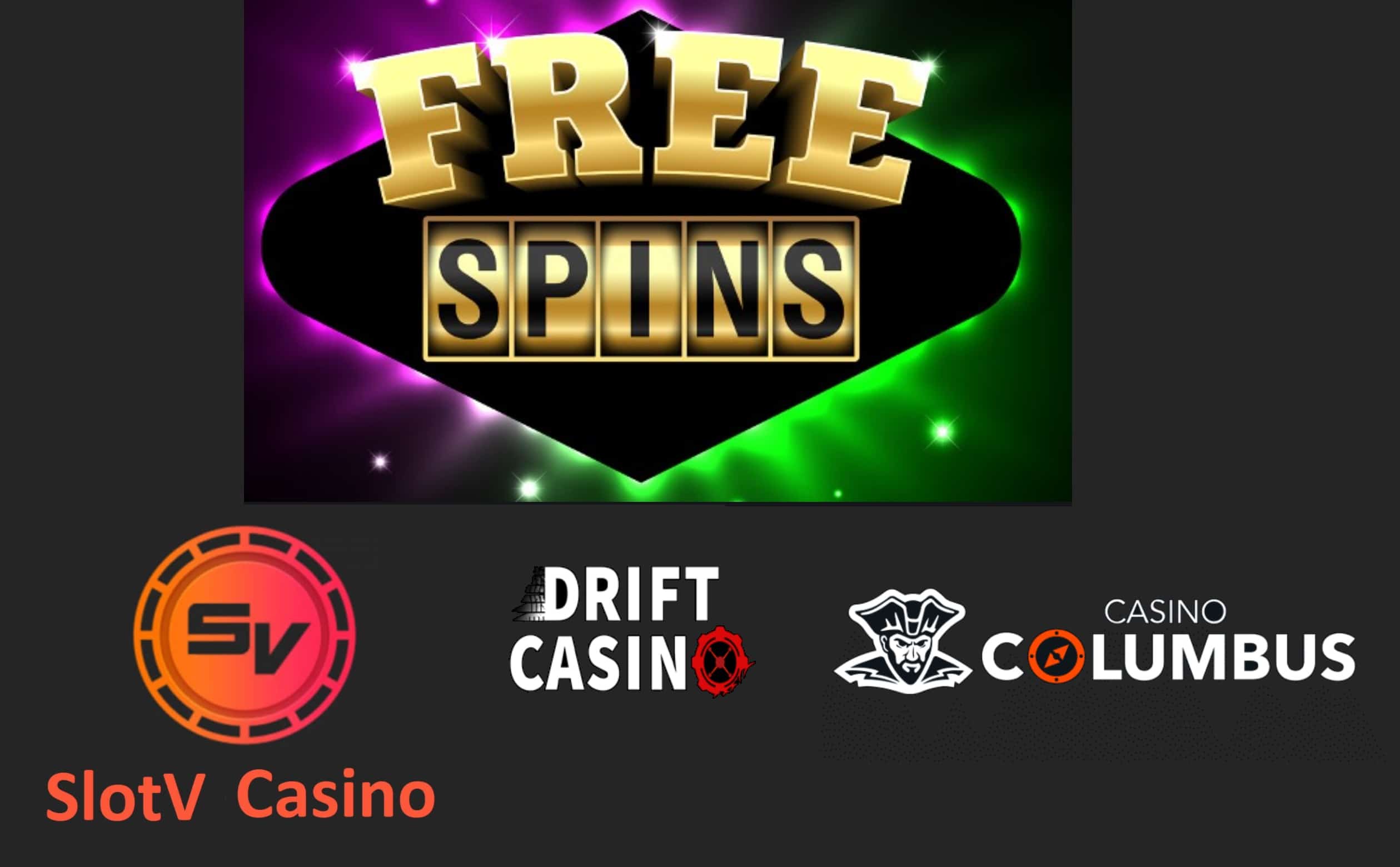 Promo codes for free spins in Slotv, Columbus and DriftCasino 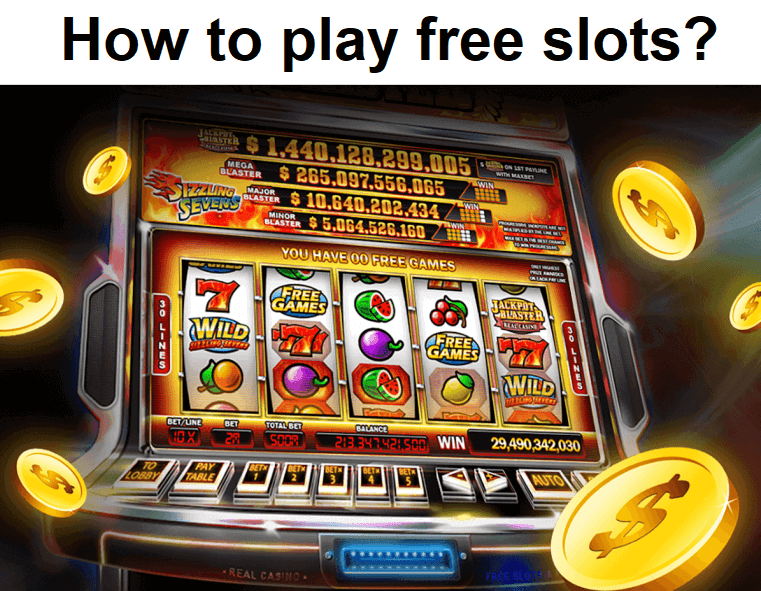 Aplay App for iOS and Android