Wooden turf tournaments are no longer being played. The last tournament played on wood was held in 1979. For almost 95 years wood was a competitive turf in both the men’s and women’s circuit. Due to the smooth texture of the wood, the ball’s felt would not easily grab hold of the surface which caused the ball to come at a quicker pace than normal. Unlike clay, players could not easily slide across the wood. They had to mainly rely on their running and sprinting skills to chase the ball down.

The most notable tournaments played on wood were:

The tournament officially became a part of the Grand Prix Circuit in 1970-71. But an year later, when multiple circuits came for attaining dominance over the players it led to a conflict. A conflict where several high ranked players who were a part of the World Championship Tennis circuit were banned from entering the tournament the following year. Thus, the British Covered Court Championships were played for the last time in 1971.

Jean Borotra, a member of the four Musketeers of tennis, won this tournament for a record 11 times. When he won the tournament for the 11th time in 1949, he was aged 51 years. After the Open Era began, the tournament was held for only 4 years and Rod Laver managed to win it twice. Dorothea Douglass Chambers won the women’s singles for seven times. In the open era, Billie Jean King won it twice.

2) Welsh Covered Court Championships
Originally known as Welsh Covered Court Lawn Tennis Championships, this tournament was held in Wales. It started in 1893 and was saw 51 successful editions. Craigside Hydro Badmington and Tennis Club hosted this tournament. For the women this tournament was played twice in a year. The first one in April and the second one in October.
George Caridia, an Indian born British player entered the tournament for 20 consecutive years and won it for a record 9 times. Mabel Parton won a record 5 titles in the women’s singles.

3) French Covered Court Championships
The French Indoors or the French Covered Court Championships was known to be the predecessor of the current Paris Masters. It started in 1895 and was held in two locations in France – Paris and Lyon. It was initially held at the Tennis Club de Paris and later in 1947 it was moved to Lyon. In 1968 the women singles were played both in Paris and Lyon. Of the 69 editions of the tournament, 12 of them were won by Jean Borotra in the men’s singles. The woman who won the most number of titles (7) was Germaine Regnier Golding. The last edition of the men’s tournament was held in 1969. Two years later, the last women’s tournament took place. 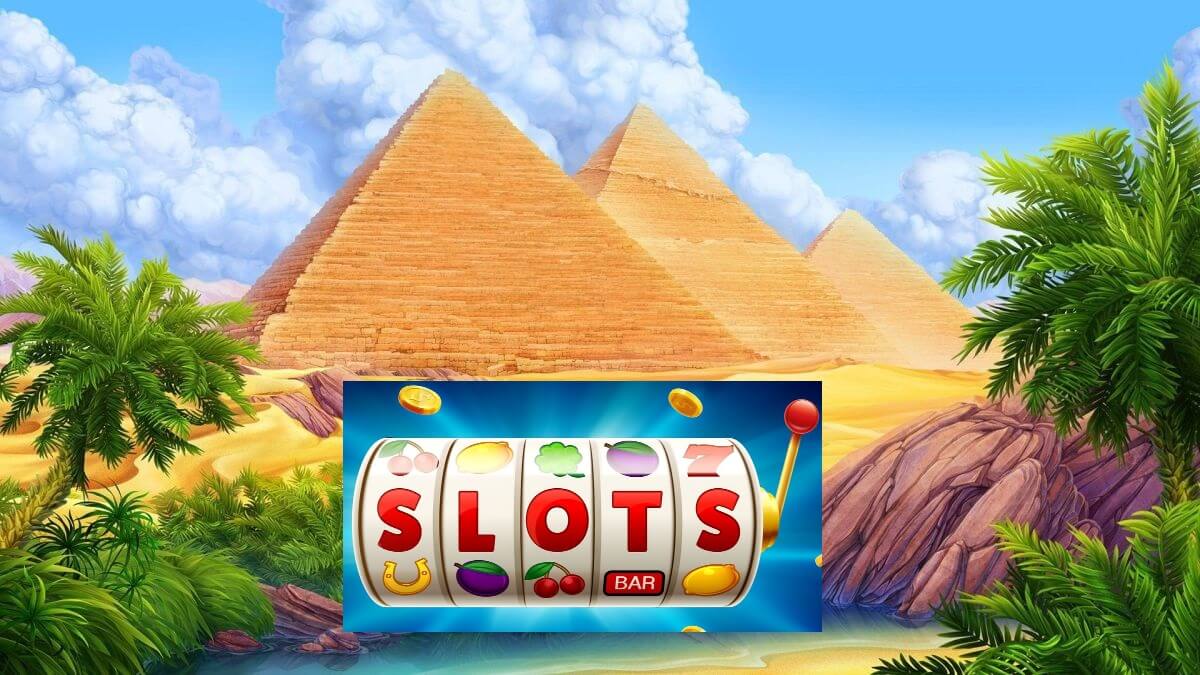 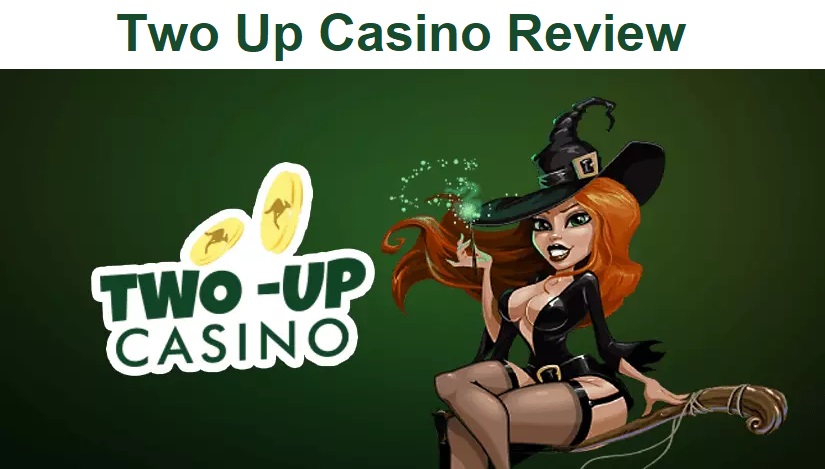