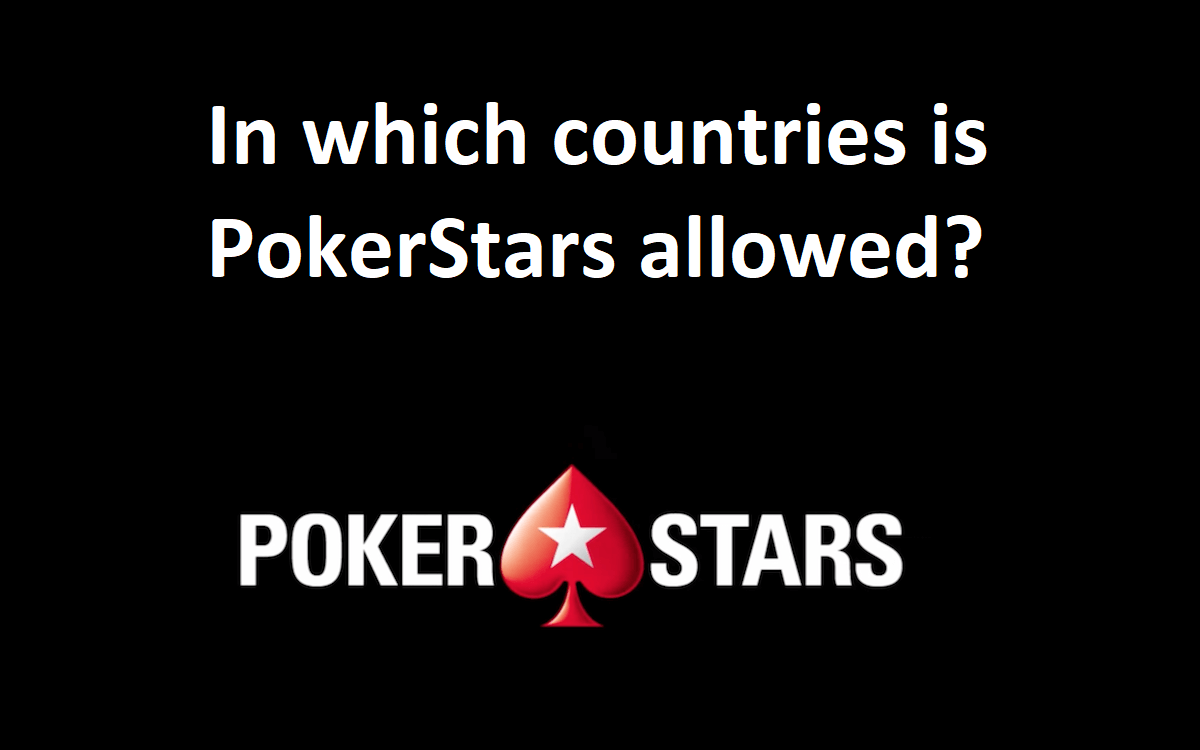 The PokerStars online platform is known in many parts of the world. This short article will inform you about the countries, whose residents can register with PokerStars and which countries have placed restrictions on the site.

Where does the PokerStars site operate legally?

The good news for players in Europe is that the poker platform is available from many countries in the Old World. The operator has licenses in different countries, where its services are allowed. Here’s where you can play at Pokerstars:

If you get a message from the system that restrictions have been imposed on the site due to the lack of a license, it means that the rights of the operator in these or other countries are terminated. At this stage, however, you will not have any problems if you log in from the above-mentioned jurisdictions, where the poker platform is completely legal for players.

Which countries have banned PokerStars?

We have conducted a detailed inspection of the countries that have banned the use of the site. They are not very many, but there are some, so here’s a list of the places where the main domain of the website has been blocked for users:

If you attempt to enter from any of the above jurisdictions, you will not be able to register with the PokerStars system or make payments. There is still no alternative link that you can use, and access is only possible through VPN software. If you live in these countries, you cannot play on the website.

What are some of the new rules in cricket?