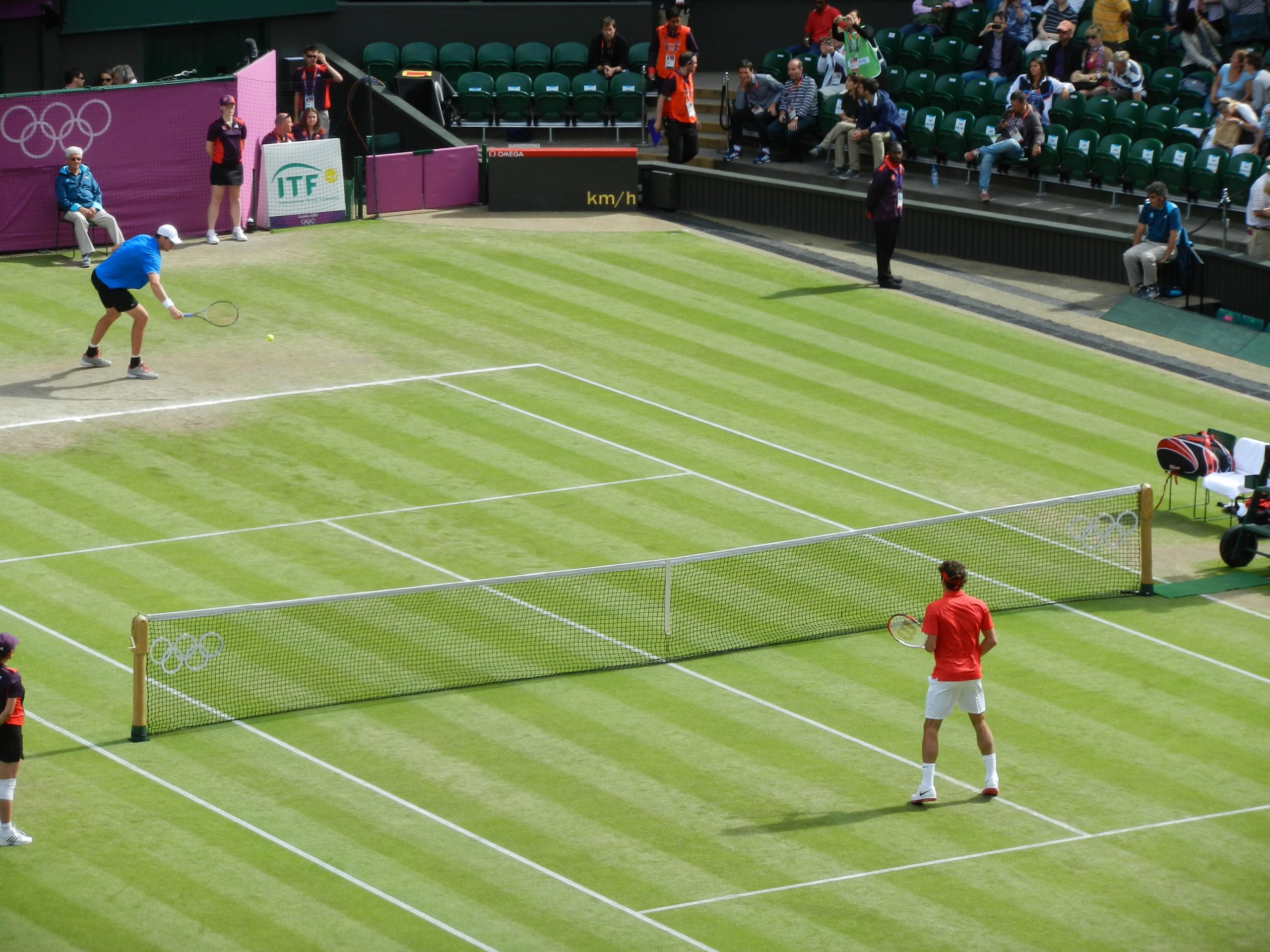 A match where the loser has won more points than his/her opponent at the match’s conclusion is said to be a “Simpson’s Paradox.” No, this has got nothing to do with Homer Simpson and his family. This particular paradox is actually a rule that dates back to 1903. According to it, a trend that appears in various groups of data, reverses or disappears when all these groups are combined. Let us simplify this a bit by talking in terms of tennis. In tennis, the Simpson’s paradox is a statistic where the player can have more number of winners, first serve percentage, total points won and other vital statistics but he/she eventually ends up losing the overall match.

In December 2013, Ryan Rodenberg, Jeff Sackmann and Benjamin Wright published a research in the International Journal of Performance Analysis in Sport. The research included a set of data which observed more than 61,000 ATP matches since 1990. Out of these matches, 4.5% of the matches were said to fulfil the Simpson’s Paradox.

America’s John Isner and Spain’s Felix Mantilla were the players with the highest winning percentage in matches where they won lesser points but eventually won the match. The best example is Isner’s match against Nicolas Mahut of France at Wimbledon which went on to be the longest match in the history of tennis. Isner took the deciding set 70-68, but Mahut had won 24 points more than Big John in the match.

Federer’s numbers in this stat box wouldn’t match the zenith level of achievements he has had in his career. Federer’s winning percentage in these kind of matches (where the winner has less than 50% of the total points won) is the lowest at 14.29%. The Swiss cannot do much about it though. It’s the game’s structure that has led to the effectiveness of the paradox. Sets are comprised of games which in turn are comprised of minimum four points. Above it, only one match point is all that a player requires to win the game. It is the subtle variation in the progression of the game that allows such paradoxical numbers to go against the payers.

Federer’s case is a lot different compared to former grand slam winners. The database also observed former grand slam champions like Andre Agassi, Rafael Nadal, Pete Sampras, Sergi Bruguera, Marat Safin, Lleyton Hewitt, Yevgeny Kafelnikov, and Gustavo Kuerten who fared by a large distance as compared to Federer. Among his most famous adversaries, Rafael Nadal has a whooping 70% record whereas Novak Djokovic could not qualify for the data as he had not played enough matches in that time period. 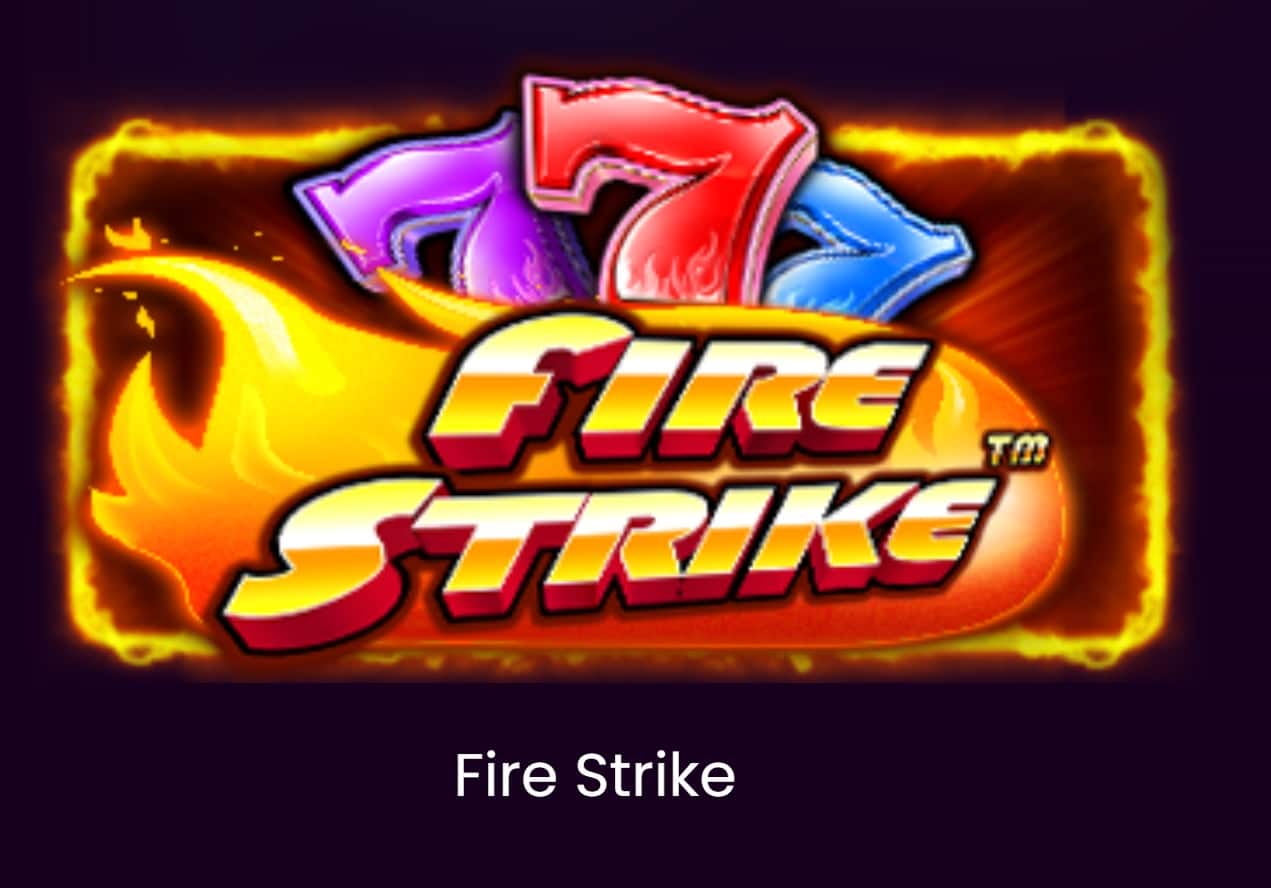 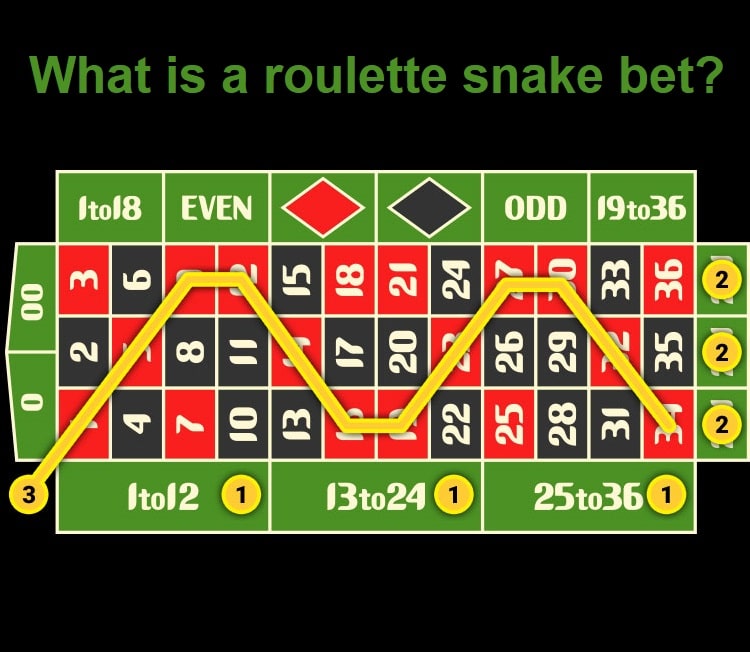 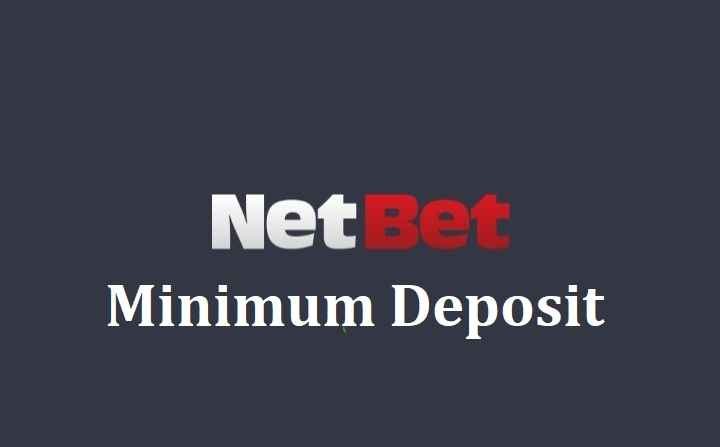