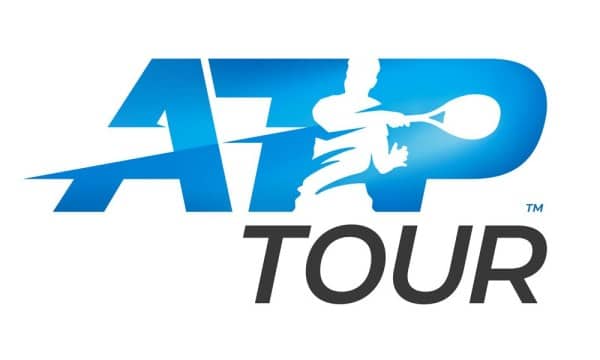 44 years ago, Jack Kramer, the World No.1 of the 1940s and 1950s came up with the idea of a tennis association no one had thought about. He sought assistance of Donald Dell and Cliff Drysdale and established the Association of Tennis Professionals (ATP).

The notion of ATP was a good one, but it lacked the financial support to make itself the supremo in the tennis circuit. As a result the ATP had to team up with the International Tennis Federation (ITF) and the Men’s International Professional Tennis Council (MIPTC).

The MIPTC monitored and governed the tennis circuit from 1974 to 1989. Despite its long run, the players were unhappy with the exhausting and unorganized events they had to play. The players voice was turned up in 1986. Officials realised that current scenario was not acceptable.

“The players were concerned that they didn’t have an equitable voice in the running of the sport and they were also looking for a way to better promote a game that we felt was being under promoted.”- Brian Gottfried

Ever since Kramer founded the ATP in 1972, it didn’t get its deserves recognition for more than a decade. What players and the people didn’t know that time was that a 42 year old man was all set to revolutionize tennis. He had joined the ATP as its Chief Executive Officer in 1987. He served as the White House Chief of Staff to Jimmy Carter. Hamilton Jordan stepped was all set to implement his brainchild – The ATP world Tour.

“Even though there were many qualified people Hamilton blew us all away with his presentation. He had obviously done his homework and had taken a month to visit and interview many of the prominent people in the tennis industry. He spoke to agents, television executives, the ITF, the Slams, tournament directors, and players and he gave us a story board presentation of the steps he would take and a time line for getting his vision accomplished. We figured that if he could figure out a way to deal with the Middle East politics then he would be able to handle the tennis world.”- Harold Solomon

To understand the players needs and to overpower the current ruling organizations, the tennis world needed the nerves of a person with a perfect blend of political and knowledge of the global tennis. Hamilton Jordar was just the perfect fit.

“He saw it as a political campaign rather than an administrative role. Shortly after he took the role, he spoke to the top players, former players, Ray Moore and Charlie Pasarell, who although tournament directors at the time, had great experience. Hamilton felt that tennis was not the major sport it should be. He felt it should be run like the PGA Tour [golf], and he felt that the players should break away and start their own tour. He ran it like a political campaign. Building constituencies, getting them excited with his vision. It definitely had a campaign atmosphere.”- Brad Harris

During the grass court season of 1988, Hamilton tried to calm down the situation between the players and the organizations. In vain. Hamilton’s next attack came just two days before the US open in the same year. Enough players had agreed with Jordan to set up the ATP circuit. Many of them had broken away from the MTC. Taking advantage of this, Hamilton threatened the MTC that the ATP will no longer be in relation unless players are given more control. Players signed this plea. But, it was ITF, the grandfather of all tennis organizations who cancelled the plea.

The final full throttle move by Hamilton came during the US Open. Except Jimmy Connors and Ivan Lendl, eight of the top ten players at that time had responded in affirmation to become full time members of the ATP.

Hamilton decided to have a press conference. The venue he selected was a parking lot. Officials of the USTA were ready to give them a room but Hamilton turned it down. Probably he thought of making the conference iconic.

“The conference was ‘just-enough’ organised to make it feel real, but also have a sense of a rebellion, a sense of authenticity.”- Tim Mayotte

On the morning of the conference, IBM hinted to be the sponsor if at all the tour was finalised. A podium was immediately brought and the logo of ATP was made on it with a duct tape. Moments later, Hamilton delivered his “Tennis at cross roads” speech. Ricardo Acuna, Russell Barlow, Charlie Beckman, Dan Goldie, Tim Mayotte, Paul McNamee were some of the players who witnessed the speech held outside the main gates of US Open. By the end of the speech 16 of the top 20 players agreed to join the ATP.

“We got them to sign an agreement, but the funny thing was nobody had a pen. So they all had to sign the agreement in pencil.”- Brad Harris

Today in any major tennis tournament you would see the words ATP TOUR patterned on the net. The statistics and sometimes the time that denotes the length of the tournament are provided by IBM. Had it not been the vision of Hamilton Jordan, we would never have had a meticulous calendar of tennis events and the rights and powers that lied with the players. 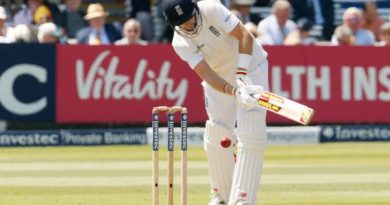 What is leg before wicket? 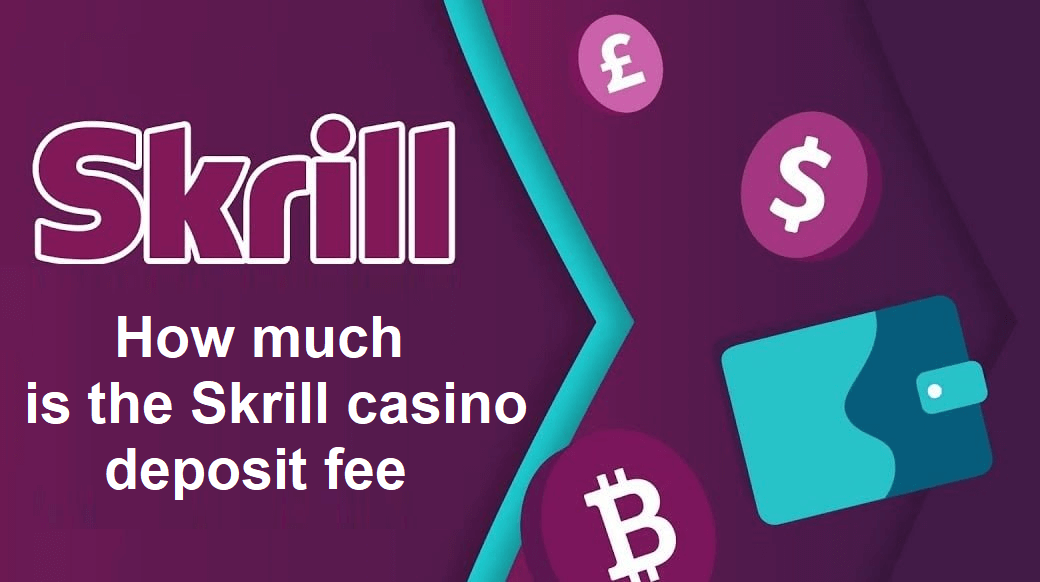 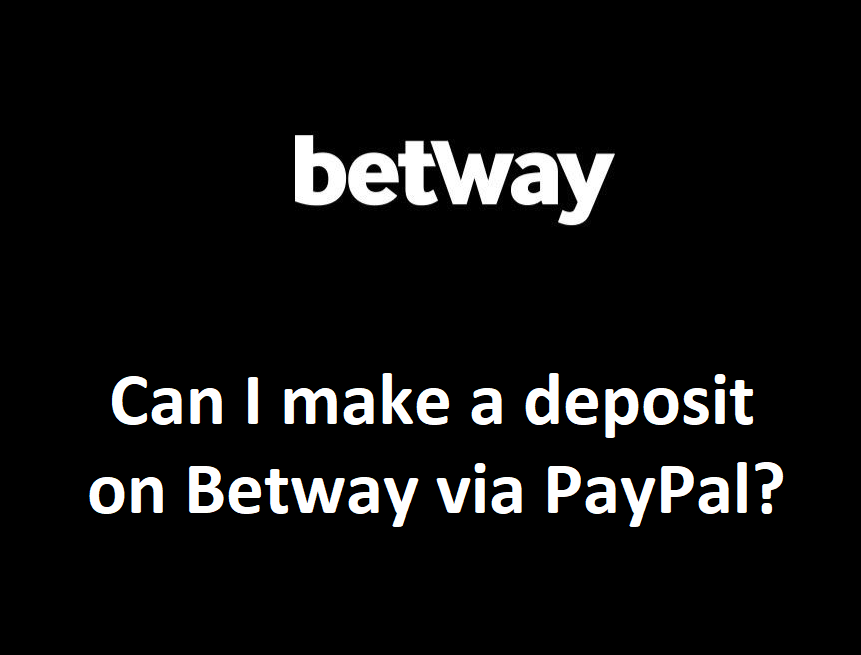