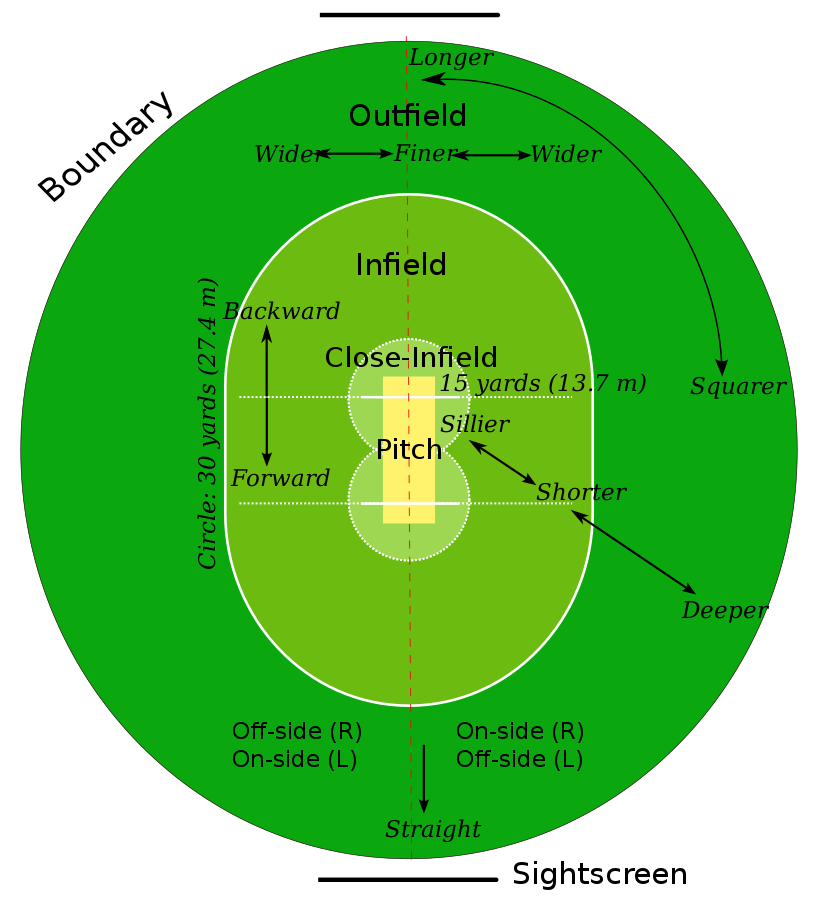 Field restrictions in cricket refer to the positioning of the fielders at different phases of the game.

The first field restrictions were first introduced in the 1930s. This was after the controversial bodyline tactics employed by the English cricket team against Australians during the 1932-33 Ashes series. It involved the English bowlers bowling high paced bouncers directed at the batter’s body. In an attempt to defend himself, the batter would come in a defensive position. The resulting deflection of the ball would be caught by several fielders positioned on the leg side. The tactic was heavily criticized leading to the MCC changing the laws which included keeping no more than two fielders on the leg side.

In the 1980s, as One Day International (ODI) cricket gained prominence, field restriction laws were made more clear in Australia. By 1992, only two fielders were allowed outside the inner circle for the first 15 overs. In 2005, restriction of these fielders was shortened to ten overs. These ten overs were divided as two five-over powerplays which the bowling side could take. 2008 saw the batting side choosing when to take one of the two powerplays.

In 2011, the players could take powerplays between the 16th and 40th overs instead of the previous rule which saw the powerplays being taken between 11th and 50th overs. 2012 saw yet another major overhaul in the powerplay laws. The first powerplay was adhered to the first 10 overs where no more than two players were placed outside the 30-yard circle. The second powerplay should be taken by the batting side by the 40th over, and no more than three players were placed outside the 30-yard circle. The final changes were made in 2015 where five fielders could be placed in the last 10 overs and the batting powerplay was removed.
In T20 cricket, the field restrictions are there for the first six overs.

The introduction of field restrictions has led to the batters post massive scores which makes the game even more thrilling. 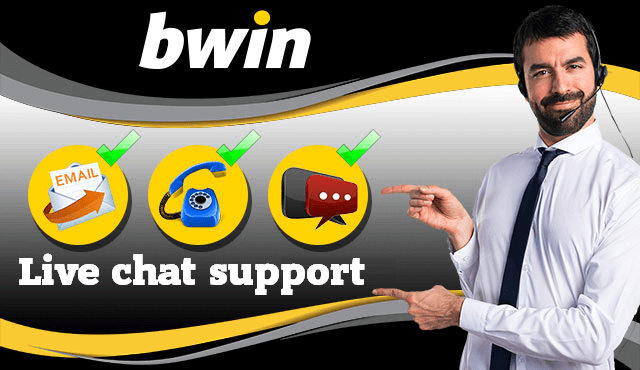 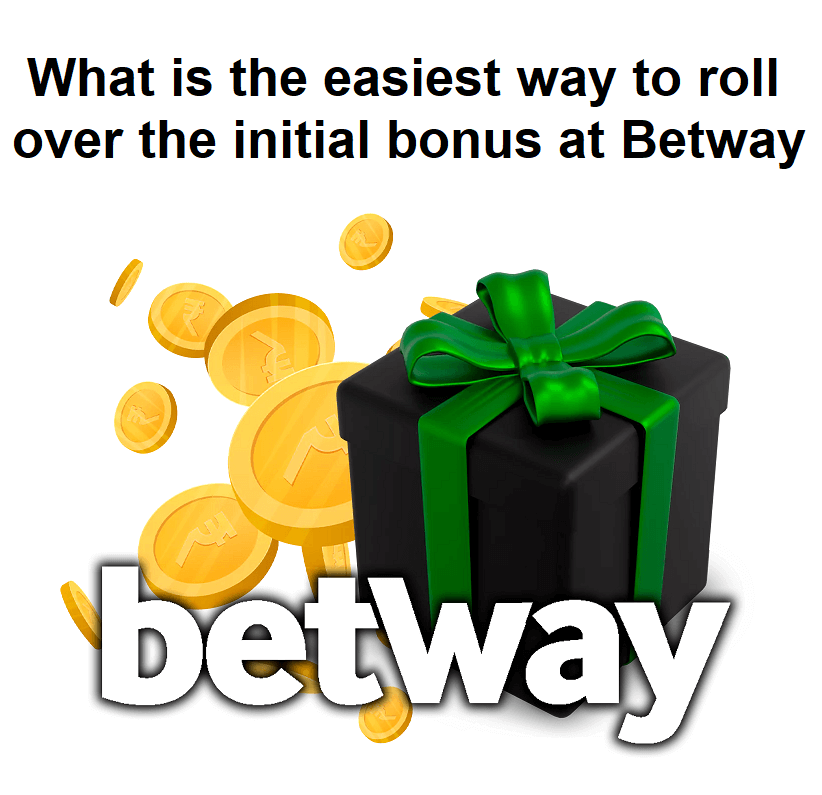 What is the easiest way to roll over the initial bonus at Betway?