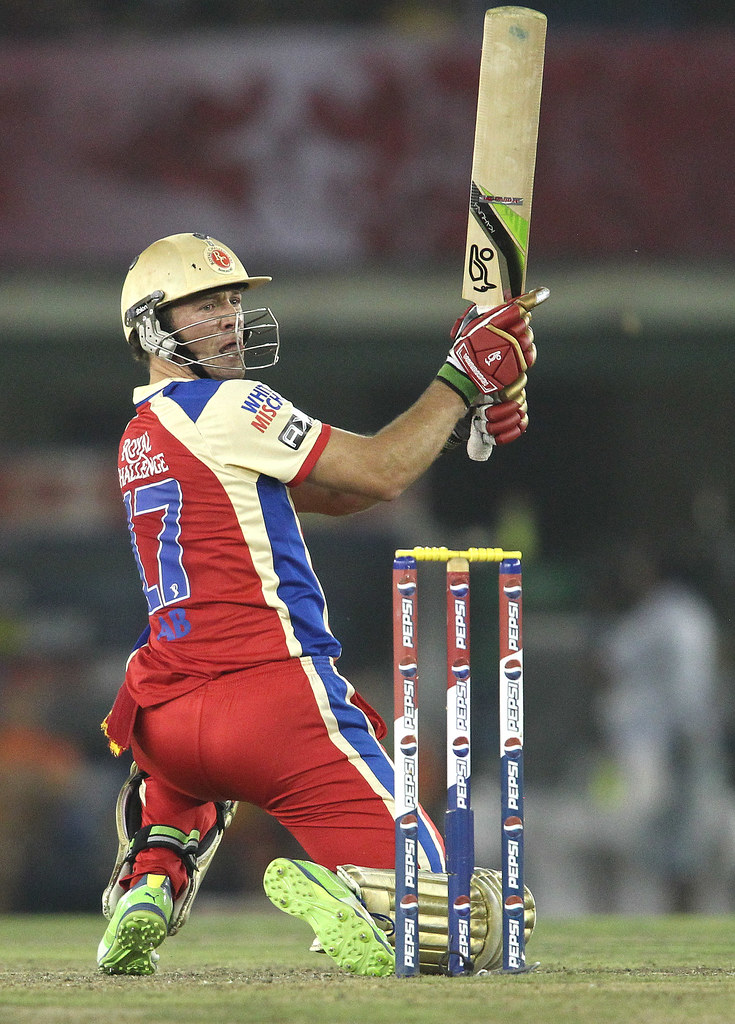 Reverse sweep and switch hit are two types of cricket shots that have gained popularity in modern cricket. Both these shots includes the batter hitting the ball against the area where it is directed.

A regular sweep shot would see the batter “sweep” the bat from the off side to the leg side. In a reverse sweep, the bats direction goes from leg to off. In order to do so, the batter has to invert the bat to change its face towards the off side. A batter would do so while still maintaining the position of the hands.

Reverse Sweep and Switch Hit shots are difficult to gain a command over. It has gained limelight in the T20 era where scoring runs at a faster rate is mandatory. The earliest record of a reverse shot being played dates back to the 1920s. Both shots are commonly executed against spinners. Against pace bowlers it becomes difficult to hit these shots as the faster delivery doesn’t allow a lot of time for the batter to change the grip on the bat. The main difference between reverse sweep and switch hit lies in the grip position, even though the area where the shot is executed remains the same.

SlotV casino is granted a license in Bulgaria?