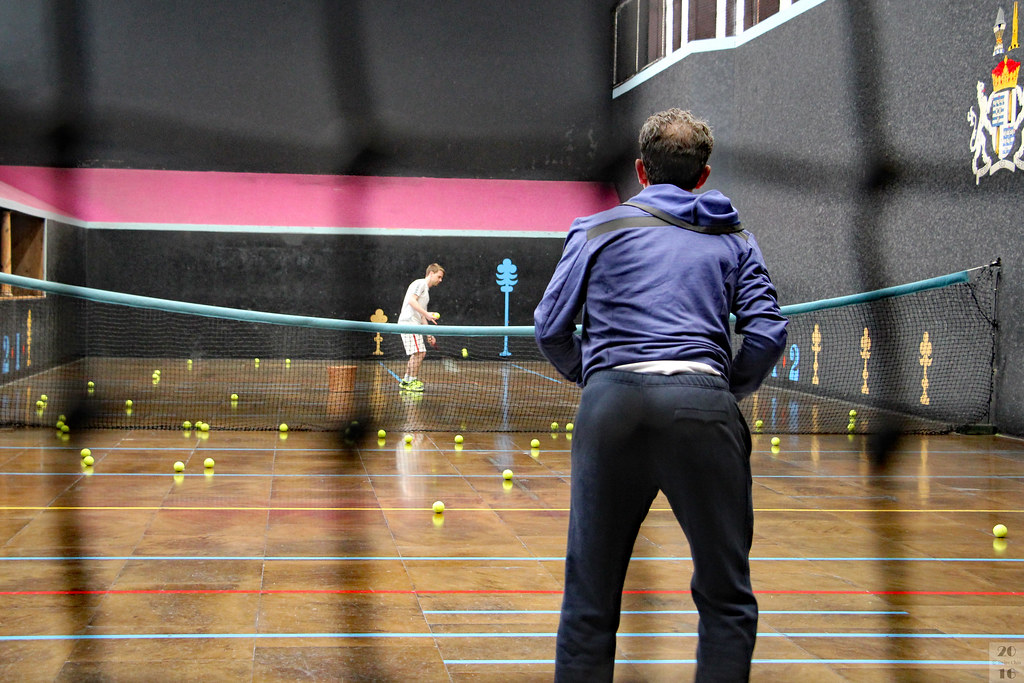 A very few people are aware of the fact that the version of tennis that we see today is not the original tennis. Tennis used to be different when they first started playing it with racquets. The rules and the courts were different. When lawn tennis was invented, the rules were so different that they had to add the word “real” to differentiate tennis’ initial prototype.

Real tennis can be understood in a comprehensive fashion only if the structure of its court is understood properly.

There are two types of courts in real tennis – Jeu Quarre and Jeu à Dedans. The latter is more commonly used today. The court’s various aspects are a key to understand the game’s complex rules in a simplified fashion.

1) The Service End
As the name suggests, this is the end of the court from where the player serves.

2) The Hazard End
This is the end where the player receives the serve.

3) Penthouses
The real tennis court is enclosed by four walls. Three of these have an attached sloping roof. These are called penthouses. When the player serves, it is mandatory for the ball to bounce on the penthouse before approaching the receiver.

4) Galleries
These are located below the penthouses. They play two roles. Firstly they allow the spectators to witness the game in progress. Secondly, they play a role in the scoring system. “Goal” is usually scored and the point is won if the player manages to hit the ball into the gallery.

6) Court dimensions
There is no fixed dimension of a real tennis court. On an average the court is 34m x 12m above the penthouses and 96m x 32m on the playing floor. The courts are high enough to accommodate the highest lobs and serves. Serves in real tennis are of different types. They are named accordingly: railroad, bobble, poop, pique, boomerang and giraffe. It is difficult to hit an ace in real tennis. A wooden stove is placed in the corner. If the server manages to hit it, an automatic point is won by him. The wooden stove is called an “ais” in French. This is where the modern word “ace” came from.

7) Hazard End
Apart from the three walls accommodating the penthouses, there is a fourth wall known as the “tambour.” It is an angled wall of which many points can be won. The hazard end also has the “Grille” which is yet another gallery or a winning opening from where points can be won.

8) Chase
This is the rule that defines real tennis and distinguishes it from all other ball and racquet games. The floor is marked with chase lines. The chase is what helps the player at the hazard end to gain the service. In real tennis the ball is considered in play even if it has bounced twice.
When the ball bounces twice a “chase” is called for. The point where the ball bounced the second time is noted with the reference of chase lines. At game point, the players change end. Now, the player who let the ball bounce twice has to hit a deeper shot than his opponent. This way the chase is how the players can gain serves. Chases occurring on the hazard end are known as hazard chases. On paper, if a player who is unable to lay a chase than chances are that only one player serves throughout the match for consecutive games.

9) Equipment
The balls are usually hand made and are 2.5 inches in diameter, optic yellow in color and bounce lesser than the ones we see in lawn tennis.
The racquets are asymmetric. They are 27 inches short and are made of wood with strings made of nylon. Grays of Cambridge (UK) and Gold Leaf Athletics Ltd (US) are the only two manufacturers of real tennis racquets.

In real tennis, the player who first wins six games, wins the set. The difference of two rule is not applicable here. Some tournaments keep 9 games as a set. Usually, there are three sets in a match but major tournaments have five sets. Game scores are similar to that of lawn tennis.

Real tennis was initially famous amongst the kings. In 1500s there were more than 250 courts of real tennis. But when World War took place, many courts were destroyed. As a result only 43 of them survived. The game’s popularity has reduced over the years due to the simplified rules and better promotion of lawn tennis. 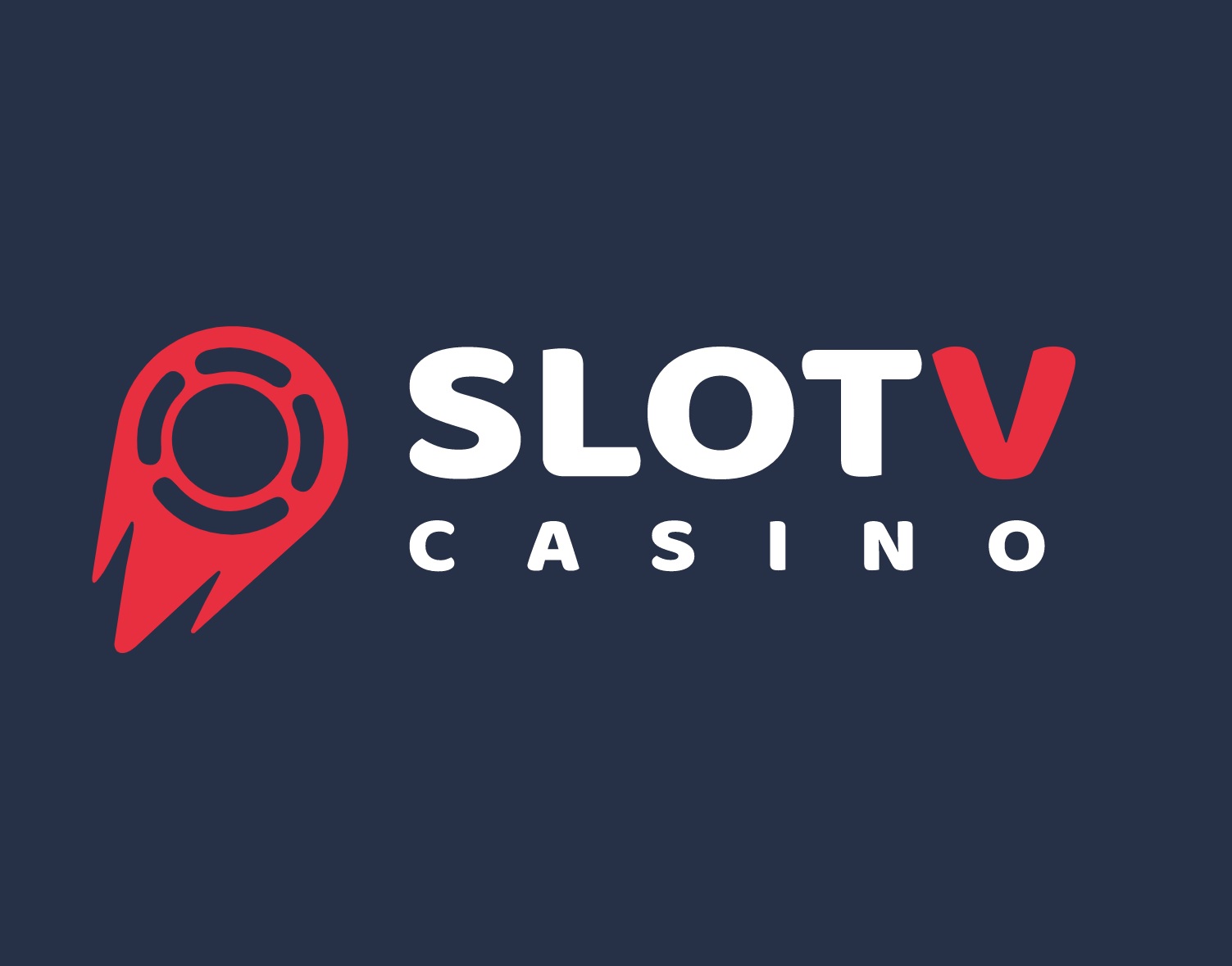 Why is it called yorker in cricket?