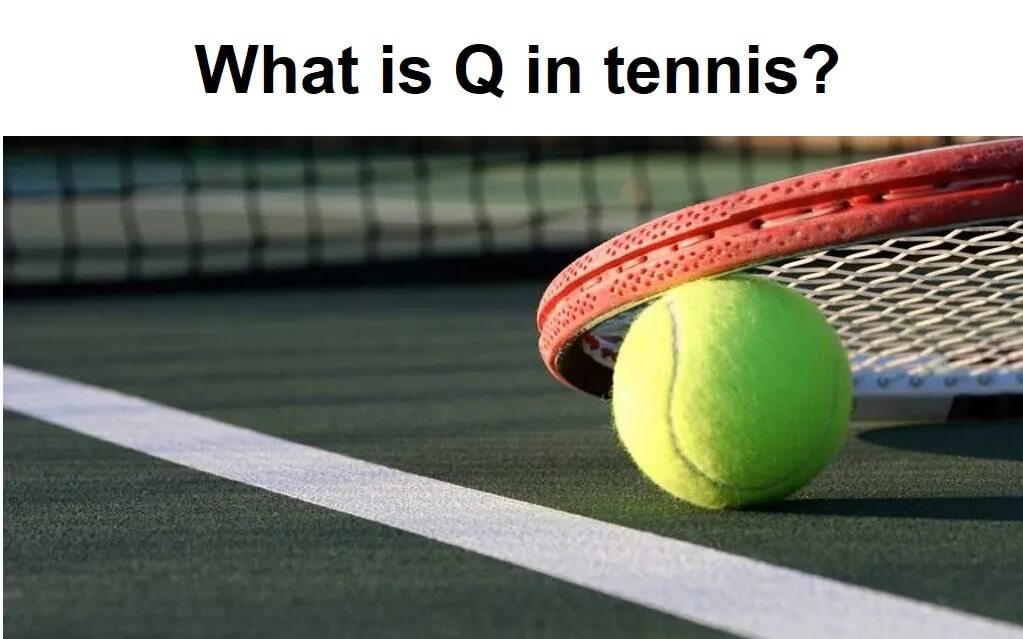 A professional tennis tournament consists of a certain number of players depending on the level of the tournament in terms of the ranking points it has to offer. More the ranking points, more will be the amount of players entering the event. Players are placed in a draw that works in a knockout format. The criteria of making it to the tournament depends on the players’ ranking, tournament history and performance as qualifiers in the qualifying draw. So what is the qualifying draw?

The number of qualifiers in a tournament depends on its draw size. The four biggest events in the tennis world are called the slam. 128 players enter the singles draw. The Top 104 gain a direct entry into the main draw. 16 of them enter as qualifiers whereas 8 of the enter through wildcards. The next tier of events are categorized as the Masters 1000 events. Here, there are 6 to 10 qualifiers placed in the draw. The final two tiers of professional men’s tennis are ATP 250 and ATP 500 events. The total number of qualifiers range from 2 to 4. A similar pattern is also followed for the WTA Tour (women’s tennis) where the tier of tournaments are the slams, WTA 1000/900, WTA 470 and WTA 250 events. 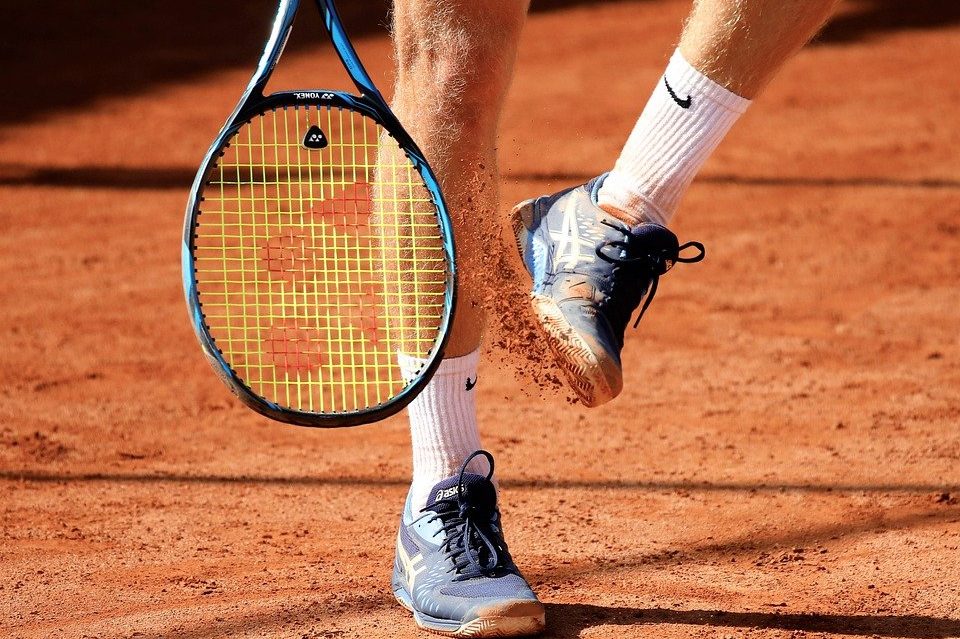 Was Roland Garros held during the World War? 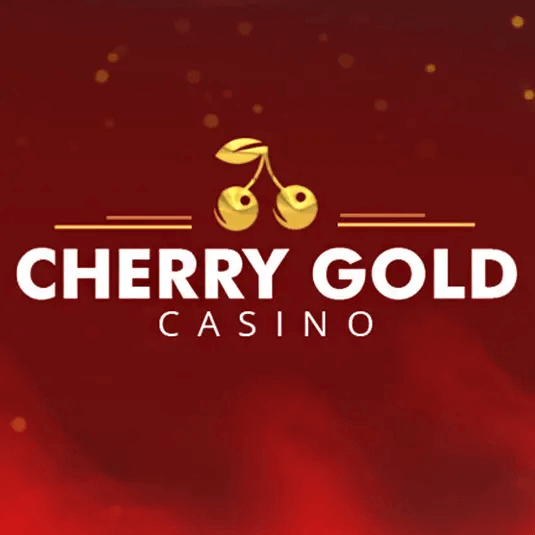 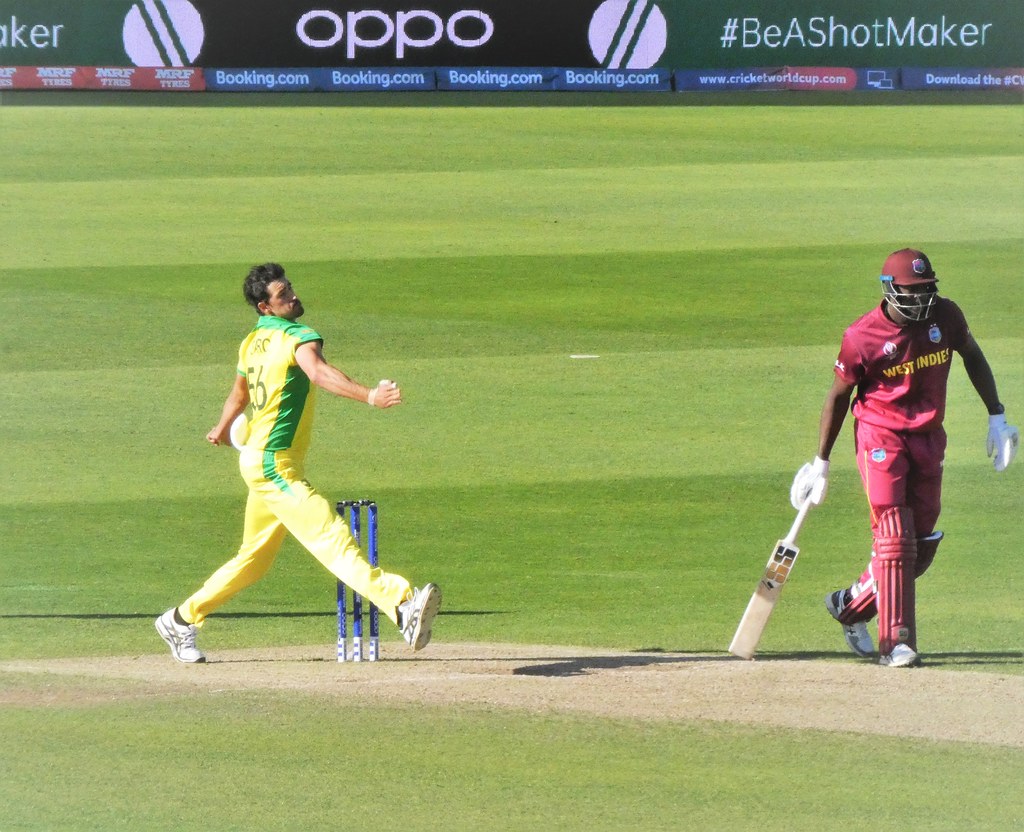 What is the meaning of length in cricket?