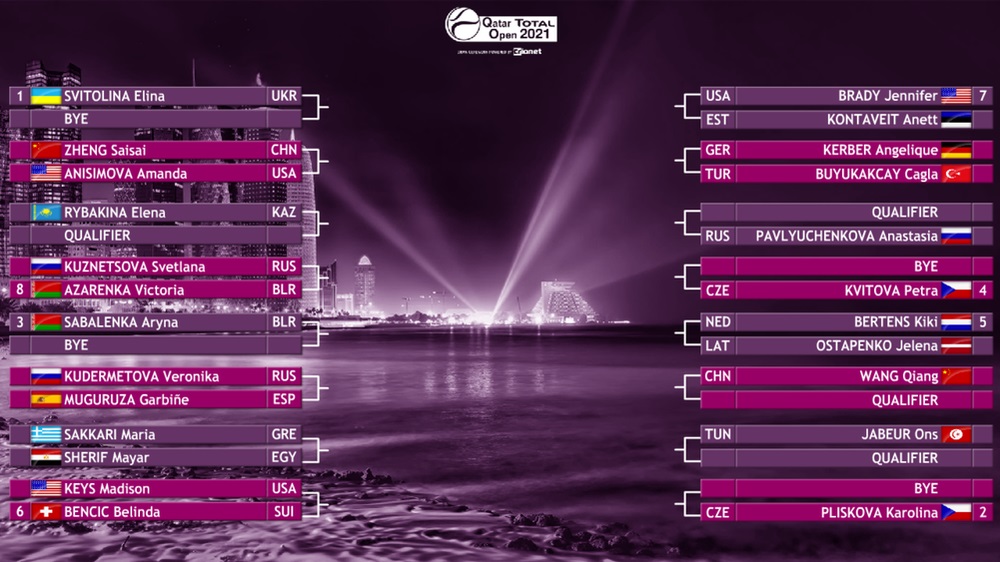 A professional tennis tournament is played in a knock-out format. The players who compete in the event are placed in brackets. These brackets help the player to know who can be his or her potential opponents in the next rounds. Since the players in the brackets are drawn against each other, the playing field is referred as the draw.

Players in the main draw stand a chance to earn more ranking points and subsequent prize money. Main draws thus represent the most competitive playing field in a given professional tournament. 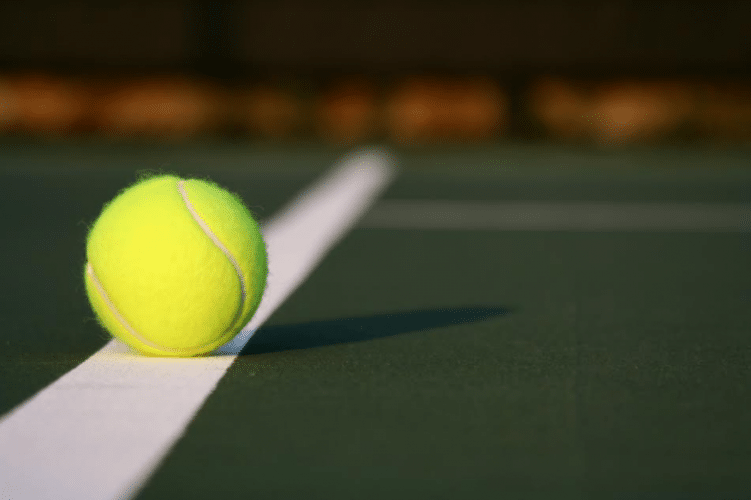 What makes a tennis hard court fast or slow?

The best gambling games of the 90s