A volley can be hit from both the forehand and backhand wing. A common tactic employed by the players is called serve and volley. When the server sends a fast serve, it becomes difficult to return back effectively. In this case, the server can immediately charge towards the net after the serve. The ineffective return can be hit with a strong volley at the open end of the court.

A volley should not be confused with another shot that is called “half volley.” A half volley in tennis is played when the player hits the shot immediately after the ball bounces. The timing of the shot is such that once the ball bounces, it is not allowed to rise to its actual height. It is instead hit almost immediately after it lands. A regular volley on the other hand does not permit the ball to bounce.

Volleys can be made more effective by incorporating slice or spin on the ball. This reduces the height of the ball’s trajectory making it even more difficult to return. Many times players tend to charge towards the ball to hit it and incorporate some topspin by brushing the ball from bottom to top with the racquet. As a result, at the returner’s end, the ball shall pitch and approach the player with a greater velocity.

Volleys are one of the most commonly played shots in tennis that need to be played with precise timing in order to construct a point effectively. 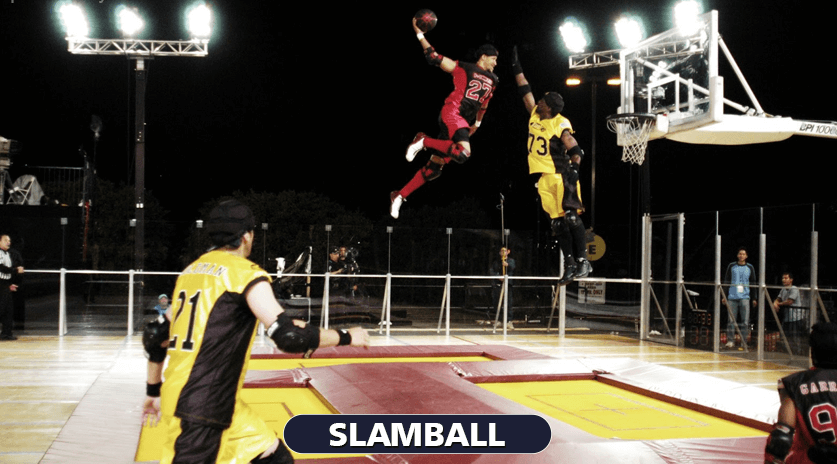 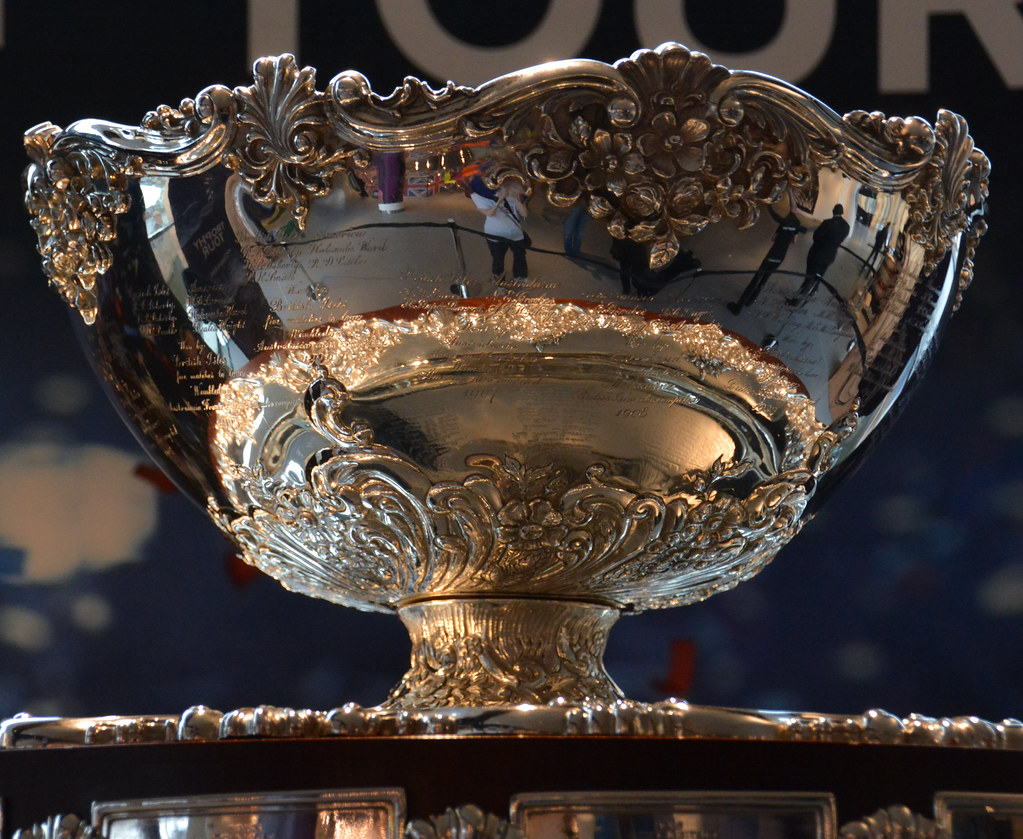 What is the latest Davis Cup format?