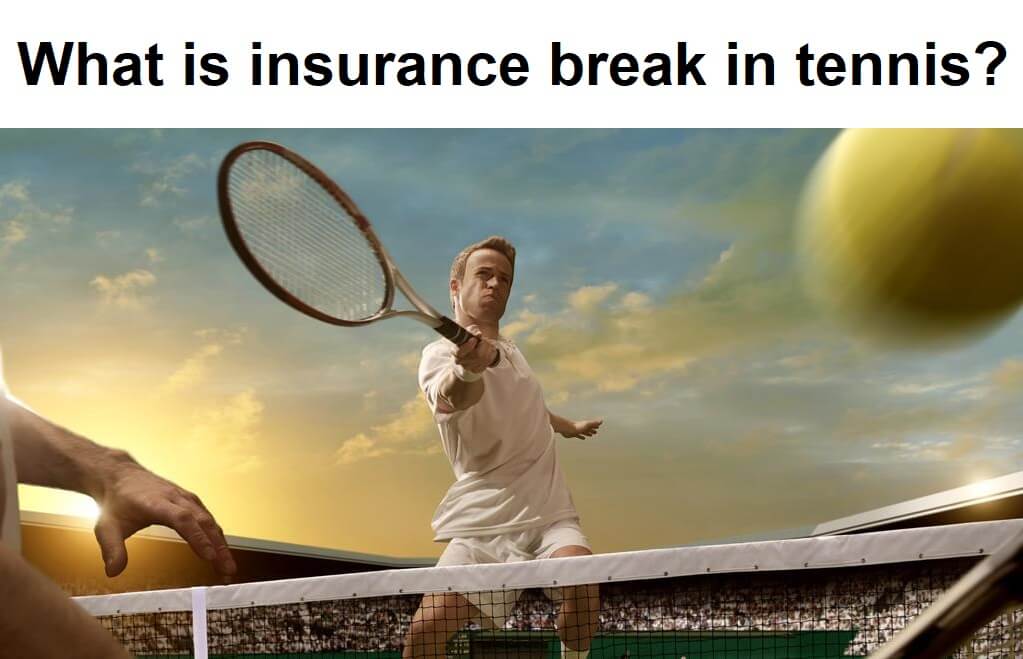 Tennis scoring is often difficult to understand initially. The main objective of the game is to win a match with more number of sets than the opponent. In a best of three-sets match, a player needs to win two and in a best of five-sets match a player needs to win three sets to win. Each set comprises of games. A player who reaches six games with a difference of two wins the set. In scenarios where the set score is six games apiece, a tiebreak decides the winner.

Players rotate their serve after each game. Players who win a game on their serve are said to “hold” their serves. But if a player loses a game on his or her serve, then their serve is “broken.” Breaking the opponent’s serve gives the player an edge over their opponent in the scoreline as they inch closer to six games. 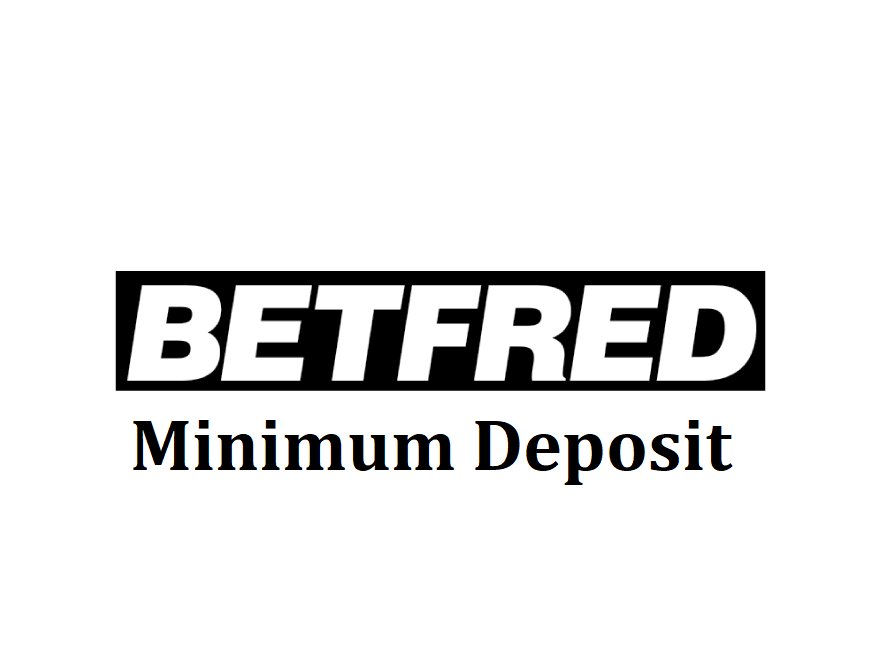 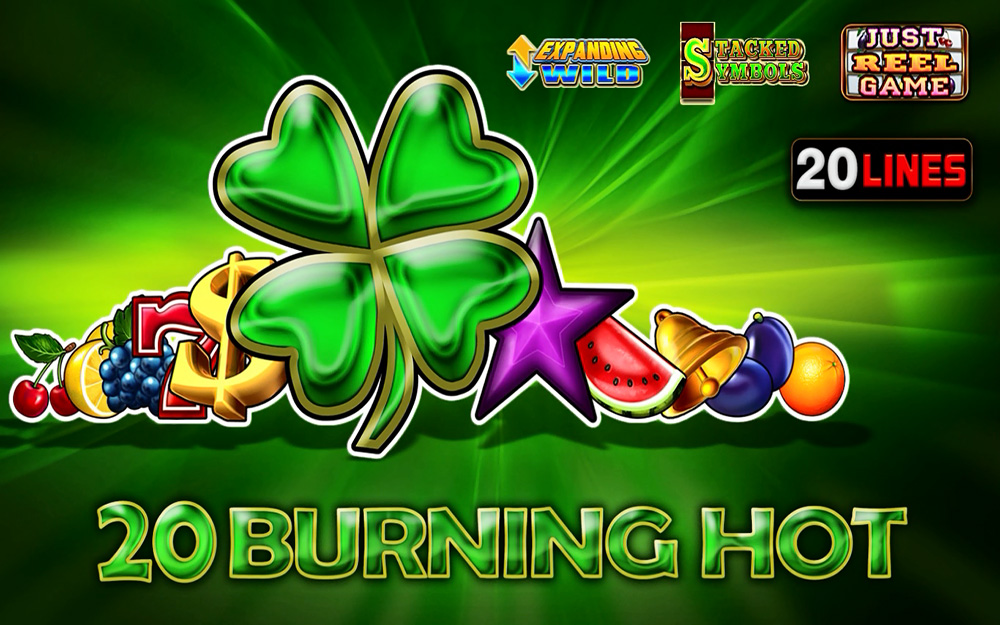 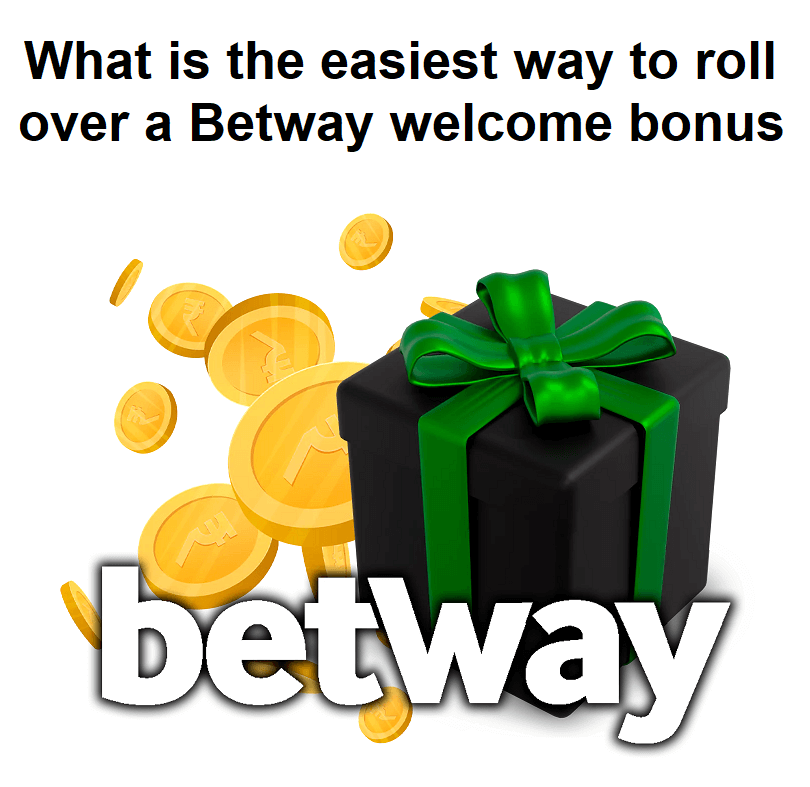 What is the easiest way to roll over a Betway welcome bonus?