A doosra is a type of a spin bowl that is bolwed by an off-spinner. The doosra means the “other one” or the “second one.” Standing behind the stumps, Pakistan’s wicket-keeper Moin Khan would ask the legendary off-spinner Saqlain Mushtaq to bowl the doosra. A routine off-spin would see the bowl pitch in the line of the off stump (stump on he extreme right for a right handed batsman) and move towards the leg after pitching. But a doosra is exactly the opposite, wherein the ball moves from leg to off, rather than the conventional off to leg.

The doosra was popularized by Mushtaq, but it is said that Prince Aslam Khan, a Pakistani domestic cricketer in the 1960s, is the inventor of the delivery. The technique to bowl a doosra involves utilizing the index and the ring finger. In a normal off-spin bowl, the index and the middle finger are used. To bowl a doosra, the bowler rotates the ball with the ring and index fingers in an anti-clockwise direction. The doosra is made to pitch between the off and middle stump. After pitching, the ball moved outside the off stump rather than towards the leg stump as seen in a regular off-spin delivery. This confuses the batsman and he is likely to edge the ball or miscue it.

Spinners have often been reported for their bowling action in an attempt to bowl the doosra. They often straighten their arms more than the allowed limit as per the laws. This causes a temporary ban on their bowling action and can affect their career. Players like Muttiah Muralitharan, Saeed Ajmal and Harbhajan Singh also popularized the doosra. 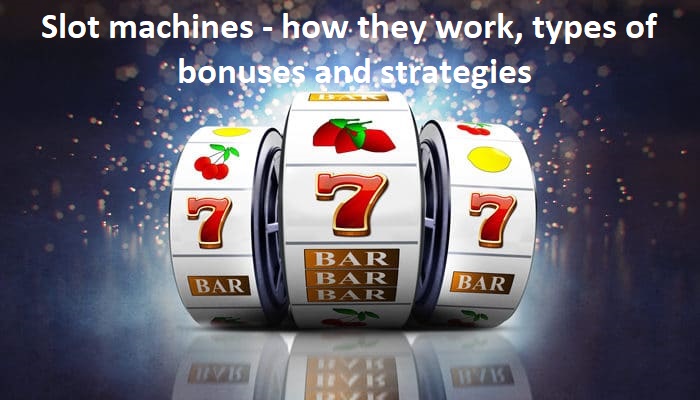 Slot machines – how they work, types of bonuses and strategies 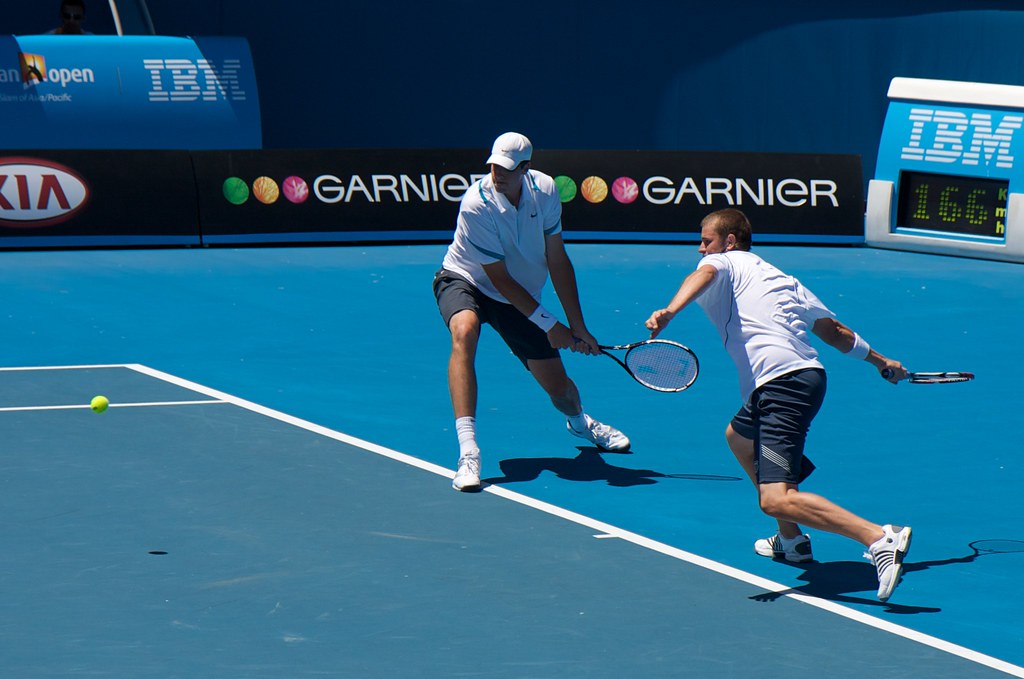 What is the unheard in doubles tennis?