As easy as this shot seems, it requires consistent practice to effectively hit it. A dink shot when executed perfectly, will result in the all dipping softly in the kitchen and bounce extremely low. The opponent player would be left with only two choices to return the dink ball – either hit a hard slapping shot or hit back a dink shot. The latter is the most common response. This is because the hard slapping shot from such a low level can result in the ball either landing in the net or going out of bounds. Hence, players prefer to respond a dink with a dink since the primary goal is to loop the ball over the net from a steep angle.

In order to play a dink shot, it is important that it is played with a proper technique. This technique simply doesn’t mean the amount of power that a player should apply on the ball with the paddle. A lot depends on the way the body is positioned before, during and after playing the shot. Before playing the shot a player must know that in order to dink, he/she needs to bend down to get to the level of the ball. This is achieved not by bending down from the waist but by crouching from the knees.

The next step involves hitting the ball not by the force of the wrist or arm but by the shoulders. This improves the control on the paddle and the limited speed to let the ball dip comes with the flow. Once the shot is executed, the player needs to be ready for the subsequent shot and should immediately get into the ready position.

A dink shot often takes the opposition by surprise and would be a great weapon to have as a Pickleball player. But it requires constant drills of controlled shot making to make a perfect dink shot. 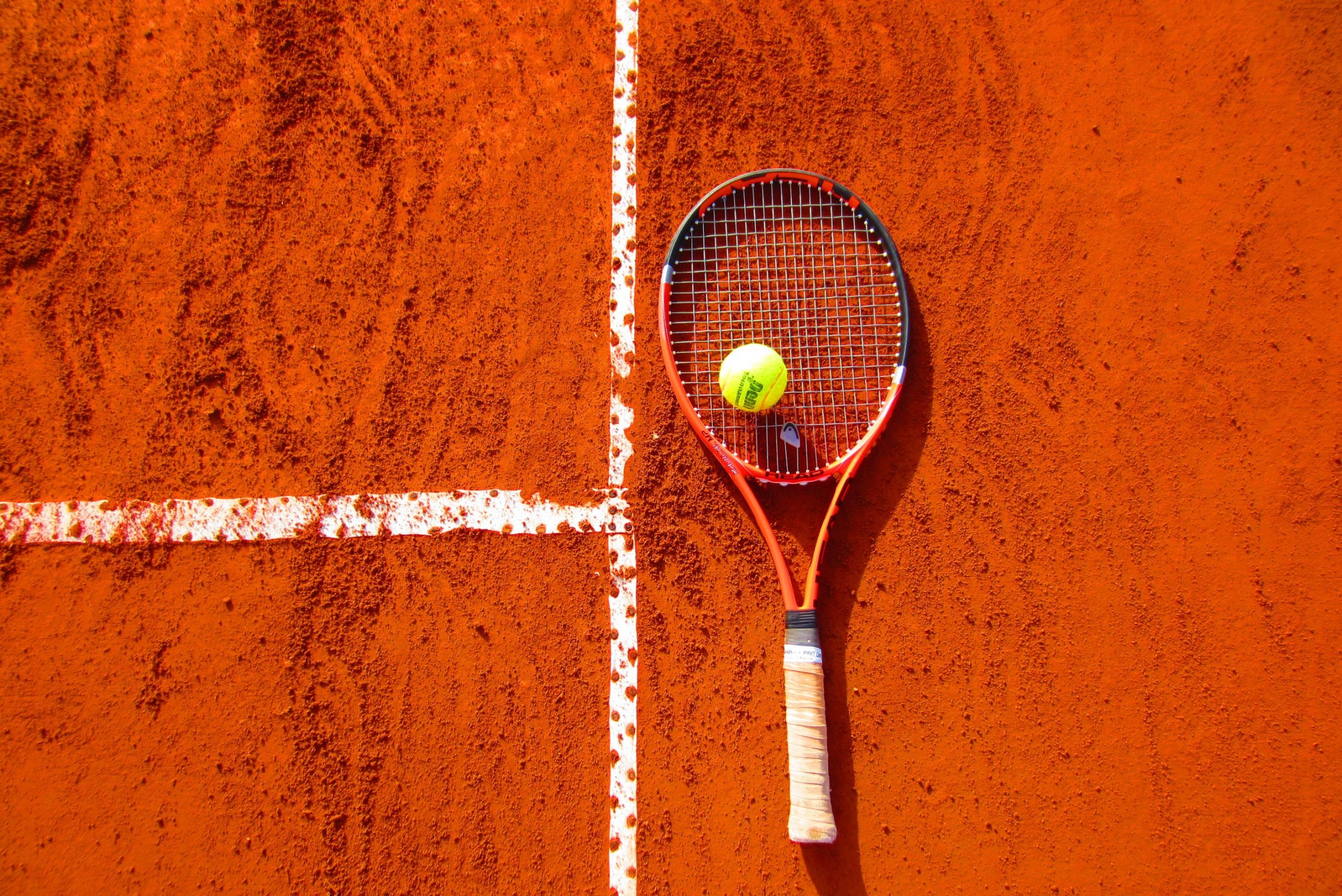 Court Pace Index and its use in tennis