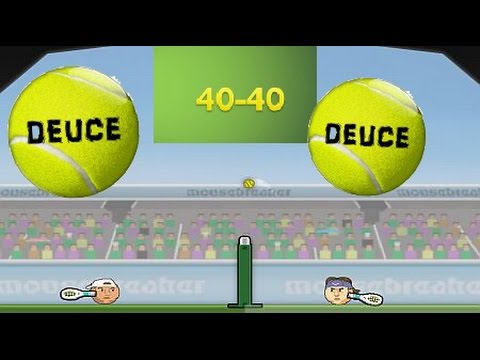 Scoring in tennis can be difficult to understand for beginners. Let us break it down simply. There a total of three or five sets in a match depending on the tier of the tournament. Each set comprises of games. A player needs to win six games in order to win a set. If the set score is tied at six games apiece, a tiebreak decides the set. In some tournaments, there is no tiebreak and the set would be decided when one players wins by a difference of two games.

A game in a set comprises of points. A player needs to win four points to win a game. These four points are scored as 15, 30, 40 and game point. Players rotate serve per game. The score of the server is counted first. In case the score of a game is tied at 40-40, it is called a “deuce.”

When a game reaches a deuce, the player who wins two consectutive points wins the game. For example, if Player A (server) wins the next point after deuce, the score will read A-40. The “A” stands for “Advantage In.” If Player A wins the next point after advantage, he/she wins the game. However, if Player B wins the point when Player A has the advantage, the score gets back to deuce, i.e., 40-40. Next, if Player B, the returner, wins a point again, then the score reads 40-A. In this case, the “A” stands for “Advantage Out.” The game goes on and there is no limit to the number of deuce that can take place in a single game. It can end only when a player wins two consecutive points at deuce.

Deuce, originally derived from the French word ‘deus,’ thus finds it usage in tennis as a vital element of the game. 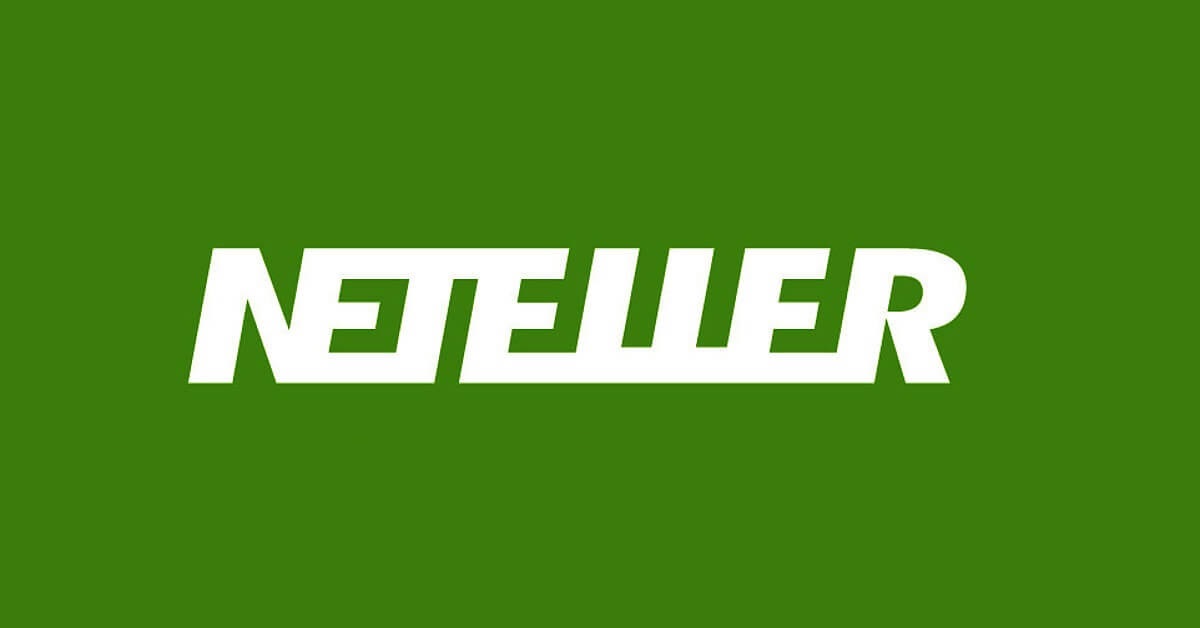 How do I place corner bets? 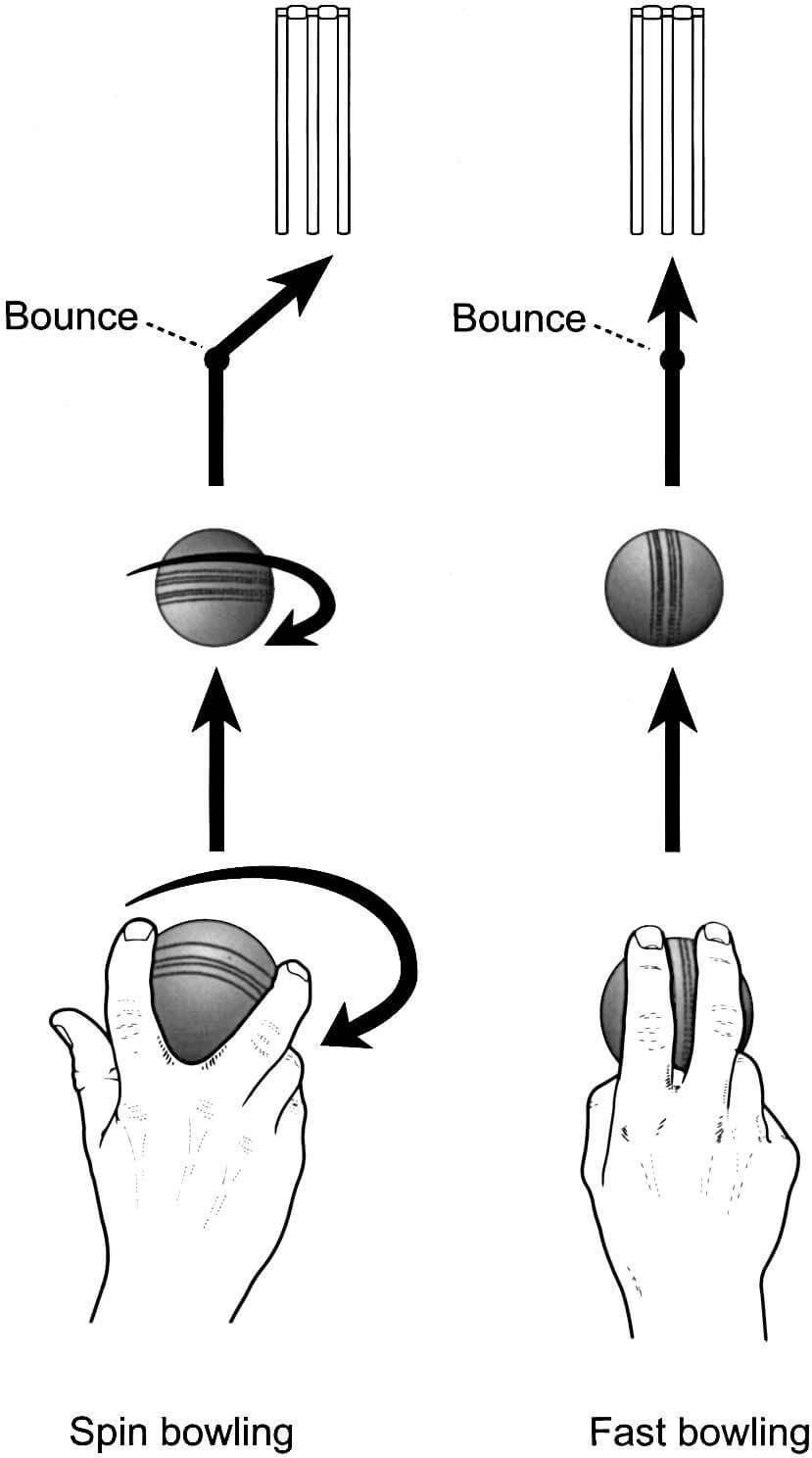