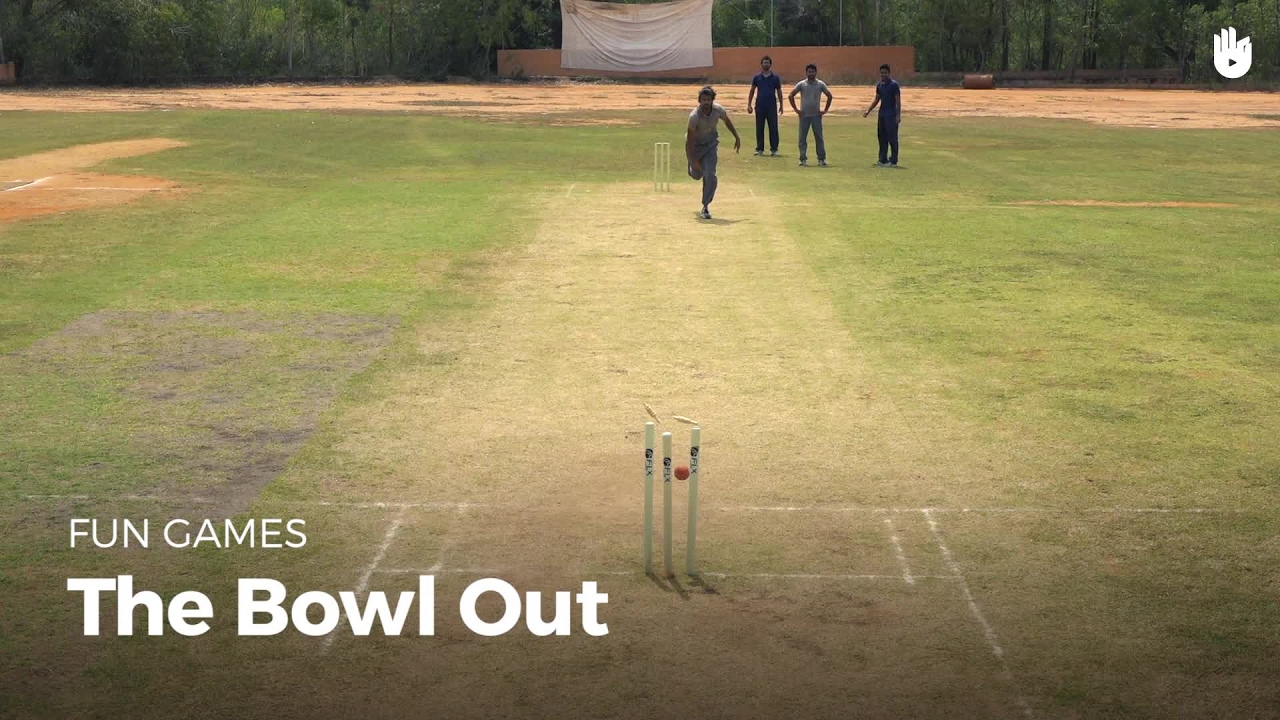 A bowl-out or bowl-off is played in cricket when a match ends in a tie. Once both the teams have ended their batting innings and finished at the same score at the end, it results in a draw or a tie.

The rules of bowl-out are pretty simple. Five bowlers from each team are supposed to bowl at the stumps without the batman’s presence. The bowlers from each team alternate their turns in order to hit the stumps. The team gets no score if the bowler misses the stumps. If the bowler hits, one point is awarded to the team. After both teams finish five turns, the score is tallied and the team with the highest score wins. If the score is tied at 5-5, the bowl-out continues until one of the team eventually misses.

In 2006, the International Cricket Council introduced the bowl-out rule for the 2006 Champions Trophy and the 2007 World Cup. However, none of the matches in both these tournaments ended in a tie and a bowl-out was never seen. It was in 2006, when the first bowl-out was seen in International cricket. After a T20 match between New Zealand and West Indies ended in a draw, a bowl-off was played in which the Kiwis eventually triumphed 3-0. A year later, India and Pakistan played a bowl-out in the 2007 T20 World Cup. India won the bowl-out 3-0.

Bowl-out was soon eliminated by the ICC and was replaced by the super over. The bowl-out only focused on the bowling abilities of the players in a sport where the batsmen play a major role. This was one of the reasons why it was scraped off from the international scenario. Today, some forms of domestic cricket still employ the bowl-out in tied matches or the ones that are called off due to rain.

Which were the six important events before the Open Era? 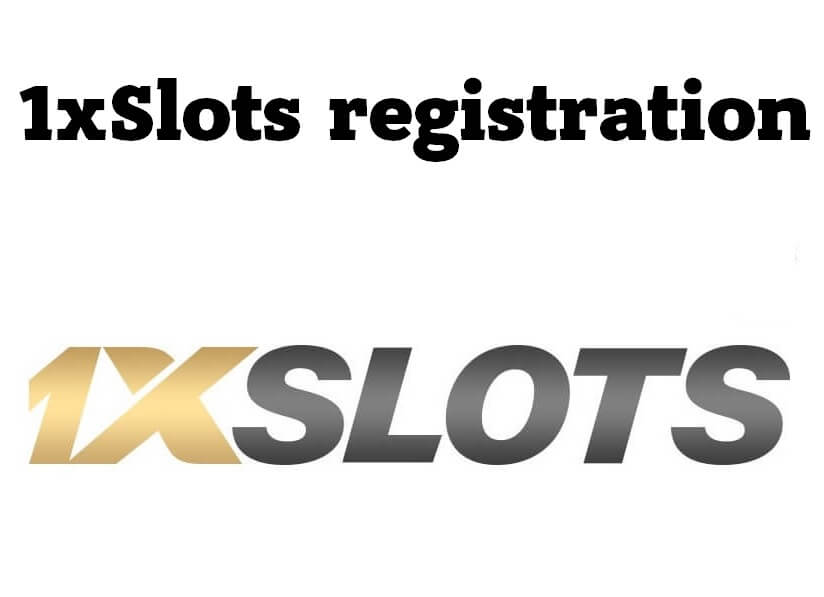 The best gambling games of the 90s