A cricket uniform is popularly known as cricket whites or flannels. In the earlier days, cricketers used to sport an all-white uniform made of flannels. Flannel is a soft woven fabric with which the cricket uniforms were made. A standard cricket uniform would consist of a shirt, trousers and jumper.

An all-white uniform was recommended for many reasons. Back in the day, test cricket was the most prominent discipline of the game. A single test match lasts five days and is played in a time that spans morning and afternoon hours. In order to counter the sun’s heat, the whites offer a much cooler resistance against heat. Moreover, matches televised earlier were in black and white. White would make the cricketers appear more prominent on the screen.

Today, in limited overs format (ODI and T20), cricket uniforms are colored whereas they are still white for test cricket. It was in December 2000, when such a rule was passed as a mandate. The growing need for physicality in the sport led to cricket’s flannelled uniform comprising a lot more elastic material, thus making is stretchable and less prone to tear.

The term cricket whites is now relevant only for test cricketers. Cricket uniforms are thus, more appropriately referred as flannels.

Who is the owner of Mark Jarvis betting? 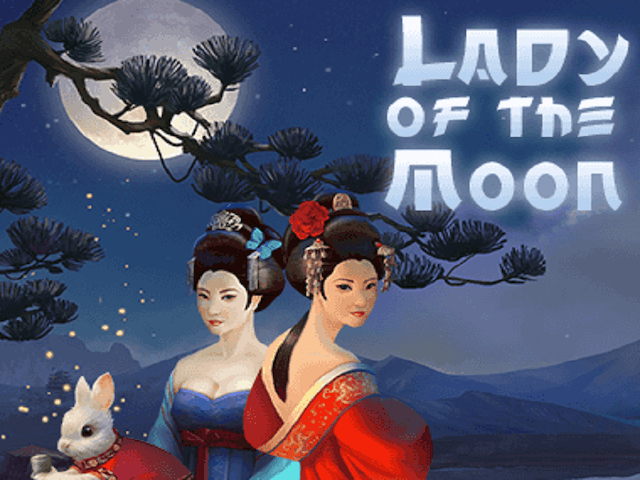 Lady of the Moon Slot Game