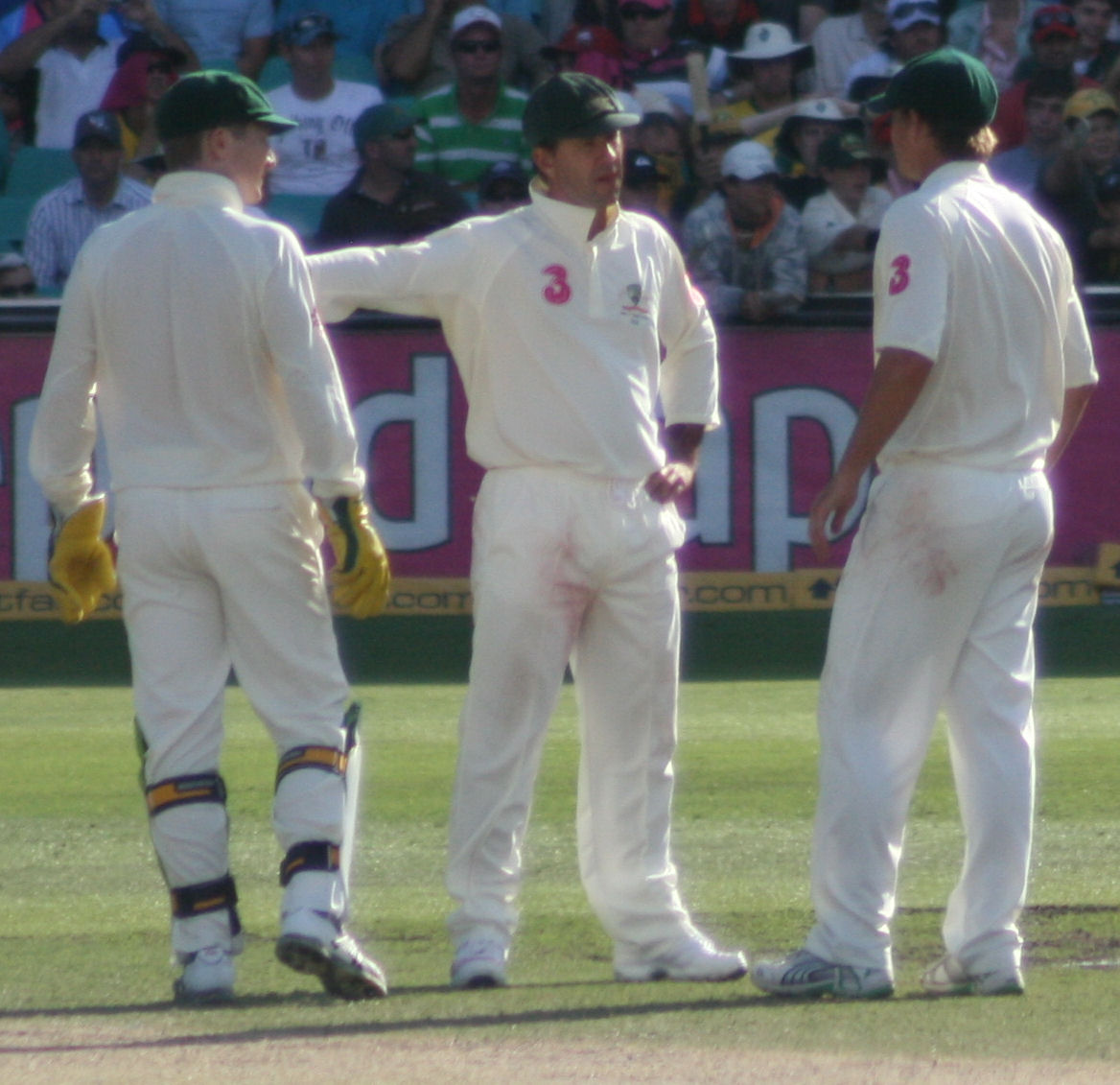 Fake fielding is a cricket law that was introduced in 2017. According to the Laws of Cricket, Law 41.5 states that it is “deliberate distraction, deception or obstruction of batsman.”

This means that if a fielder tries to distract or deceive the batter intentionally by word or action then the fielding side will be penalized for fake fielding. However, it is of paramount importance that either one of the two umpires on field witness the fake fielding.

If the umpire notices fake fielding, then the ball in play is immediately signalled dead. Additionally, the batters will be deemed not out if they were ran out due to deliberate distraction. Furthermore, the batting side will be awarded five runs in addition to the number of runs they scored off the dead ball. The batters also get to decide who will keep the strike for the next ball.

In some cases distraction is done by physical contact, under which the player can be sent off the field along with penalized runs awarded to the batting side. However, that would depend on the severity of the player’s actions and will be judged as per Law 42 which refers to players’ conduct.

Fake fielding is a misconduct that players should refrain from. There have been a couple of instances where deceiving the batter who is running between the wickets is misguided by the wicket-keeper as if he is about to receive the ball or as if the ball thrown is directed at the other end. It is because of these cases that fake fielding was brought under the umbrella of unfair play.

What is a cricket uniform called?

What is short corner in football?