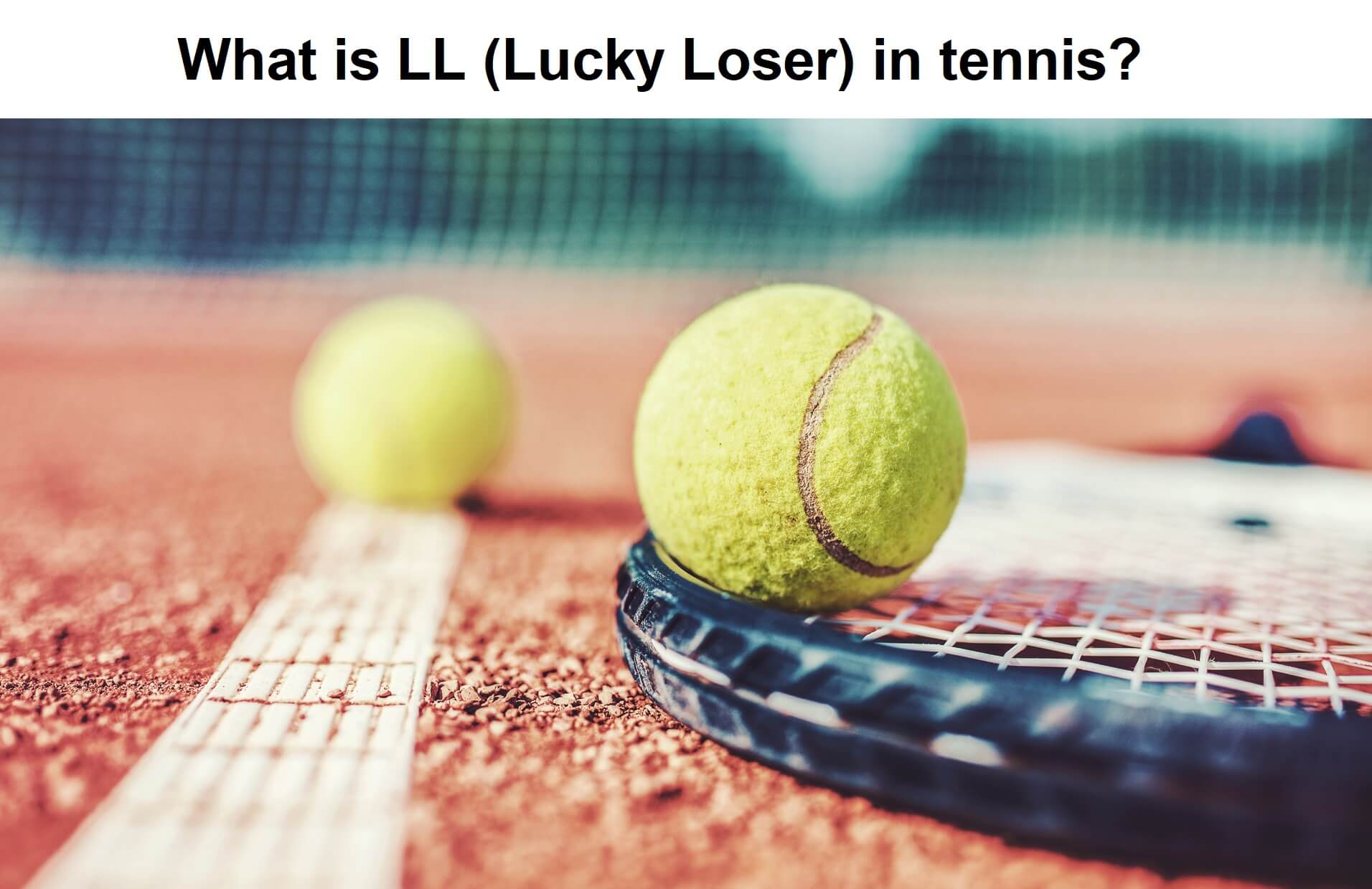 A LL in a tennis draw stands for a lucky loser. As derogatory it sounds, a LL when awarded to a player is just as the name suggests. In a professional tennis tournament, there are two draws which are played. The first one is the qualifying draw, where players who are ranked high, but not enough to be placed in the main draw, are drawn against each other. The second is the main draw which is where the higher ranked players are placed.

There are a certain number of slots in the main draw that are filled by wildcards and qualifiers. Players in the qualifying draw need to win two or three matches in order to make it to the main draw. Ones the qualifiers and wildcards are placed, the draw is complete. However, there are instances where a player might withdraw before the main draw matches begin. This player can be anyone from the draw and the reasons for withdrawal can be due to an ailment or personal. In order to fill this spot, the highest ranked player who lost in the last round of the qualifying draw replaces the player who withdrew from the tournament. This qualifying player, who now makes the mind draw is considered a lucky loser.

It is observed in many occasions when a lucky loser is placed against a qualifier in the main draw. This qualifier can be the same player to whom the lucky loser lost in the final round of the qualifying draw and the result of the match can also be different. Between 1978 and 2019, nine men and three women have won a professional level tennis title as lucky losers. Thus, lucky losers, though a terminology that players might not like to have alongside their name, gives them a fighting chance to lift the trophy. 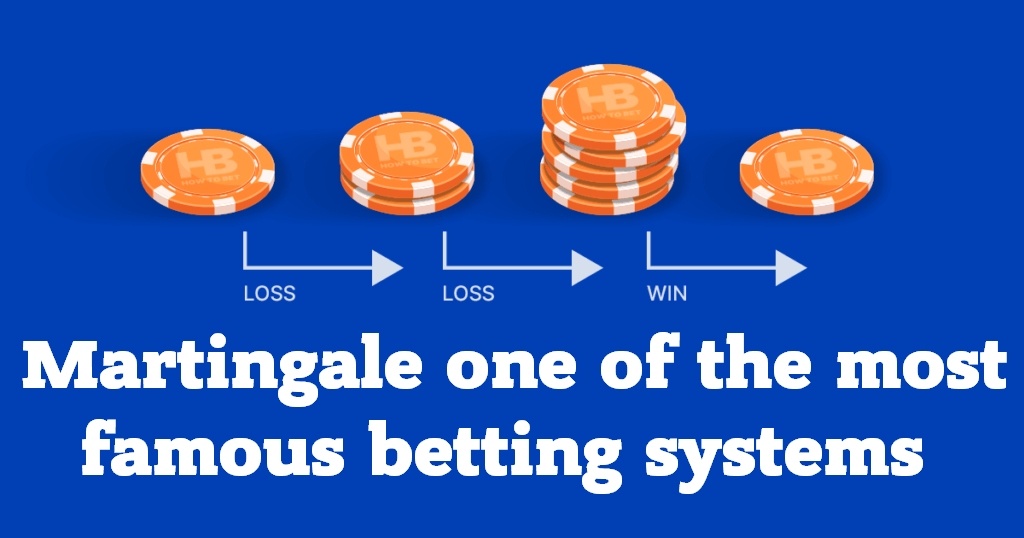 Martingale – one of the most famous betting systems 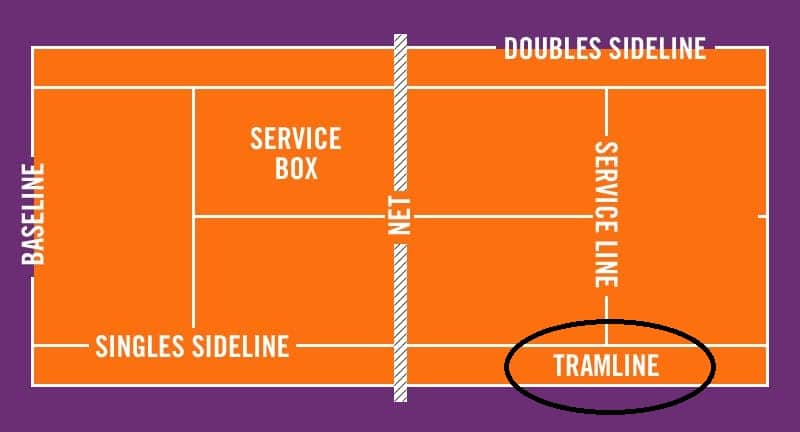 What is tramline in tennis? 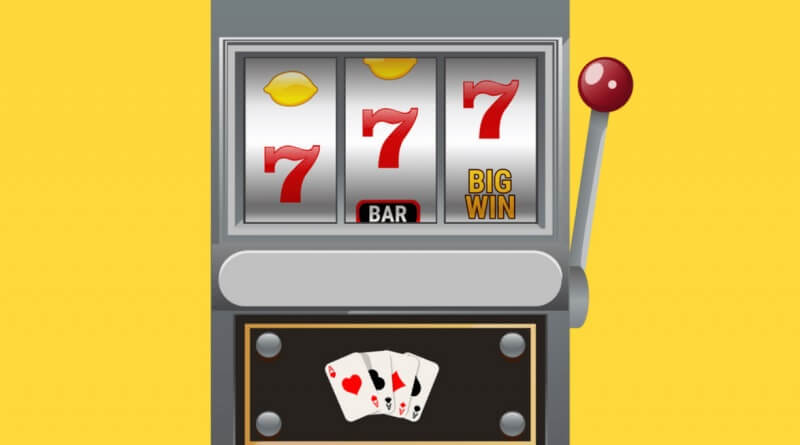