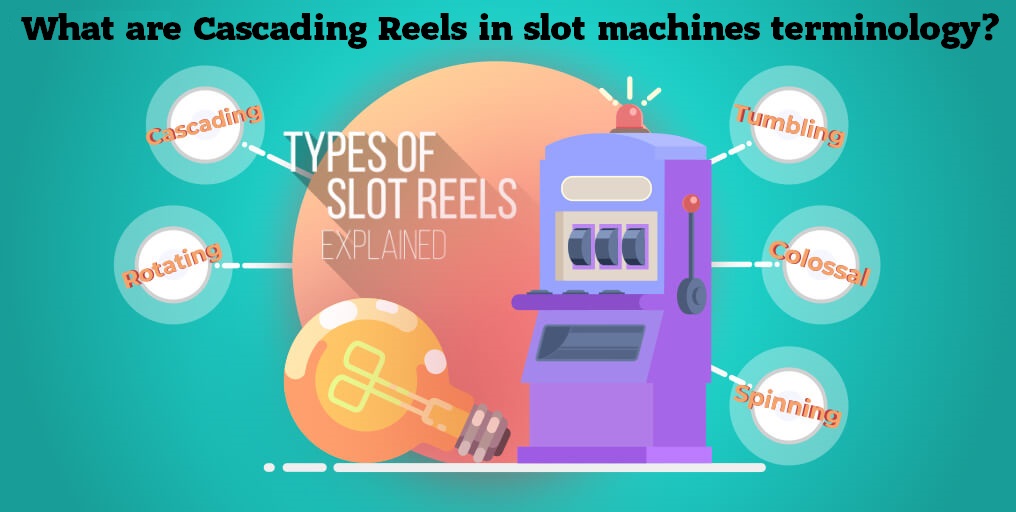 Cascading reels have become very popular with casino and online players because they offer more and better chances of winning compared to older slot machines. They are a type of video slot machine with multiple pay lines, which allow the player to replace traditional symbols with symbols that can trigger a bonus round or another feature. Then, the player can win more money.

Cascading reels have more in common with retro games like Tetris than with traditional slot machines. These slots offer video animation if a winning combination of symbols appears on the screen. The software enabling this animation can make the symbols disappear completely. Then, new symbols replace old ones. Players get a good opportunity to add to their bankroll by having completely new symbols to play with, especially when you consider they can win from the replacement symbols alone.

Slots capable of animation are more likely to sustain a player’s attention, keeping them at the machine. Other than that, the likelihood of winning isn’t higher than from traditional reels. When you have cascading reels, you’ll observe users sit at them for longer periods of time, hoping for a replacement of the reels. Cascading reels open up the possibility of a large bonus round and other opportunities to win.

It’s namely the prospect of further wins that attracts players and this has resulted in cascading reels’ great appeal. Game developers are increasingly using cascading reels to their advantage with the developments in video game graphics. As a result, cascading reels games are capable of providing more and more complex bonus games. Most of these games entail a skill element, which makes players think they have some control over the outcome. In truth, the outcome is completely arbitrary, but players think they create their luck because of the intuitive animation.

Cascading reels are most common with online slots

Cascading reels are popular everywhere, but mostly online. Players can view the pay table at the bottom of a game screen. It shows different possible payouts depending on the symbol combination. It also lists the jackpot amount. Many cascading reel machines give the casino a significant edge over  the player, sometimes as much as 15%. That means players will always lose more than they win, but the excitement cascading reels bring tends to make up for that.

Other interesting features of cascading reels

As noted, the reels cascade from the top and off the bottom of the screen instead of spinning. However, they have other interesting features as well. If symbols cascade from the top to bring a win, the symbols included in the win will disappear and more new symbols will appear in their place. This feature provides players with extra chances of winning even more apart from offering an interesting and unique visual experience in terms of how symbols appear after a spin.

The real difference to standard reels

Obviously, the difference between these falling reels and slots with standard spinning reels is notable. Most players are far more familiar with standard spinning reels considering these have been a distinctive feature of slots ever since the first slot was created. The question is which reel type is better in terms of function. While the house edge isn’t necessarily different when you compare the two types, the extra features of cascading reels make them more attractive in general, giving players a bit more opportunity to enjoy consecutive winning combinations. Thus, a single spin can trigger a higher number of in-game features and, potentially, a bigger payout. 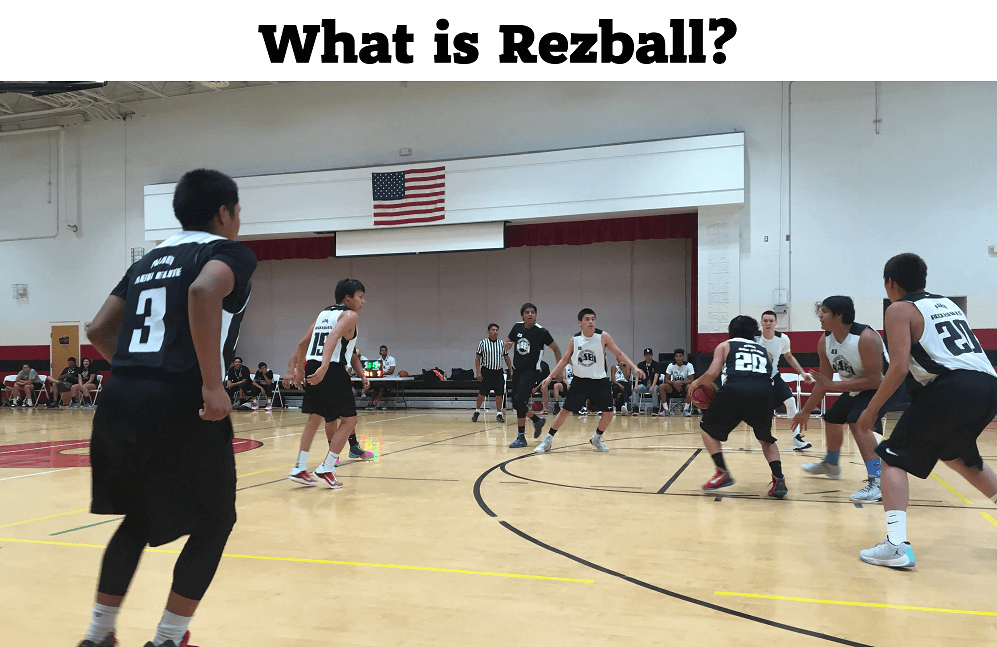 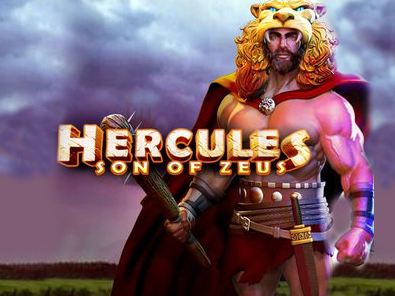 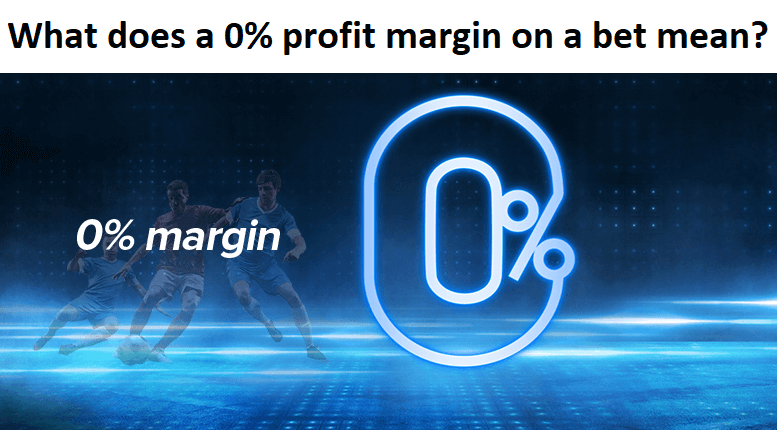 What does a 0% profit margin on a bet mean?