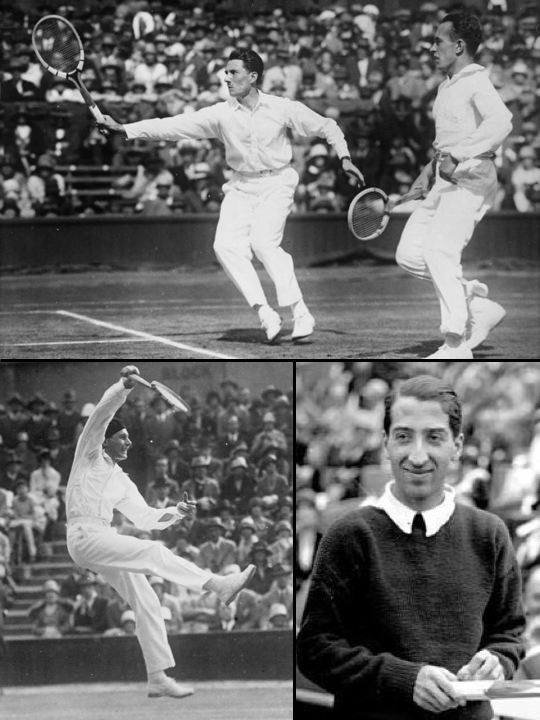 In 17th and 18th century France, the person who belonged to a royal household and was designated as a bodyguard was termed as a musketeer. Commonly, people associate the word “musketeer” immediately with Alexander Dumas’ famous novel, The Three Musketeers. The story revolves around the life of the four musketeers – D’Artagnan, Athos, Armais and Porthos. The classic was widely popular in the 20th century and is still considered as one of the best literary works of all time.

A film adaptation of this novel was made in 1920s. During this phase, France tasted the glory of Davis Cup for six consecutive times from 1927 to 1932. The four tennis players who played a vital role in capturing the Davis Cup for their nations for in this phase were then termed as “The Four Musketeers.” The quadrant comprised of Jean Borotra, Jaques Brugnon, Henri Cochet and Rene Lacoste. The era of the four musketeers lasted from 1926 till 1933.

Jean Borotra was famously known as “The Bounding Basque.” This was because of his acrobatic skills and swift movement across the court. He won 19 grand slam titles which included singles, doubles and mixed doubles titles. Borotra played for the Davis Cup team in 1922, 1924-37 and 1947. He was only one slam short of a career boxed set as he failed to win the US Open Championships. He reached the finals at the US Open in 1926 but could not capture the title. Despite winning 69 singles titles which included 19 grand slam titles, Borotra never held the numero uno spot in singles. He was placed as high as No.2 in 1926. Though, in doubles, he did get to the World No.1 spot in 1925. The International Fair Play committee which annually recognizes achievements of the players, hands out the “Jean Borotra World Fair Play Trophy.”
“The only possible regret I have is the feeling that I will die without having played enough tennis.”

Widely considered as one of the best doubles players of all time, Jacques “Toto” Brugnon captained the French Davis Cup team for six years. Brugnon only won one singles grand slam title in 1921, the French Open. He won 10 doubles grand slam titles and 2 mixed doubles titles(with Suzanne Lenglen). He played 20 Wimbledon Championships where his best result came in 1926 when he reached the semis. In 1927, he achieved his highest singles ranking of World No.9. The last tournament that Brugnon played was in Wimbledon 1948.

Rene Lacoste carries with him a story that every tennis fan should be aware of. In 1927, in one of the Davis Cup tournaments, France’s Davis Cup Team Captain made a wager with Lacoste. The stake held was a crocodile skin suitcase if Lacoste managed to win a certain match. When Lacoste won, he was given the suitcase. Later, he was also given a blazer which had a crocodile logo embroidered on it. Lacoste wore this in many of his matches. In 1929, Lacoste introduced the now infamous, Lacoste Tennis Shirt. Except from being called “The Crocodile”, Lacoste was also famous as the “Tennis Machine.” This was because Lacoste was well known for his tactical baseline game. In 1926 and 1927 he was ranked the World No.1. Lacoste won 7 singles titles and 3 doubles titles. He was a part of the 1927 and 1928 Davis Cup Team.

At the Lyon Tennis Club, the son of a groundskeeper served as the ball boy. Off duty, he used to practice the sport of tennis. Decades later, Henri Cochet was known as the “Ball Boy of Lyon.” Henri Cochet was ranked the World No.1 from 1928 to 1931. He won a total of 53 titles. Those titles included 5 French Open titles, 2 Wimbledon titles and 1 US Open title. Henri Cochet was also an exceptional doubles player. He won 3 French Open titles and 2 Wimbledon titles in the doubles category partnering Jacques Brugnon. Along with Eileen Bennett, Cochet won three mixed doubles grand slam titles. Cochet is best known for his 1927 Wimbledon victory where he was 2 sets down in the quarters, semis and finals and yet came through to lift the title. Of the three, the best remembered match is the quarter-final where Cochet was trailing 5-1 in the third set and Bill Tilden was serving for the match. After 15 all, Cochet went on to win seventeen points on a trot to take the set 7-5. He went on to win the next two sets and became a part of  what was said to be one of the most heroic efforts in tennis history.

In the honor of the four musketeers, the Roland Garros trophy is named the Coupe des Mousquetaires. In the current saga of tennis, the French Press named The New (four) Musketeers : Jo-Wilfred Tsonga, Richard Gasquet, Gael Monfils and Gilles Simon.  Since the computer rankings were established in 1973, the first time that 4 Frenchmen made it to the top 20 rankings occurred in 2008. The same four players repeated this feat in mid-2011, early 2012 and early 2016. 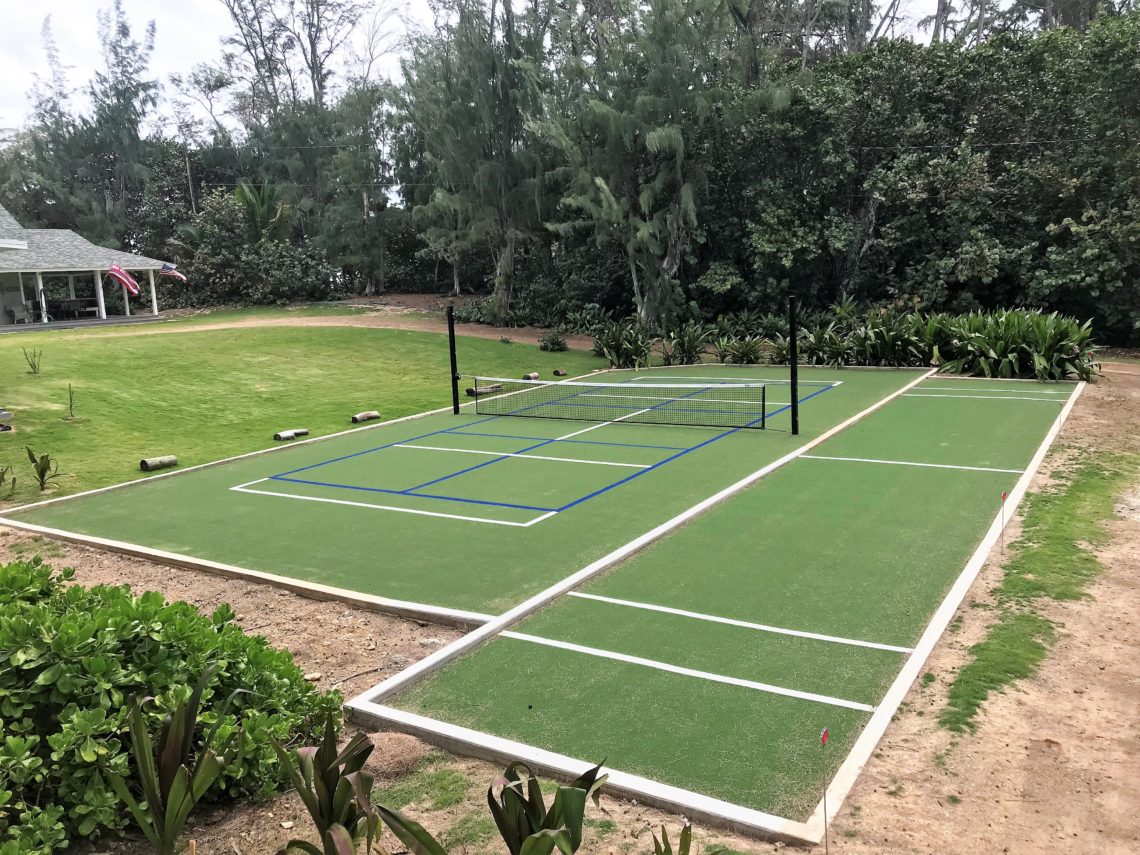 Can Pickleball be played on grass? 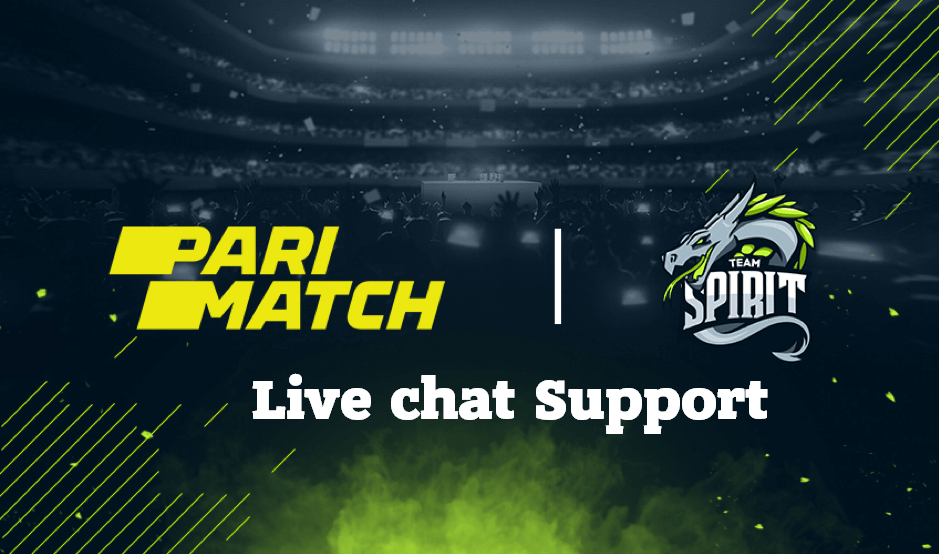