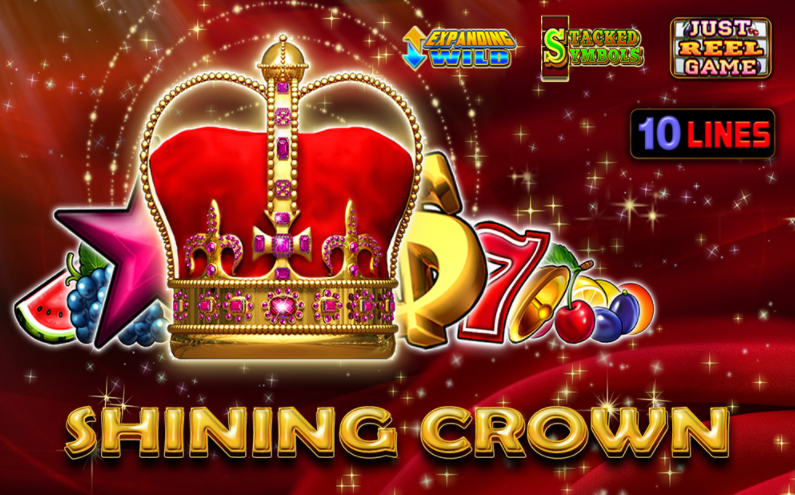 Shining Crown is a fresh EGT development and it is a traditional slot game with 5 reels, 3 rows and 10 fixed paylines. The slots are based on a fruit theme with royal awards forming thanks to one of the four progressive jackpots the player could trigger.

The slot is visually colorful and attractive with copper reels on black background. The symbols there bringing you the biggest rewards, include Lucky 7, Grapes, Watermelon, Bell, Cherries, Lemon, Plum and Orange. The graphics of Shining Crown is simple, but also attractive. There are sound effects in the game during the spins, as well as special sounds when activating the bonus features.

In order start the spin, the player has to choose their bet. The minimal and maximal amount of the coins is 1. There are 5 fixed bets positions under the reels and clicking on some of them will immediately trigger the reels and they will start spinning. You can spin them manually by choosing the “Autoplay” feature, which will spin them automatically for you.

There are some interesting bonuses in Shining Crown and one of them will be triggered if there is a red crown on the 2nd, 3rd and 4th reels. This symbol is Wild and it can substitute every other symbol, excluding the Scatter ones.

The last bonus option is the most interesting one, namely – Jackpot cards with mysterious rewards. The Jackpot here is progressive and it has four levels, corresponding to each color of the regular playing cards. This feature gets triggered randomly and it provides you with 12 facedown cards. It is your task to choose cards until you find three of the same color. 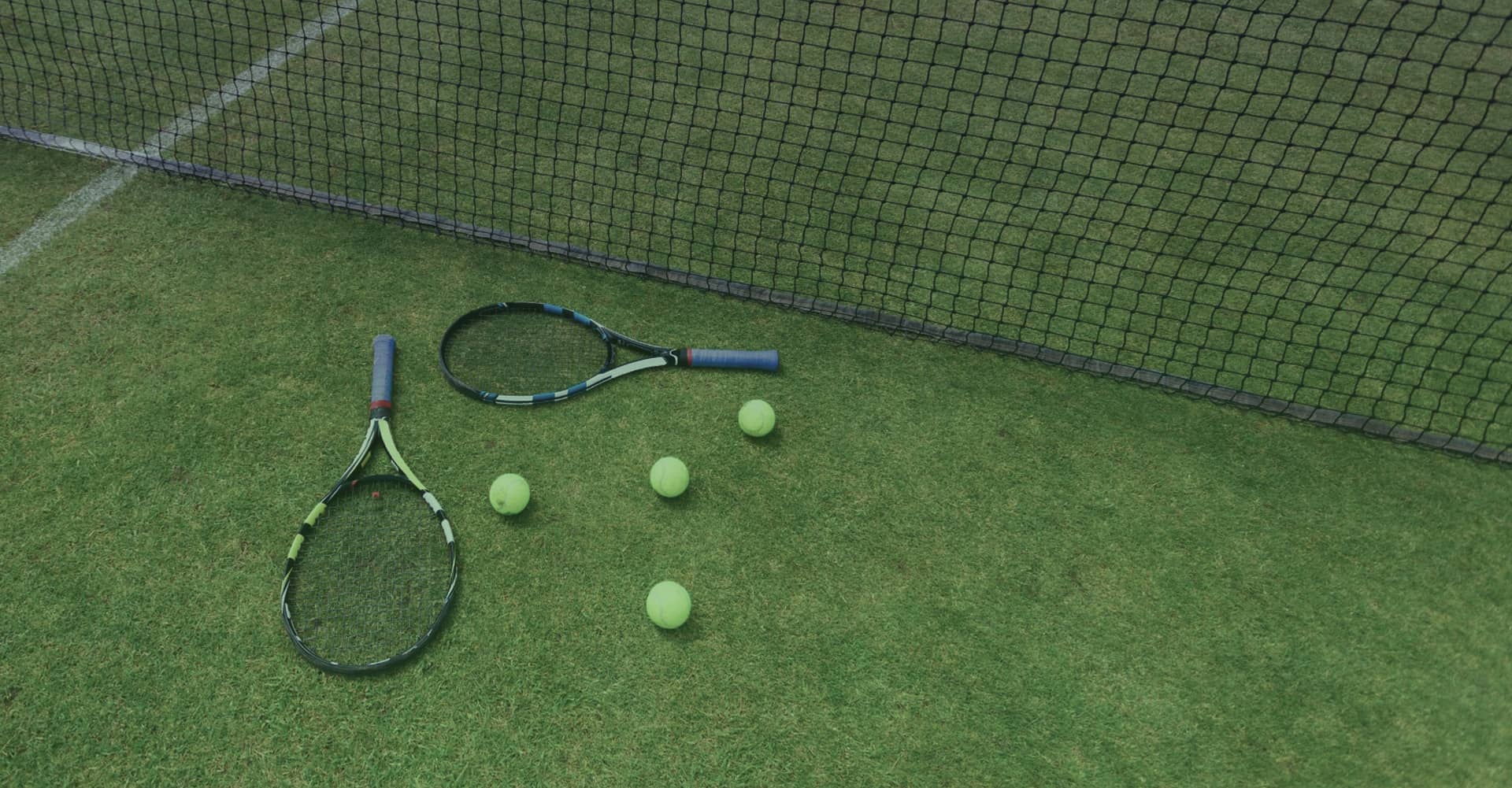 Does a walkover count as a win in tennis? 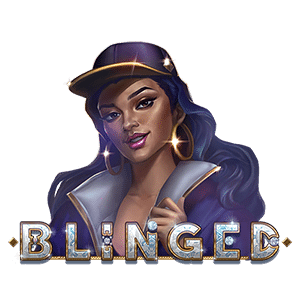 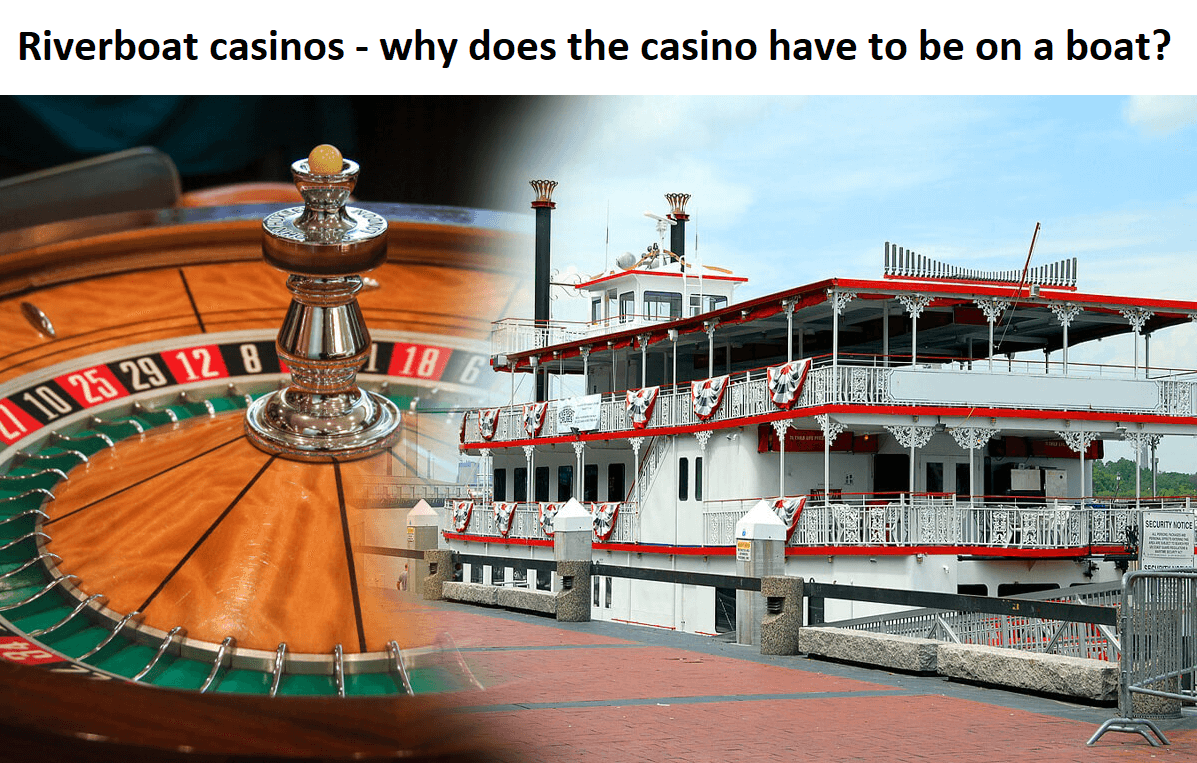 Riverboat casinos – why does the casino have to be on a boat?