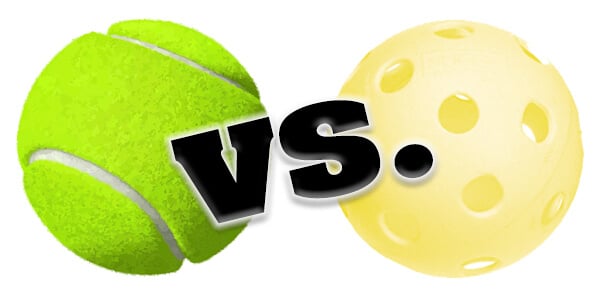 Pickleball is a paddle sport that resembles tennis in a lot of ways. It is one of those sports that sees a net divide the court into two equal halves with the primary objective of the game being to score a point by keeping the ball in play by hitting within the bounds and avoiding the net. This is similar to tennis. Yet, there are significant areas that are specific to both sports and can help us decode which sport is the easier of the two.

A tennis court is spread across an area of 78 x 36 feet. In comparison, a pickleball court is only 44 x 20 feet. In order to access the difficulty of a sport based on court dimensions is directly related to the amount of movement and the type of movement expected from the player. Even though a tennis court is larger, Pickleball’s shorter court size attracts longer rallies and increased shuffling movement of a player. Tennis on the other hand requires the player to have a much more brute force in order to send the ball to the other end of the court consistently for a longer period of time. Hence, beginners might catch up with Pickleball more easily compared to tennis. However, in the longer run, tennis takes a greater toll on the body.

Pickleball is played with a wiffle ball. This is a ball made of durable plastic, hollow from within and bears multiple perforations. In order to get the necessary bounce, a wiffle ball is only suitable for hard courts. Tennis on the other hand is played across surfaces like asphalt, concrete, clay, grass, wood and carpet. The characteristics of a tennis ball’s bounce on each surface varies. Hence, a player needs to inculcate within himself an aspect of adaptability to different surfaces in tennis.

Tennis serves can clock up to 200 km/hr in men’s tennis and 180 km/hr in women’s tennis. These values tell us about the advances in the ball and racquet manufacturing technology as well. A tennis serve can be both overarm and underarm. The latter is rarely seen. Compared to tennis, a pickleball serve compulsorily has to be underarm. In fact, the contact of the ball and the paddle during the serve should be below the waist. This makes the ball travel at a much slower pace compared to tennis. Beginners often opt for a high looping serve initially. But with practice a low, fast serve with some spin in it can be mastered.

A single match of professional tennis at the highest level can be as quick as 1 hour 30 minutes or as long as 5 hours. In fact, the longest recorded match time in tennis is 11 hours and 5 minutes! That being said, the longest pickleball match was clocked at 24 hours. As bewildering these numbers sound, both sports have their own unique scoring format and yet again, the court dimnesions also come into play. Both sports demand serious stamina from the athletes.

This is an aspect specific to Pickleball. The Kitchen is an area on the pickleball court which is 7 feet long on either side of the net. It is also called the no-volley zone. A player thus cannot stand within this area and hit a shot without the ball being pitched(volley). This makes net play much morr challenging in pickleball compared to tennis which has no such rule.

The playing style of tennis players can be of three types. They either like to hit the ball from the back of the court (baseline), they either love to approach the net more frequently (serve and volley) or they can be all-courters (a mix of both). Serve and Volley involves a player to serve and approach the net immediately, ensuring that the third shot is a volley. Pickleball has a double bounce rule. According to this rule, the server must allow the ball to pitch once before hitting back the returned shot. Thus, tennis has an edge in demanding a player to improve his/her return game.

The above points highlight how both sports are challenging in their own ways and how the impact of court dimension affected other areas of the sport. Pickleball is quick and easier to learn compared to tennis. However, pickleball burns more calories than tennis after an hour’s play. Owe thus statistic to Pickleball’s long rallies, short time between points and constant shuffling on the shorter court. 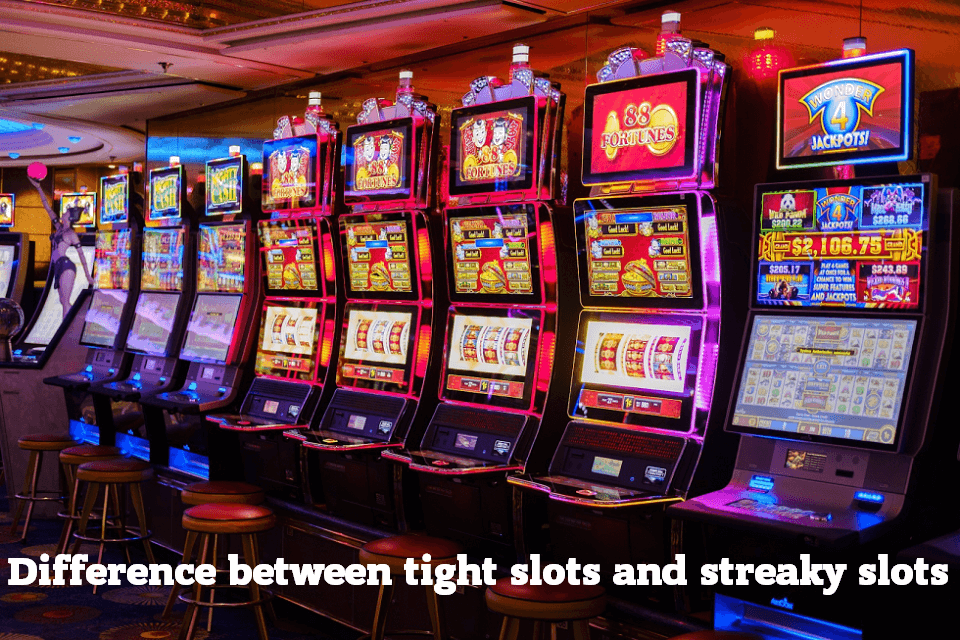 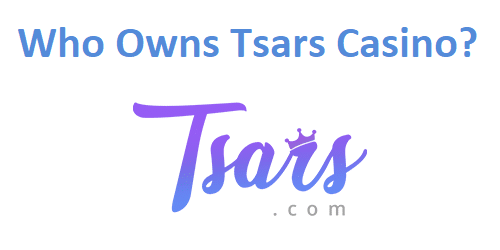