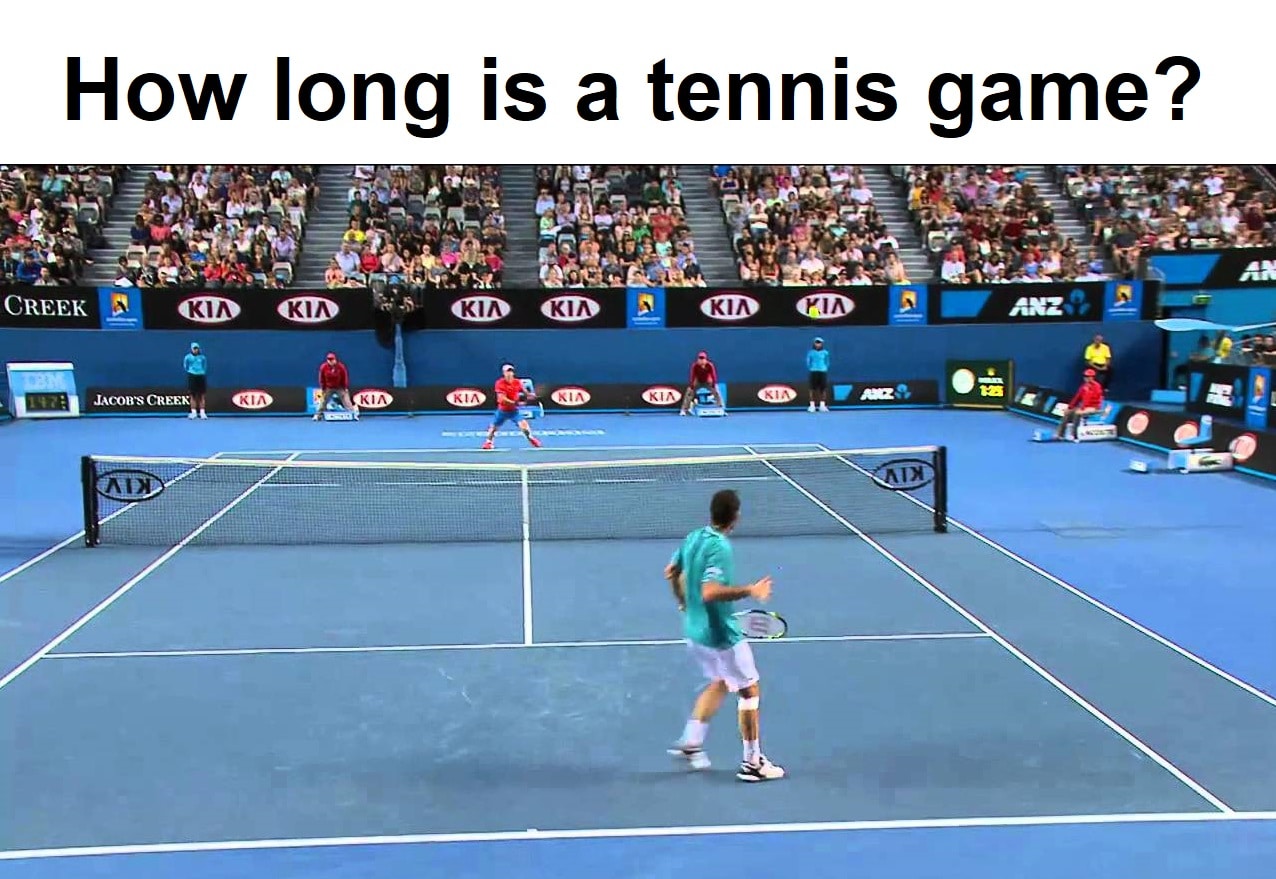 A tennis match can be played as a best-of-three or a best-of-five sets match. The five-set format is seen in men’s grand slam matches, which make the highest tier of tournaments (Australian Open, Roland Garros, Wimbledon, US Open). The number of sets in a match is a major factor that plays in determining the length of a match.

The length of a three-set match rarely exceeds the three-hour mark. A five-set match usually touches the two and a half hour mark if the match ends in straight sets. However, there have been multiple instances when the length of a tennis match has gone beyond our imagination. Let us have a look at those instances.

The longest match in the history of professional tennis was played in the first round of the 2010 Wimbledon Championships when John Isner defeated Nicholas Mahut after playing for 11 hours and 5 minutes across 3 days. Wimbledon had no fifth set tiebreak rule back then. Hence, the fifth set score read 70-68.

The longest matches of the other three slams have not exceeded the 7 hour mark. In 2012, Novak Djokovic defeated Rafael Nadal after 5 hours and 53 minutes in the final. This is till date the longest final in slam history. Fabrice Santoro and compatriot Arnaud Clement played a 6 hours 33 minutes first round match at the 2004 French Open, which was the longest match in the history of the tournament. Finally, US Open saw its longest match played in 1992, when Stefan Edberg defeated Michael Chang in the semi-finals after 5 hours and 26 minutes.

In best-of-three set matches, Rafa Nadal and Novak Djokovic’s 2009 Madrid Masters semi-finals is regarded the longest match in the history of Masters events. It lasted a little over four hours, wherein Nadal won the match 3-6 7-6 7-6.

In the women’s category, all matches, including the slams are played as best-of-three set matches. The longest match was played in 1984 between Vicki Nelson and Jean Hepner in a tournament in Richmond. Nelson won the match after 6 hours and 31 minutes. The final score read 6-4 7-6.

The length of a tennis match thus depends a lot on the scoring format, the intensity of the players and the surface on which the match is being played. 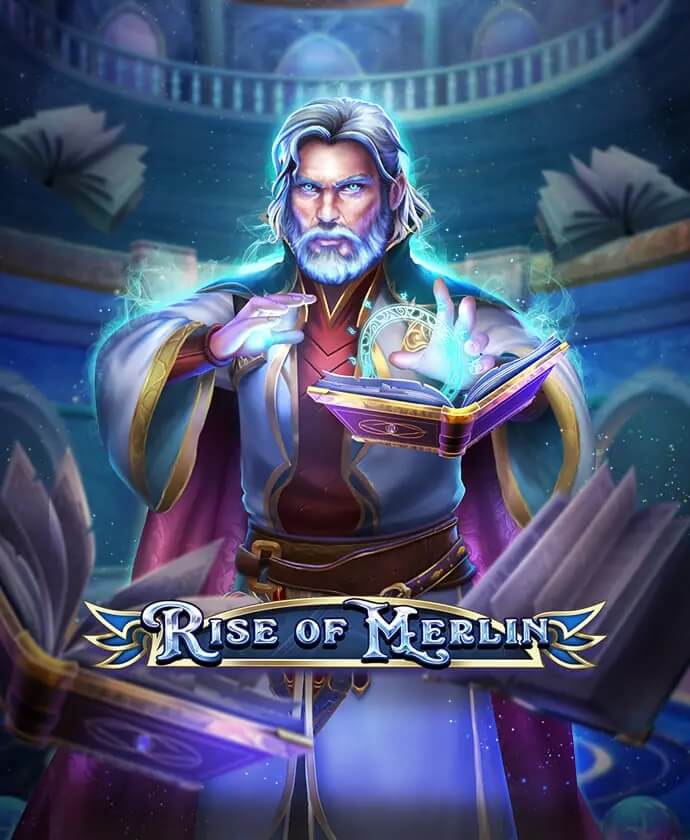 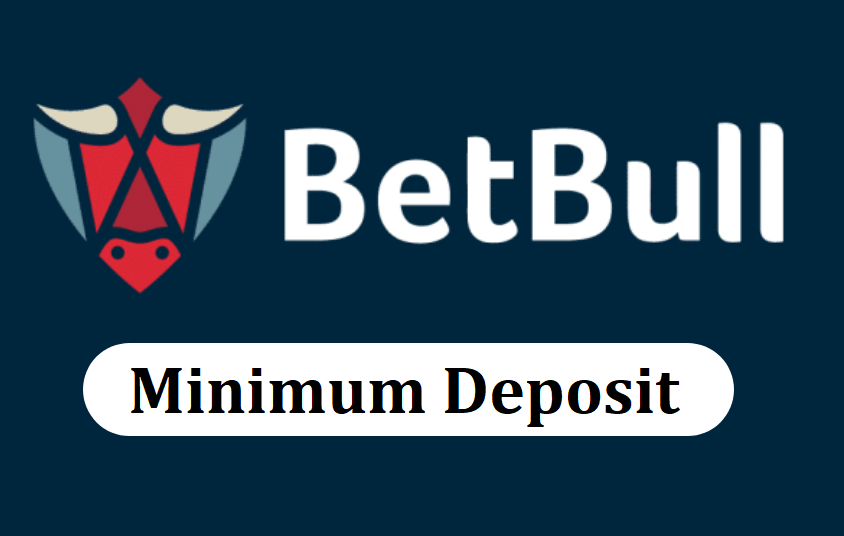 What is the minimum deposit at BetBull? 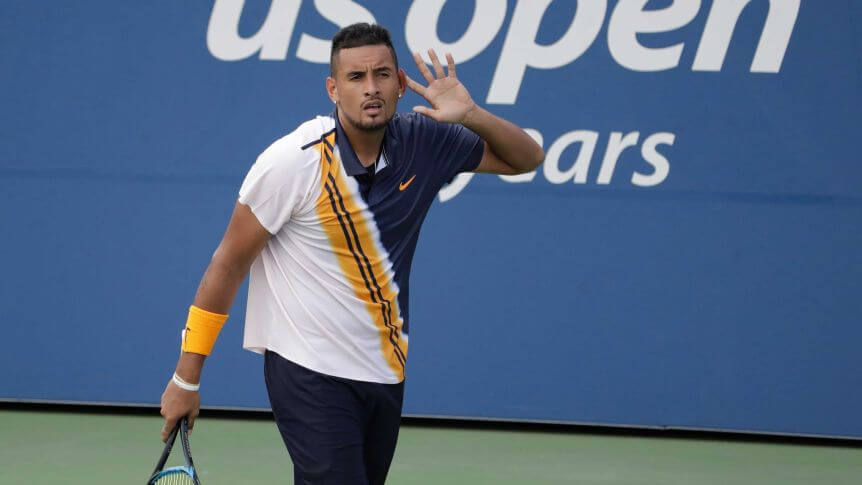