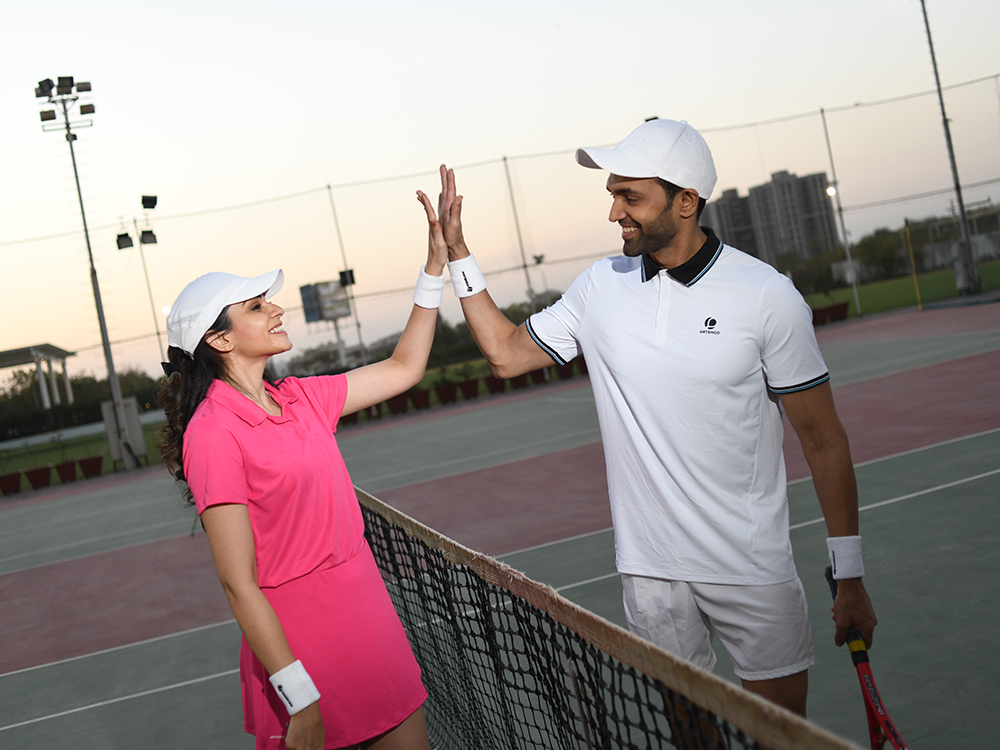 Tennis is a global sport offering a handsome amount of prize money to the players depending on how far a player progressed in the tournament. However, just like any other job, tennis players also get taxed on their prize money.

Tennis players get taxed depending on the country where they won the money, their resident country and additional sources of income. Every country has its own set of rules regarding their tax rate. For example, if a player wins Wimbledon, then that player won’t get every penny of the £20,00,000 in the bag. They would be taxes 45% on these winnings as per the UK government’s laws. The same applies to every other Slam and other professional events.

At times, a player might be double taxed depending on where he or she resides. Most countries have a double tax treaty, which means that if a player has paid overseas taxes, then local taxes can be included within the overseas tax amount. Places like Monaco, Dubai, Florida, The Bahamas and Texas have a 0% tax rate because of which most of the leading tennis players reside in these regions.

Thus, tennis players also get taxed for the income they earn and hence a great deal of debate has been done on the prize money of lower-ranked players who strive hard to make ends meet. The cost of travels, coaches, overseas stay are also taken care by the players themselves which makes it even difficult financially. 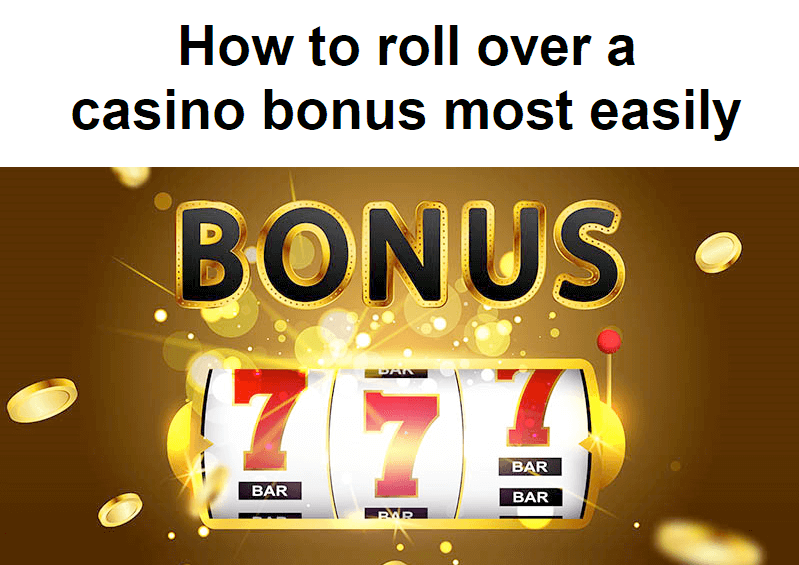 How to roll over a casino bonus in the easiest way?

Which pitch is good for spinners? 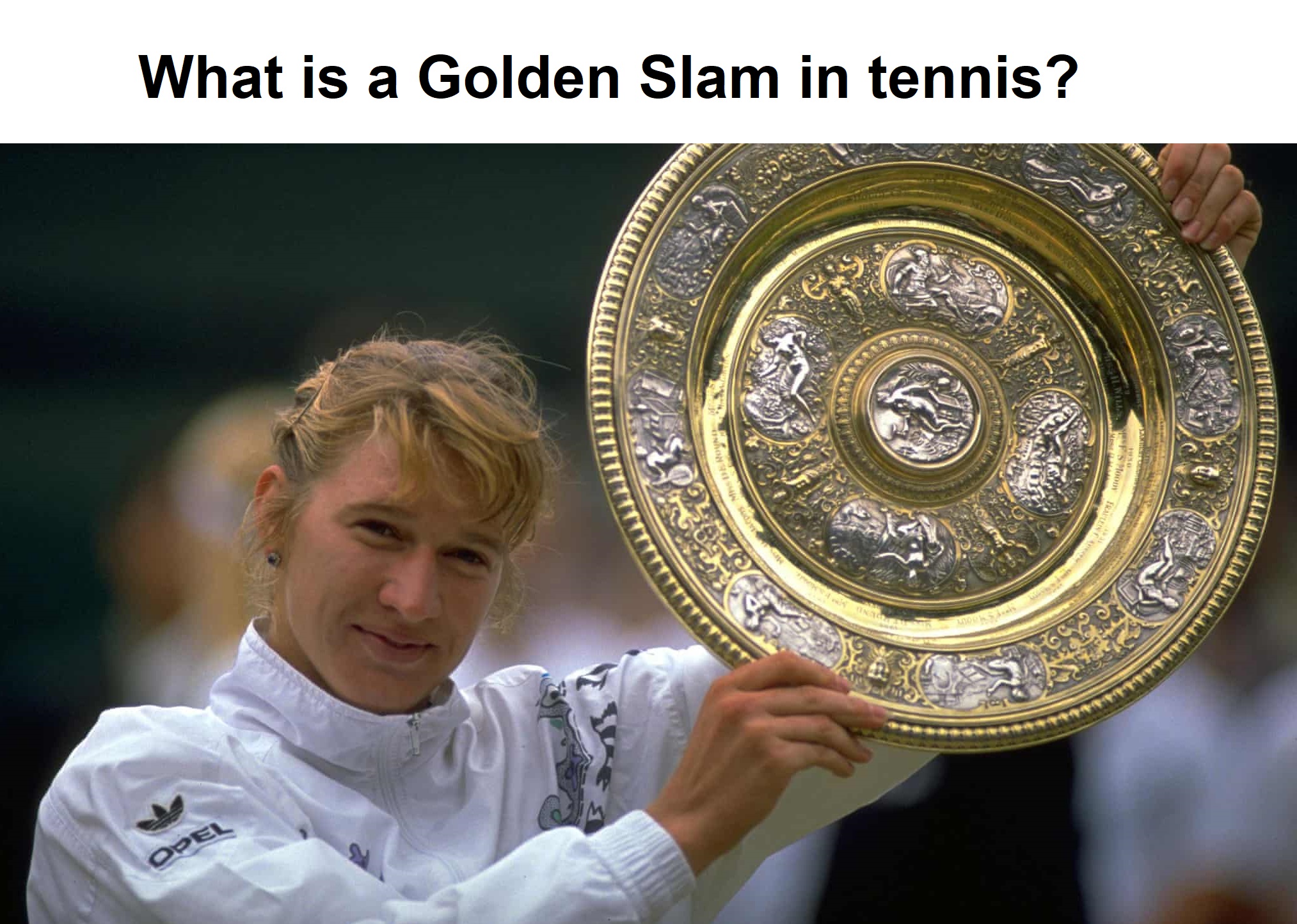 What is a golden slam in tennis?