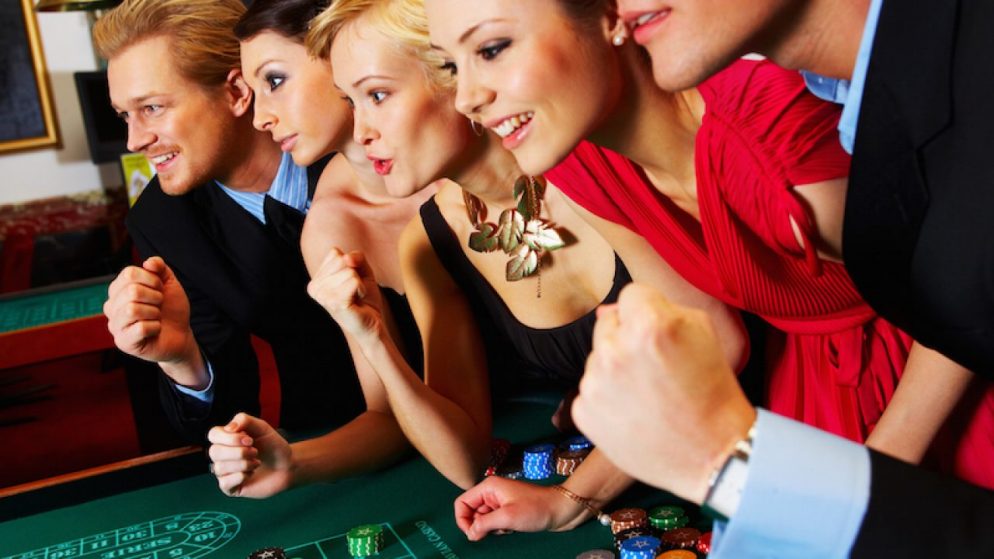 Many people visit casino clubs on a weekly basis, but few really think about the tricks these establishments play. What is the impact of music on customer engagement? We will explain this in the following paragraphs.

It may seem strange, but back in 2014, a group of Norwegian psychosocial scientists (yes, this is the real name of their jobs in Norway) decided to investigate whether background music in casinos affects gamblers and if so, how exactly.
The experiment began with a card gambling game to be played by test subjects while each wore headphones that played different types of music. The study was small with just 101 participants – 72 female and 29 male graduates of psychology from the University of Bergen, Norway. The age of the participants ranged from 18 to 29, with 21 years on average.
To make a long story short, the researchers found there could be a connection between slow and fast music and the propensity to demonstrate riskier gambling behavior. It’s worth pointing out that there was no control group (each of the 101 participants listened to music while playing), which may be a design weakness to some extent.

The psychosocial scientists discovered that there was a connection between music and the behavior of gamblers. Slower music encouraged subjects to play longer, while faster music decreased their reaction time. Most bets were made in a relatively short period of time.

Incidentally, the Norwegian report notes that as early as 1912, proto-psychosocial scientists warned of the merging of music and slot machines. In the same year, additional passages of information about gambling were published, which served as instructions to the young people of that time.

In addition to the conclusion of the Norwegian experiment that we shared above, evidence suggests some background music can be useful for casinos. But if you’ve been to a casino recently, you must have noticed it played suitable music. Personal observations show that background music tends to match the casino’s demographics. If the typical customer is over 40 years old, then they’ll play 90s music. As the day turns into night, the music changes to include the latest hits from the hottest artists.

You can do an experiment yourself the next time you visit a casino. For a moment, stop and listen to the music in the background. Look around to see what age group dominates the venue.

What does background music achieve?

Young people don’t see the casino as a place where they are likely to lose money, but as a place to party. And it’s a party, which no one is in a hurry to leave. If they spend what they have earned during the week, they don’t worry, because they’re getting paid again at the end of next week.

Older people, on the other hand, go to casinos mainly in their free time. They may take a more moderate approach, but the music affects them as well. You don’t need a team of Norwegian psychosocial scientists to prove that background music can affect your mood. Upbeat music and especially songs you love will make you feel better, which in turn will predispose you to bigger wagers.

Although the machines have already been set up and the casino doesn’t want anything else from you at first glance, background music is a key factor in any casino’s success. Casinos walk a thin line in their choice of background music. It should evoke positive emotions and a feeling of comfort, safety and well-being in visitors. 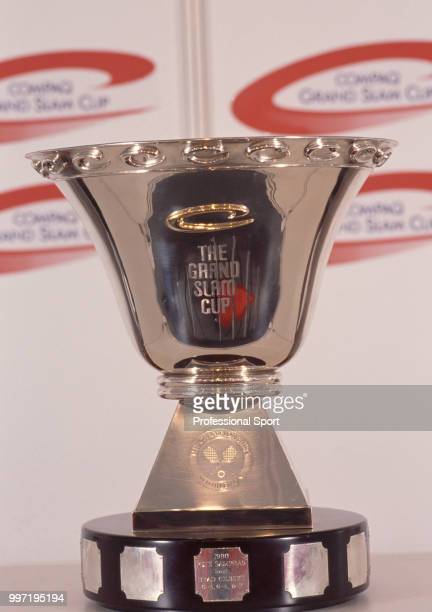 What was the Grand Slam cup on the tennis circuit? 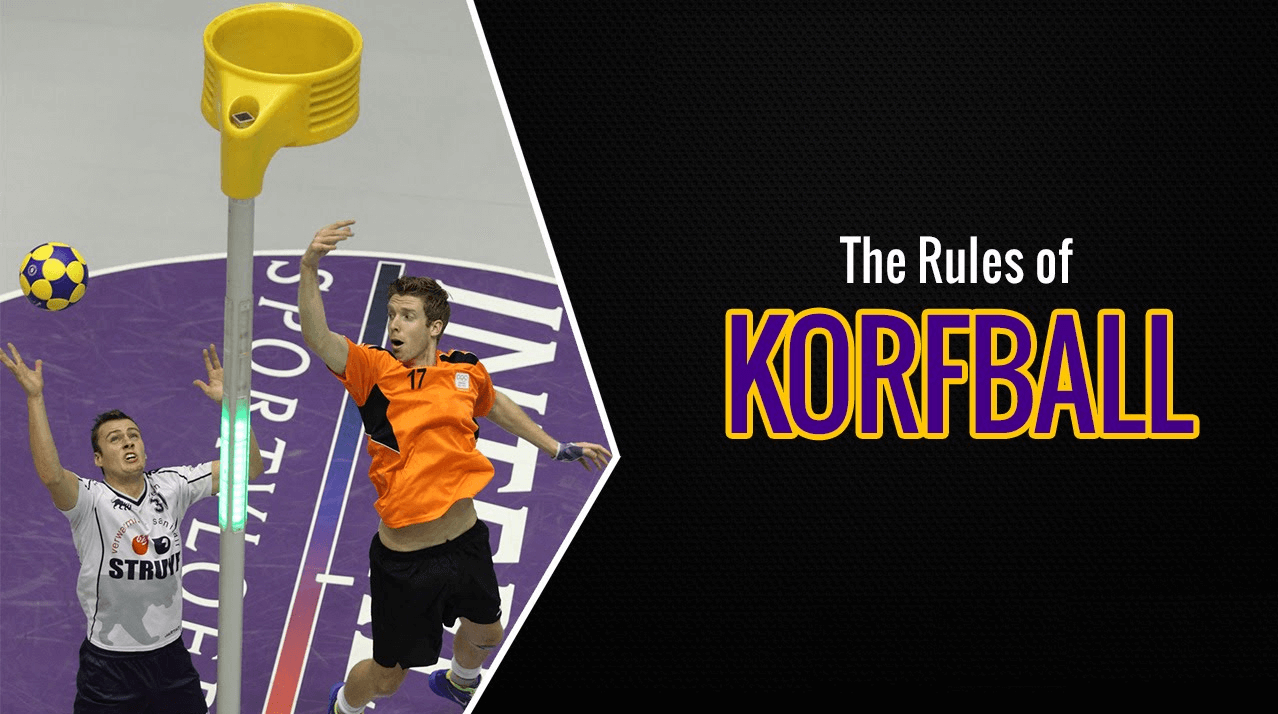