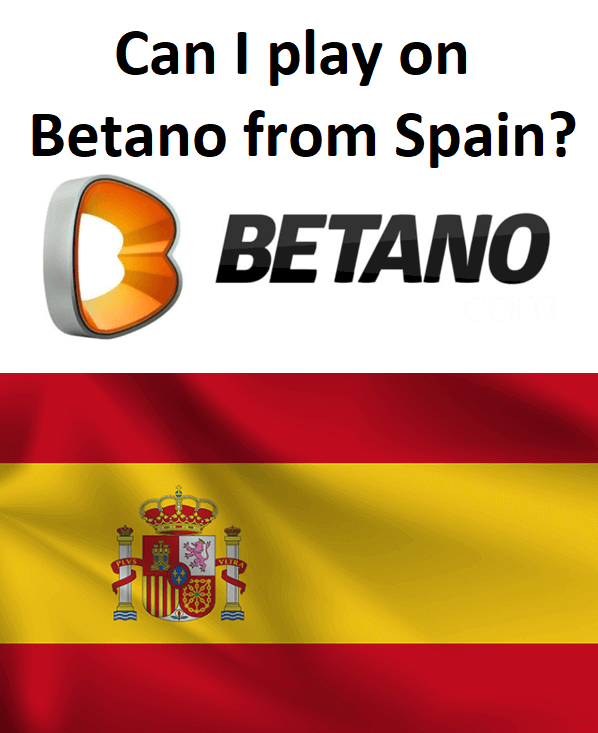 Unfortunately, we will have to disappoint players who want to register at the Betano betting site from Spain, as the online platform is banned in that country. This ban is due to the operator’s lack of a license there. Maybe the company will try to break into this market in the future but for now, there are no concrete data when this will happen.

Why can’t I play in Betano from Spain?

Access to Betano’s main domain in Spain has been blocked by the gambling regulator due to the lack of a license. So far, the company has not applied for one there and there is still no alternative link. In this line of thought, it is better to look for an alternative to this gambling operator if you want to play legally.

A little trick you can use to access Betano from Spain is by using a proxy server or so called VPN software such as ZenMate. By doing so you will access the site from Spain and any other country, where the bookmaker is not legal. However, you won’t have access to all the payment methods.

To date, Betano is licensed in Romania, Germany, Bulgaria, Cyprus, Greece, Brazil and Chile, but we have no information about a license application in Spain. We consulted the support on the site, but they told us that there are no plans for the brand to join the Spanish market at the moment. However, they didn’t exclude that from happening.

We hope this article has been informative and that you have received the necessary information. Be sure to check out the other offers for betting sites and online casinos on our site, as some of them also operate in Spain. Now, all that’s left for us to do is wish you lots of luck. We’re sure it won’t be long in coming.

How to stop betting sites from imposing limits on you?

What is a handicap?