When you inquire about Betfred’s live chat, the first thing you’ll find is that they won’t accept card details over their live chat facility. You’re asked to call and given two numbers: one from the UK and another if you’re in a different country.

At the time of writing, the site was not accessible. Perhaps it’s because we tried from outside the UK. At the moment, Betfred is blocked overseas. They are UK-based and governed and licensed by British laws as such. They can’t operate in other countries unless they have a license in the respective jurisdiction.

The info we did get about their live chat was from a UK live chat directory, according to which:

“Betfred…have developed a premier customer support feature with its Web Chat support team. Rather than spending time queued on a phone line, you can effortlessly contact the web support online. Betfred prides itself in having an available member staff that is ready to help when you need it.”

The site adds that response times vary depending on the case and the number of queries. They assure the bookmaker will answer your request within a few minutes of your logging into the chat. The live chat option is on the bottom right-hand side of the bookmaker’s page. Yet, the page can’t be opened. The live chat directory has a picture and button labeled “Live Help 24/7”, which you’re invited to click on to get in touch with a member of Betfred’s customer support team. Sadly, you don’t access the Betfred live chat by clicking on this button because it links to their site.

In different places online, there linger comments about Betfred’s live chat. Back in May, a Betfred customer complained that the bookmaker decided to do maintenance work in between racing instead of at a time when people don’t bet or at least a window that’s not popular with betters. In February, another customer wrote, “Can you unblock my account please I have tried to call you but no one is answering phones!” They even left their username on the platform in the forum comment in the hope Betfred would actually reach out, which we seriously doubt they did. Apparently, they don’t even respond to queries made on their own platform, much less issues posted elsewhere.

Is Gambling Allowed in Colorado? 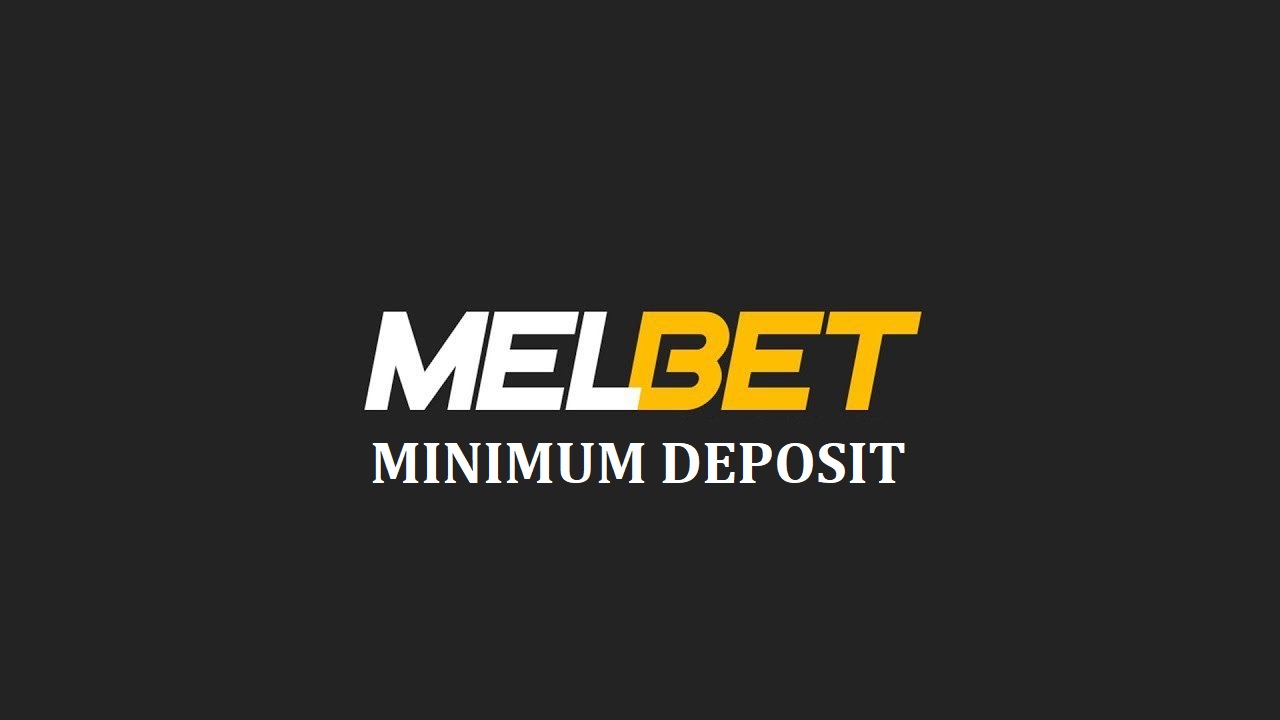 What is the Fibonacci betting system?