Tennis is a sport played across six continents. Each of them are hosts to multiple tennis tournaments at the professional level where players enter to amass ranking points and progress towards better careers. However, to structure a system where each of the events are stratified at different tiers and played at specified times of the calendar requires a governing body. This governing body also ensures that players are paid accordingly based on the level of the tournament they enter. In men’s tennis, the highest governing body of the sport is the All Tennis Professionals (ATP).

It was in 1968 when the amateurs and professionals ended and played every professional tournament, especially the slams. However, the system needed a rewamp as players were always uncertain of the events they were supposed to play at and did not earn enough. Thus, the ATP Tour was formed in 1972 by Jack Kramer, a former World No.1. Kramer’s first steps were encouraging, but the ATP lacked the financial support it needed to revolutionize the system. As a result, it had to team up with the International Tennis Federation (ITF) and Men’s International Professional Tennis Circuit (MIPTC).

The ATP’s breakthrough came in 1987, when its CEO, Hamilton Jordan stepped up the political game. He was back then the Chief of Staff to President Jimmy Carter. Jordan utilized all his political knowledge, blended it into tennis and convinced the players and the system about the idea of the ATP World Tour. Jordan convinced eight of the Top 10 players of 1988 to leave the MIPTC and join the ATP. Even though the ITF repeatedly cancelled the pleas of ATP to form its own circuit.

It was in 1988, when Jordan launced his final strategical move. At the parking lots of the US Open, Jordan got s podium, on which the logo of ATP was stuck with a duct tape. He gave his iconic “Tennis at Crossroads” speech, after which 16 of the Top 20 players agreed to join the ATP. Shortly after, IBM decided to be one of the sponsors of the tour.

Jordan’s vision saw the formation of the ATP World Tour which is now popularly known as the ATP Tour. The ATP Tour today sees professional men’s tennis tournaments played at the following levels: ATP masters 1000, ATP 500, ATP 250, in addition to the four slams. The numbers indicate the amount of ranking points awarded to the winner. It also hosts an year-ending championships, where the eight best players of the event fight for the title and 1500 ranking points.

Today, the ATP Tour is led by Andrea Gaudenzi, a former Top 20 player of the game who has enormous experience in sports marketing, data, technology and media. 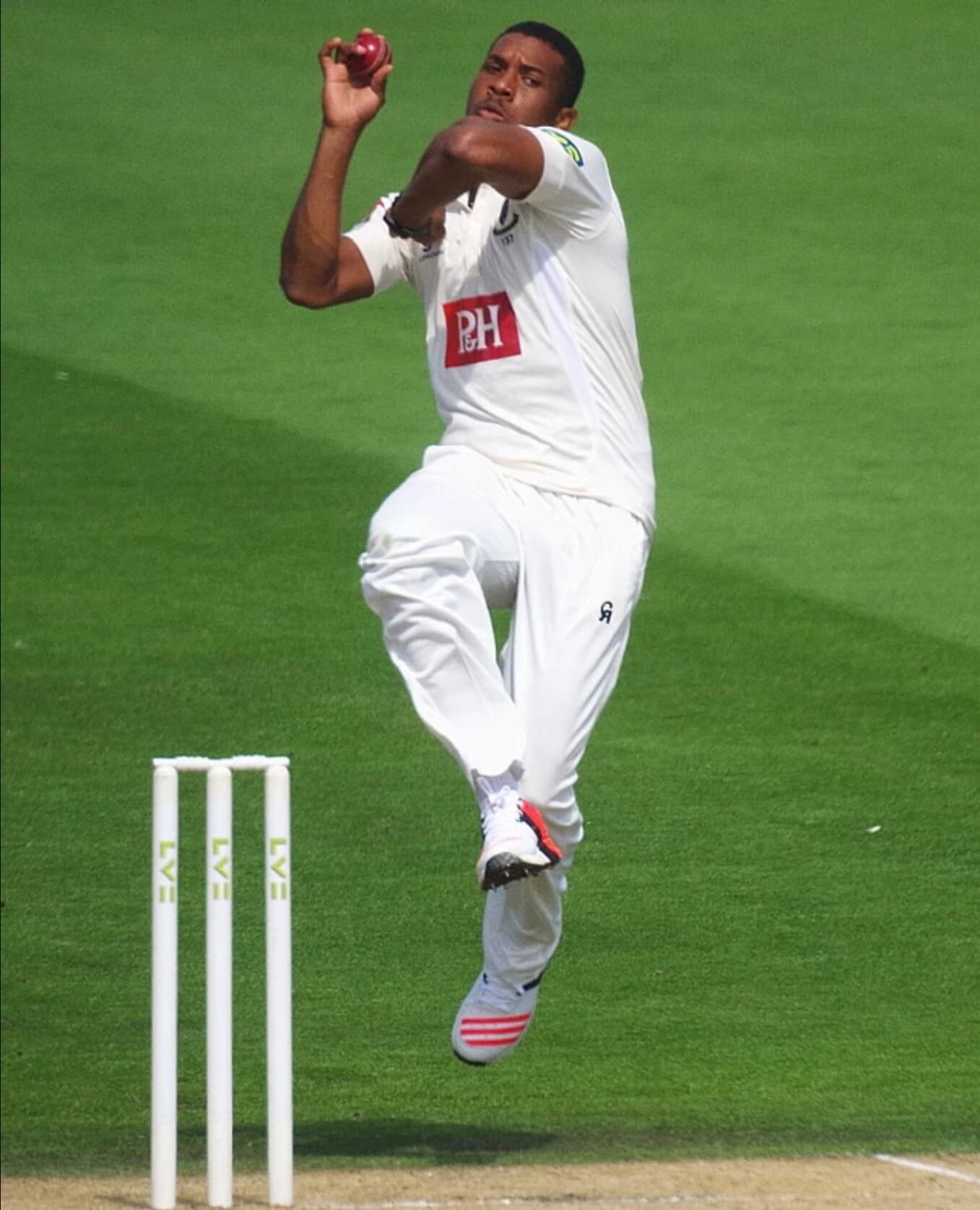 Why do cricketers wear long pants?

How does grass on pitch affect cricket?