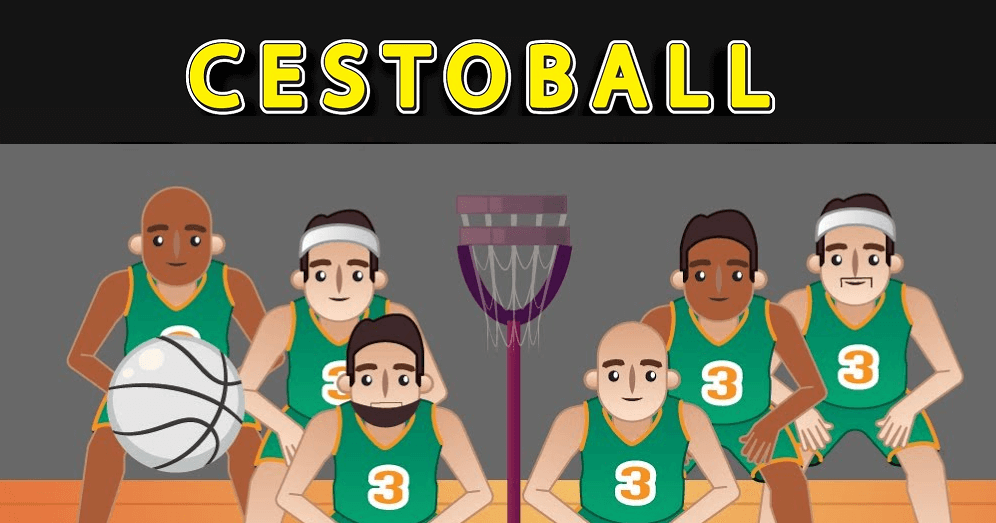 Cestoball is a sport created by Professor Enrique Romero Brest in Argentina. Also known as the father of sports education in the country, he was inspired to create the game after taking part in a Congress of Physical Education in Holland.

Brest started making the rules in 1897 and presented the sport to the Ministry of Education and Public Health seven years later. It became a part of a Physical Education program for secondary school teaching on March 17.

Apart from being St. Patrick’s Day, this is now also Cestoball Day.

The game underwent some regulatory modifications between 1910 and 1922. The first organized tournaments took place in 1924. Eventually, this resulted in intercollegiate championships, organized by INEF (National Institute of Physical Education).

INEF organized the First Argentine Cestoball Championship in 1930. The Argentine Federation of Volleyball and Cestoball came into being two years later. Of course, Professor Brest was elected president. He regulated both sports and federated the teams.

Cestoball is not unlike another exotic sport, netball, which was invented in Argentina in the late 1800s. It is quite popular in the country, especially among young women.

You can play cestoball indoors or outdoors. Basketball courts are a frequent site for gameplay. Players place two net posts with baskets within the playing area on the courts and they can move behind the net posts freely. They use a ball that looks like one for handball.

Two teams with 6 members play games in two 20-minute periods. At all times, there must be two players in the backcourt as well as the frontcourt. If there aren’t, it is a penalty.

The purpose is to score as many goals as possible. This is done just like in basketball – shooting the ball through the hoop. Running with the ball is not allowed. To move the ball upfield, you must pass it.

You can score a goal from any location in the playing field. If you shoot a field goal during regular play, you get two points. A free throw will earn you one point. The team that has more points at the end wins. 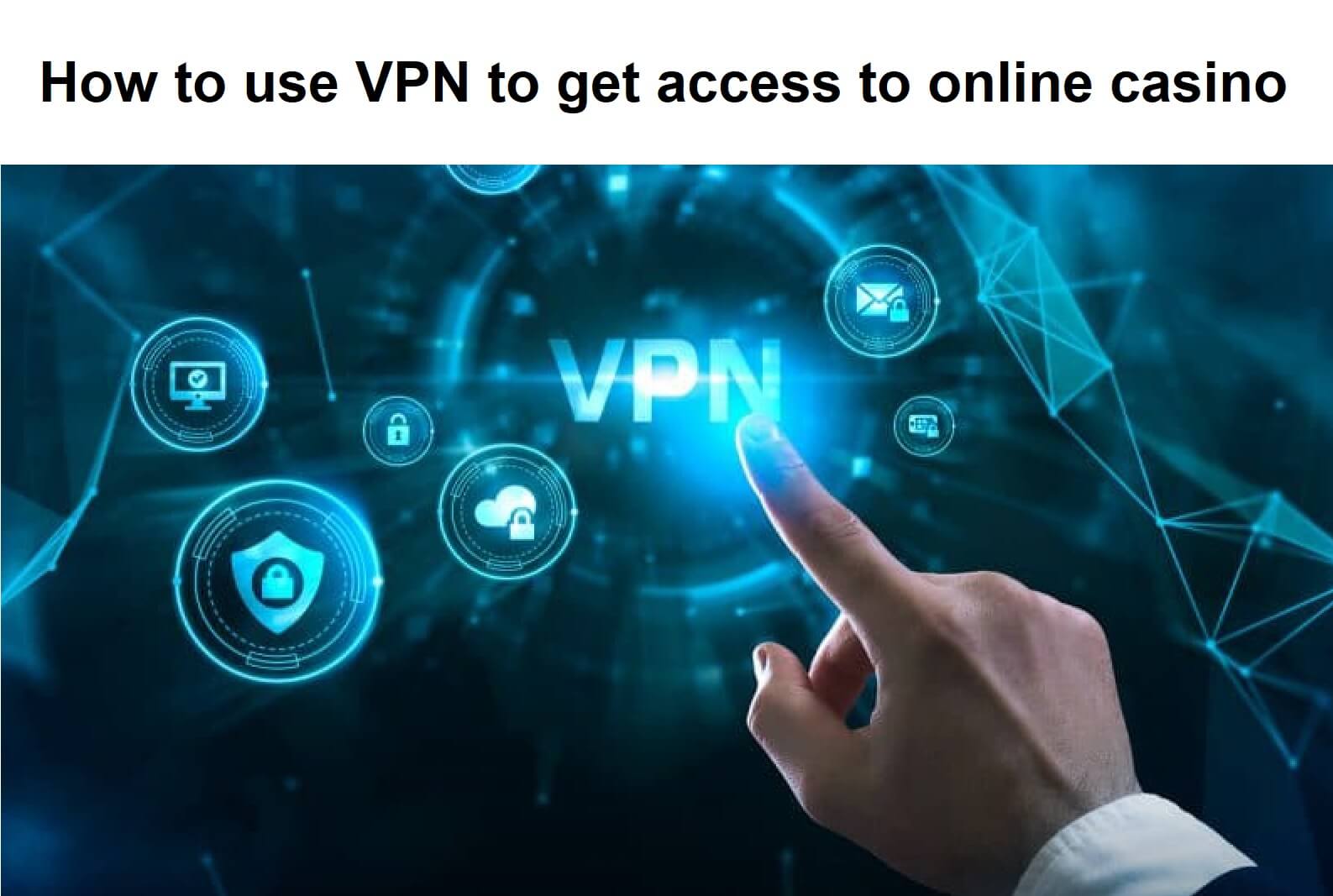 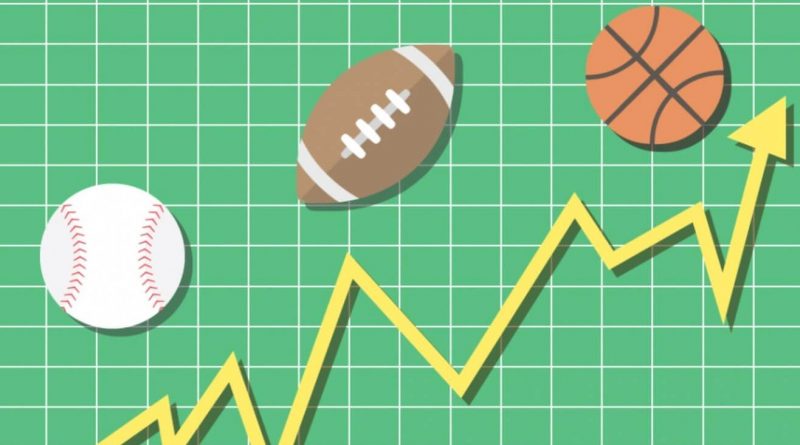 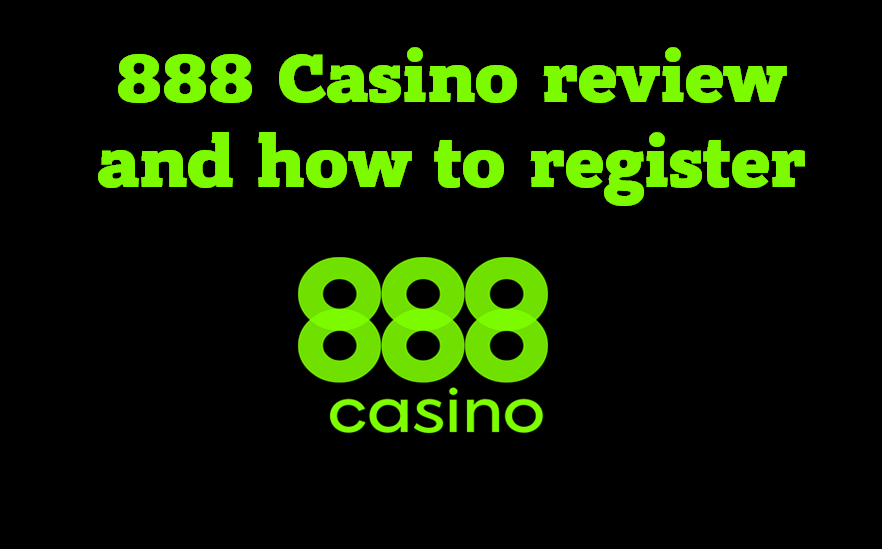 888Casino review and how to register