40 Super Hot is an online slot game created by EGT. These slots are quite popular already, so it wouldn’t take us too much time to review them.

The 40 Super Hot game by Bulgarian developers contains 5 reels and 40 paylines. The game symbols are mostly fruits, but there are also more expensive ones, e.g. the Star symbol (the Scatter of these slots), as well as the Week, which is a Wild symbol. The return of this online slot game is set to 96%, which makes it one of the best slots available – top of the market.

The betting amount of 40 Super Hot is regulated by the number of diamonds.In order to start a spin, you have to choose a stake between 1 and 3 diamonds per line. Below you will see the bets already set, the maximum of which is 2400 diamonds and the minimum – 40 diamonds.

The awards in the game are based on 40 paylines. The maximum possible award you can get is 20 000 diamonds. It appears as soon as 5 stars align on the grid, regardless of their position on the reels.

Like we just mentioned, there are a number of fruit symbols in the game and we are about to review their accompanying awards below:

The Cherry, Lemon and Orange award you with identical wins, according to their number per line. If your maximum bet is set to 2400 crystals, then the wins possible are 600 crystals for 3 one-of-a-kind symbols and up to 6000 crystals for a full payline.;

The Watermelon and Blue plum would award you between 1200 and 12 000 based on the amount of the bet during the spin;

The Grapes give you an award between 1200 and 24000 crystals, which are still based on your stake;

The Wild symbol 7 can replace any of the other symbols, with exception of the Star, in order to form a winning combination. Another good feature of the 7 symbol is forming good wins between 2400 and 60 000 crystals, according to the amount of your bet.

The classic top slots also have classic extra features. However, 40 Super Hot is an exception of the rule, since it offers something quite rare in other slots. This is the chance to bet even more in case of a win. By pressing the GAMBLE button just under the reels, you will enter a bonus level, which allows either doubling your win or losing it all. If the color you picked doesn’t match the system generated one, then your bet would be losing, you will lose the money you just received during the spin. Don’t worry, your main balance would not change. In order you get out of the bonus level, you have to try guessing 3 times the color of a card, which makes your win 8 times bigger.

The second bonus feature of the game is the Mysterious Jackpot, which really brings huge wins. There are 4 levels of Jackpot, as follows:

After the player reaches this special bonus section, they have the right to choose between 12 cards facing down until revealing 3 matching ones.

40 Super Hot is for sure such a type of slots, which is still popular to play even today. Also, the developers of the Bulgarian company creating online slot games – EGT, has put very interesting features and are still keeping the gameplay simple.

Single bets – is that the best winning strategy? 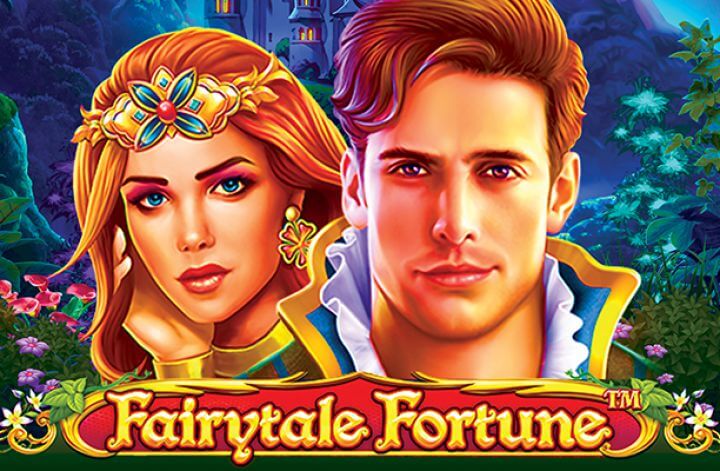